Trump campaign sues CNN over its coverage of 2020 election interference 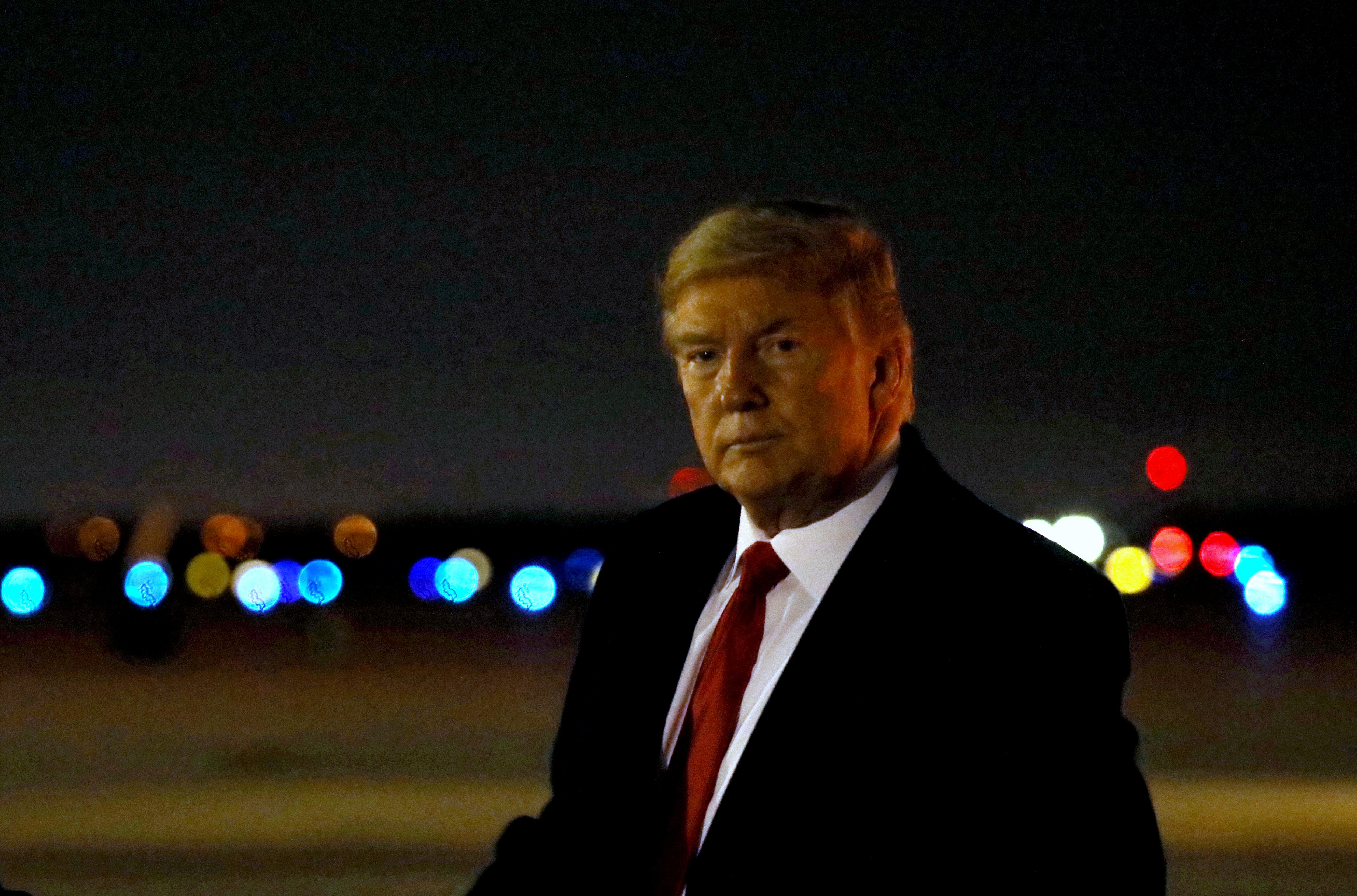 WASHINGTON (Reuters) – U.S. President Donald Trump’s campaign has filed a libel lawsuit against cable network CNN relating to its coverage of Russian interference ahead of the Nov. 3 presidential election, Fox News said on Friday, citing comments by a senior legal adviser for the campaign.

Representatives for CNN, which is owned by a unit of AT&T’s WarnerMedia division, could not be immediately reached for comment on the lawsuit, which follows other recent lawsuits filed by Trump’s campaign against the New York Times and the Washington Post.