NEW YORK (Reuters) – U.S. President Donald Trump’s re-election campaign sued the Washington Post for libel on Tuesday over two opinion pieces that it said suggested improper ties between the campaign and Russia, North Korea or both. 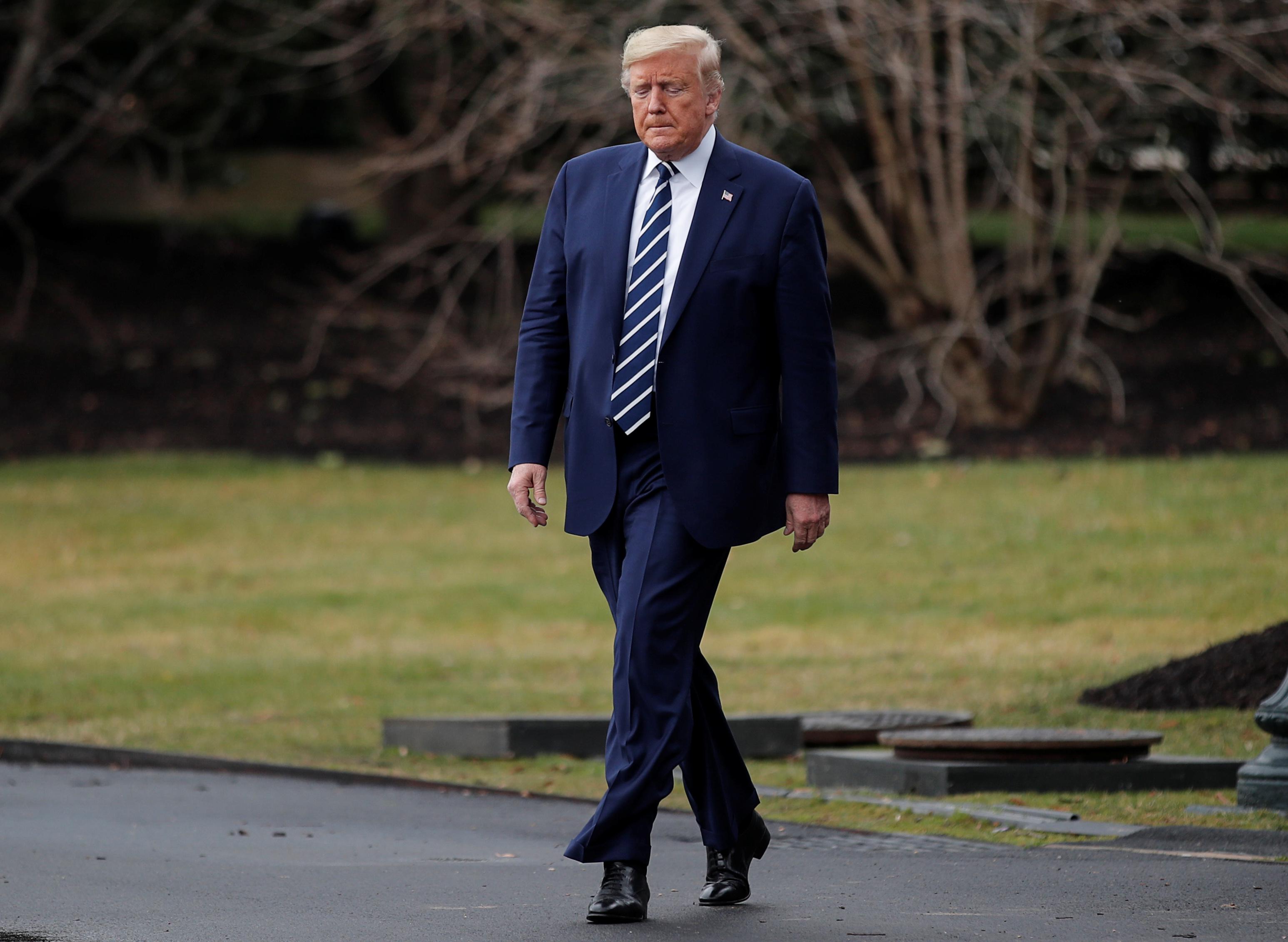 The campaign filed its lawsuit six days after filing a separate libel lawsuit against the New York Times, over an opinion piece it said falsely suggested a quid pro quo between Russian officials and Trump’s 2016 campaign.

Both lawsuits escalate the Republican president’s long-running battle with news media he believes demonstrate bias against him, a list also including CNN and MSNBC and which he frequently brands “fake news.”

Trump’s campaign is seeking millions of dollars in damages in both lawsuits.

Kristine Coratti Kelly, vice president of communications at the Post, said in a statement: “It’s disappointing to see the President’s campaign committee resorting to these types of tactics and we will vigorously defend this case.”

Tuesday’s complaint focused on alleged false and defamatory statements contained in opinions published last June 13 by Greg Sargent and June 20 by Paul Waldman, who both write for the Post’s Plum Line blog.

The campaign objected to what it called Sargent’s statement that former Special Counsel Robert Mueller, in his probe into Russian interference in the 2016 U.S. election, concluded that Trump’s campaign “tried to conspire with” a “sweeping and systemic” attack by Russia against that election.

It said Mueller’s report, released last April 18, actually concluded there was “no conspiracy” between the campaign and the Russian government, and that no U.S. person intentionally coordinated with Russian efforts to interfere with the election.

The campaign also objected to Waldman’s statement “who knows what sort of aid Russia and North Korea will give to the Trump campaign, now that he has invited them to offer their assistance.”

It said no one associated with the campaign or the White House ever invited those countries to help the campaign in 2019 or 2020, and no one has reported any contact between the campaign and North Korea concerning any U.S. election.

The campaign said the Post was “well aware” the challenged statements were untrue when published, and said the pieces were part of its “systematic pattern of bias” against the campaign, and designed to ultimately cause its failure.

Waldman’s piece was titled “Trump: I can win reelection with just my base.”

Trump is seeking re-election on Nov. 3. He sometimes attacks news media at campaign rallies, where his comments often generate applause and his supporters sometimes jeer journalists.

The lawsuit against the New York Times was filed in a New York state court in Manhattan over a March 2019 piece by Max Frankel, that paper’s executive editor from 1986 to 1994.