WASHINGTON (Reuters) – President Donald Trump said on Monday an executive order requiring health insurance companies to cover patients with pre-existing conditions would emphasize Republican support for the practice even though it is already part of existing law. 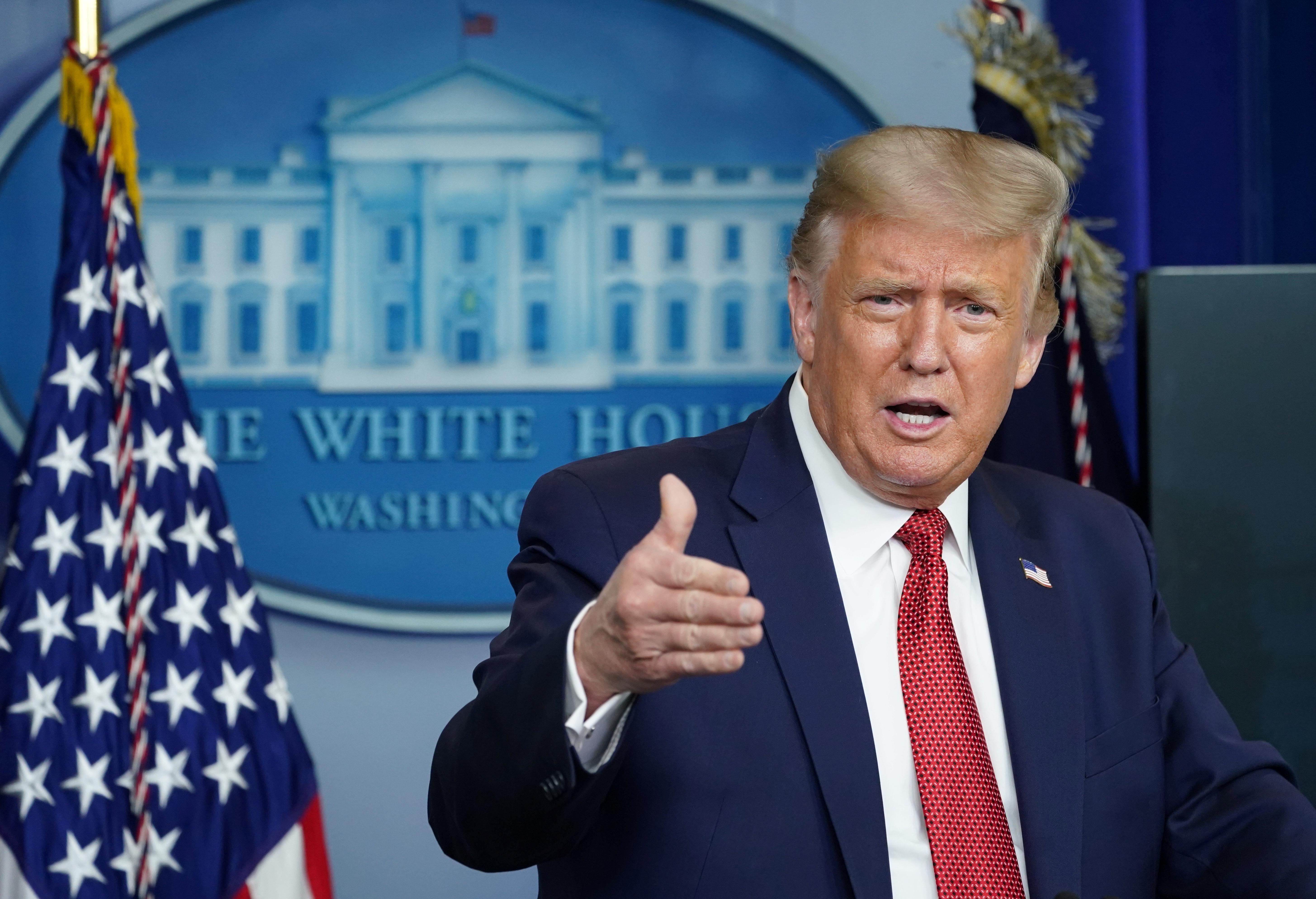 Trump said on Friday he planned to pursue such an order in the coming weeks.

Trump, a Republican, has sought to dismantle that law, known as Obamacare.

Asked on Monday why he needed an executive order to mandate something that is already legally required, Trump said it would provide “a double safety net” and would “let people know that the Republicans are totally, strongly in favor of … taking care of people with pre-existing conditions.”

Republicans opposed Obamacare as a whole, but the provision to cover pre-existing conditions has proven very popular with Americans.

Democrats took over the House of Representatives after the 2018 midterm congressional elections in large part by emphasizing their commitment to preserve the Affordable Care Act.

Republicans have sought to scrap Obamacare and Trump has promised an alternative but never produced one.

He said on Monday that an executive order would send a signal about his party’s position.

“It’s a second platform. We have: Pre-existing conditions will be taken care of 100 percent by Republicans and the Republican Party,” Trump said.

The president has faced criticism for governing through executive order rather than agreeing legislation with the U.S. Congress.

Trump is trailing Democrat Joe Biden in polls ahead of the Nov. 3 presidential election, thanks in part to voters’ dissatisfaction with his response to the coronavirus outbreak.

Biden has condemned Trump for working to gut Obamacare,accusing him of threatening healthcare protections for millionsof Americans in the midst of the pandemic.