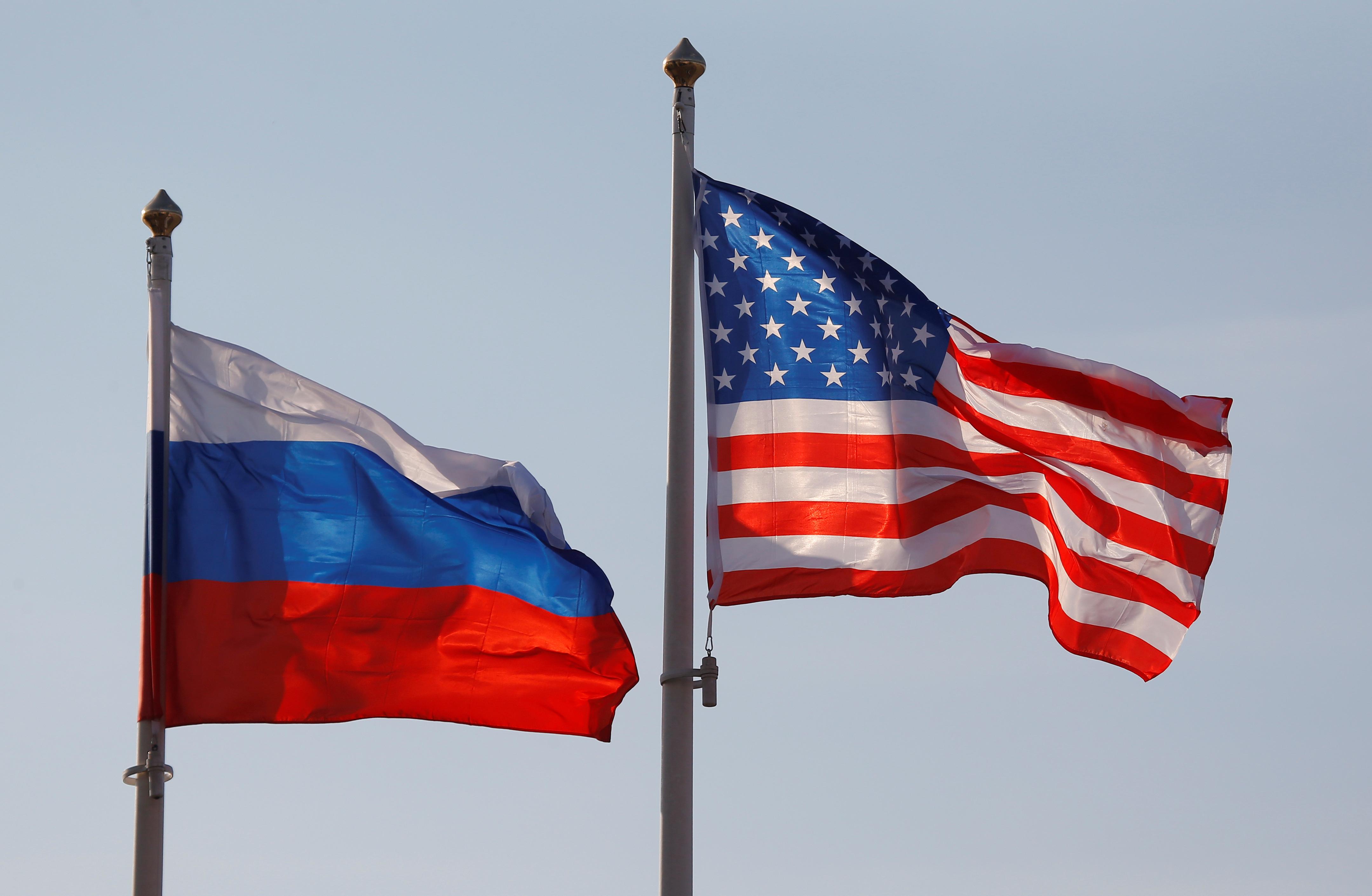 “The United States has extended an open invitation to the People’s Republic of China to join these discussions, and has made clear the need for all three countries to pursue arms control negotiations in good faith,” the State Department said.

U.S. President Donald Trump has repeatedly called for China to join the United States and Russia in talks on a nuclear arms control agreement to replace the 2010 New START accord.

New START, which imposes the last remaining limits on U.S. and Russian deployments of strategic nuclear arms to no more than 1,550 each, expires in February.

China, estimated to have about 300 nuclear weapons, has repeatedly rejected Trump’s proposal.

Billingslea had said last week that he had agreed with Ryabkov on a time and place for the negotiations in June.