France threatened to close its border with Britain unless it introduced shutdown measures to stop the threat of Coronavirus, aides to President Emmanuel Macron claimed tonight.

The head of state's staff said that he called Prime Minister Boris Johnson on Friday night and told him that unless the situation quickly changed ‘France would have no other choice but to refuse entry for all travellers from the United Kingdom.’

Mr Johnson responded by announcing the shutdown of pubs, cafes, bars and restaurants, bringing Britain in line with its EU neighbours.

An Elysee Palace source told Liberation newspaper that if Mr Macron had carried out his threat to close all borders with the UK ‘all the other European states would have done the same, which would have been very bad news for the British economy.’

Do you have a coronavirus story? Email webnews@mirror.co.uk

The source said that a reckless British policy dubbed ‘benign neglect’ by the French had clearly not been working, and that Mr Macron felt he had to appeal to Mr Johnson directly.

On Tuesday, Edouard Phillipe, Mr Macron’s prime minister had first announced that British nationals would be banned from France if the UK failed to adopt more radical Coronavirus containment measures.

During a live TV address from Paris, Mr Philippe expressed extreme frustration that Britain was lagging behind in the ‘war’ against the deadly illness.

‘Everyone within the European Union must adopt coherent methods and processes to fight the epidemic, as in Italy, France and Spain’, said Mr Philippe.

‘It goes without saying that if neighbouring states such as the United Kingdom spend too long continuing to avoid these containment measures, then we would have difficulty accepting British nationals who would move freely in their own country and then come to our country,’ the Prime Minister had added.

Mr Philippe was speaking on the first day of a nationwide lockdown in his own country, which has seen major cities including Paris grind to a halt.

A ban would have caused huge problems for the millions of British nationals who have professional and personal links with France.

The British make up the biggest foreign visitor group to Paris, which is normally the most popular tourist city in the world.

While restrictions on movement and lifestyle are growing every day in EU countries, post-Brexit Britain is perceived to be lagging behind.

People in France need documentation to leave the house, even for routine tasks such as shopping or walking the dog, for example.

There are currently 100,000 police and gendarmes officers enforcing such draconian restrictions.

Fines for anyone caught without these ‘attestations’ have risen to the equivalent of £118, and people are also being arrested. 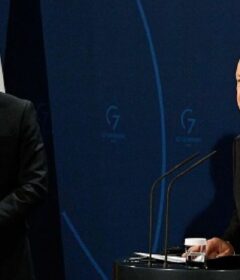 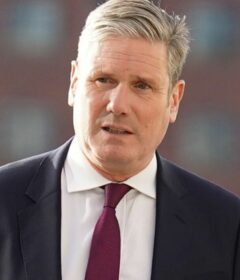 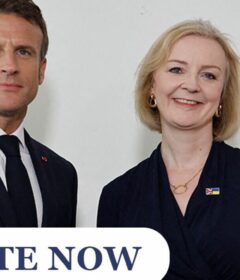 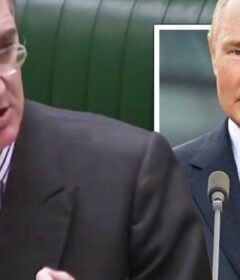 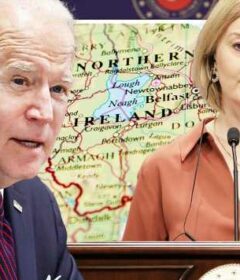 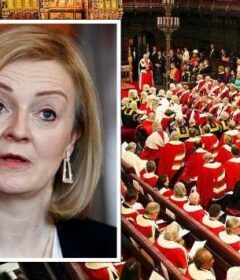