WASHINGTON (Reuters) – The White House was due to speak with banks on Tuesday, as the administration’s $350 billion program to support ailing businesses continued to confront hurdles, with some of the nation’s largest lenders sitting on the sidelines and others unable to access the system. 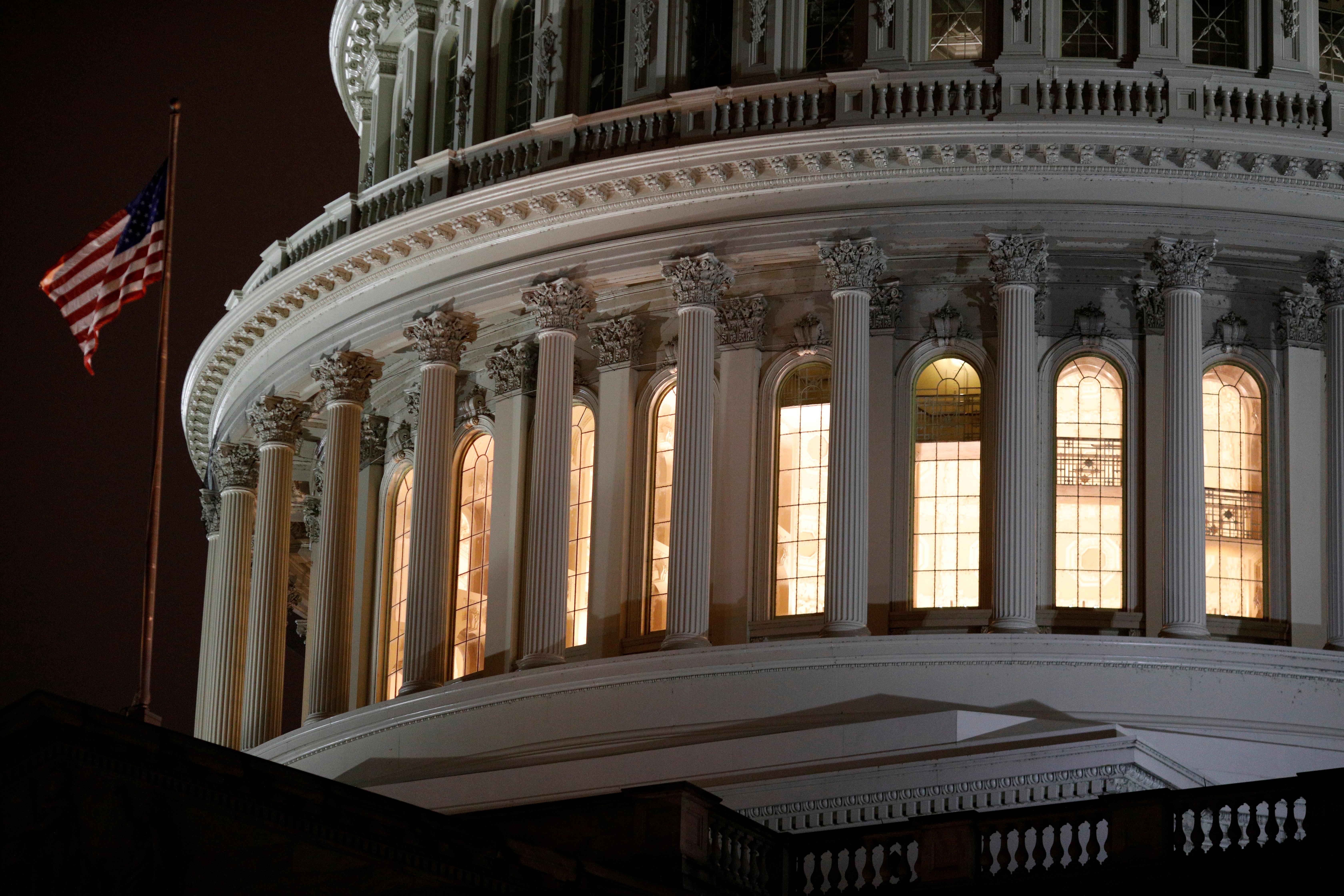 As of Tuesday, Citibank (C.N) said it was still not accepting loan applications under the program, which began on Friday, while Wells Fargo & Co (WFC.N), which has capped lending under the program at $10 billion, said it had yet to distribute any funds to clients.

The Small Business Administration (SBA), which is jointly administering the program with the U.S. Treasury Department, had not yet launched a promised online system for taking on lenders that have never previously registered with the agency, according to the Independent Community Bankers of America (ICBA).

“That’s an issue if you’re a non-SBA lender, which is more than half of the lenders out there,” said Paul Merski, an executive vice president at the ICBA.

He said lenders are also still waiting for the administration to produce a compliant loan authorization form which would help speed up the distribution of funds, although he said guidance issued by the Treasury late on Monday night had helped to address some other issues with the program.

A top White House economic adviser, National Economic Council Director Larry Kudlow, said on Tuesday that $50 billion in loans had been originated. However, it remained unclear how much of that money has been distributed since paperwork issues are holding up disbursements at some banks, according to industry sources.

Representatives for the Treasury Department and the Small Business Administration did not respond to a request for comment. On Monday, the agency defended its progress, saying the program was unprecedented and pointing out that billions in loans had been authorized by the SBA in a very short time.

Launched on Friday as part of a $2.3 trillion congressionally approved economic relief package to combat the disruption caused by the novel coronavirus, the program got off to a rocky start as the administration rushed to get funds out the door in days without establishing key terms and paperwork.

Speed is critical, since half of small businesses have less than a two-week cash capital buffer. But the resulting confusion, bottlenecks and technology glitches have sparked widespread frustrations among bankers and businesses alike and left the U.S. Treasury and the SBA scrambling to fix the problems on the fly.

“You couldn’t have scripted a better #trainwreck for our nations community banks and the small biz customers we serve!” Brad Bolton, president and chief executive of Community Spirit Bank in Alabama, tweeted on Monday night.

The SBA overnight authorized 30 loans out of hundreds Bank of the West has been trying to process, Cynthia Blankenship, who runs the lender’s operation in Grapevine, Texas, told Reuters.

“We are continuing to be inundated with requests,” she said, adding that many of those are from companies turned away by their big lenders, including Wells Fargo, which has said it is constrained by a regulatory cap on its balance sheet.

Multiple small business owners took to Twitter over the past 24 hours to flag a document they had received from Wells, one of the biggest small business lenders in the country, advising potential applicants to reach out to other banks “to improve your chances of receiving a loan before the funds run out.”

Prominent lawmakers including Democratic Senators Elizabeth Warren, Ed Markey and Chris Van Hollen also jumped into the fray on Tuesday, raising worries that less savvy small businesses without existing bank lending relationships will be shut out of the program.

With banks and their trade groups warning that funds will run out way before the June 30 application deadline, and with worries over an unfair distribution of the cash, Senate Majority Leader Mitch McConnell, a Republican, said on Monday he hoped to quickly authorize a further $200 billion for the program.

Republican President Donald Trump was scheduled to talk with top executives of major banks, including JPMorgan & Co In (JPM.N) and Goldman Sachs Group Inc, and Independent Community Bankers of America members on Tuesday afternoon to discuss the program, according to industry sources.

“We’re calling to make the system more robust, and are supporting additional appropriations for this. … We want to make sure there’s a geographic dispersion to all areas of the program,” said the ICBA’s Merski.