PMQs: Johnson claims Blackford wants to be 'run by Brussels'

Boris Johnson engaged in a tense row with SNP Westminster leader Ian Blackford over a potential post-Brexit trade deal with Australia. Mr Blackford argued a deal with Australia would negatively impact farmers in Scotland and this deal should be scrapped. Mr Johnson insisted Mr Blackford should have more faith in Britain and its capabilities as an independent nation.

He also attacked the SNP MP and accused him of wanting the UK to run back to Brussels rather than form its own new relationships.

After calls to scrap the Australia trade deal and broker a new one, Mr Johnson fiercely hit back.

He said: “First of all, he is totally wrong about what he says about the fisheries.

“There are massive opportunities for fisheries for the whole of the UK as we take back control of our territorial waters. 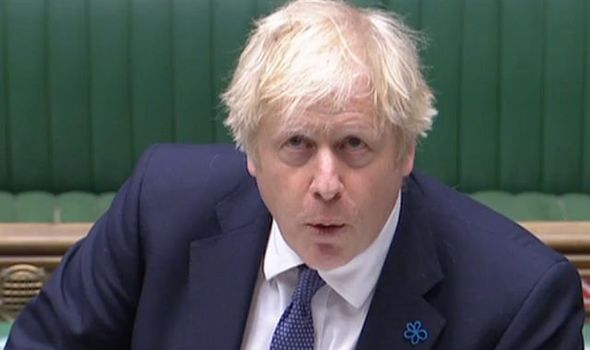 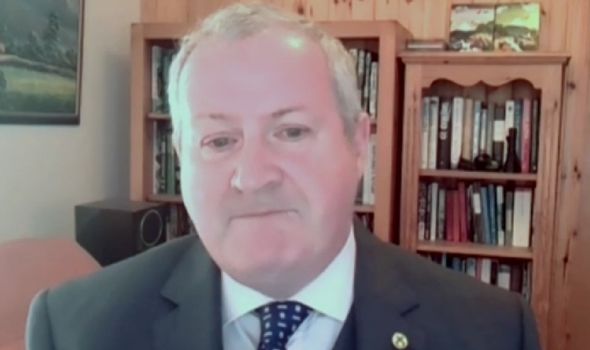 “That would be the same for Scotland and around the UK.

“I think he is again underestimating the ability of the people of this country, of the agricultural communities of this country and farming industry to make the most of free trade.

“This is a country that grew successful and prosperous on free trade on exporting around the world.

“Our food exports are second to none, he should be proud of that and celebrating that. 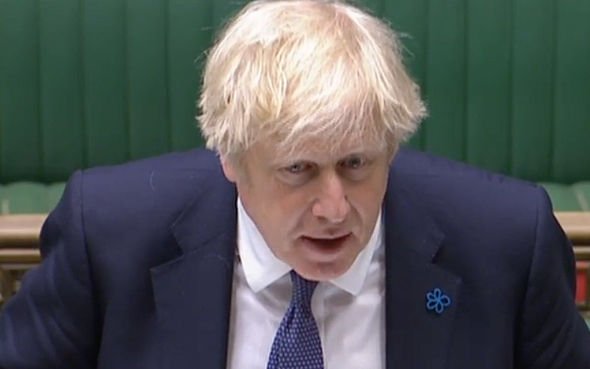 “All he does is call for us to put up the drawbridge and go back into the EU to be run by Brussels.

“That is his manifesto and I think the people of this country have decisively rejected it.”

In Mr Blackford’s initial comment he insisted the Government had betrayed Scottish farmers and fishermen.

He said: “The UK Government led the betrayal of Scottish fishing and now the Tories are planning to throw our farmers and crofters under the Brexit bus. 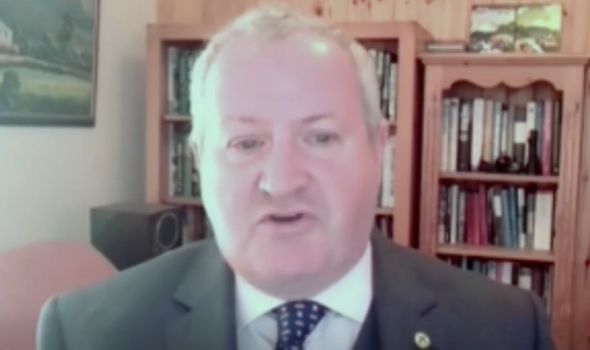 “This deal would be the final nail in the coffin for many farmers and crofters.

“It will end a way of life that has endured for generations.

“I know many of the Prime Minister’s Tory colleague privately agree with me and want him to pull back from this deal.

“Will the Prime Minister listen, ditch a deal that would send our farmers down under.”