RAMALLAH, West Bank (Reuters) – Palestinian President Mahmoud Abbas said on Tuesday that Palestinians were not concerned about the normalisation deal between Israel and the United Arab Emirates, referring to the accord as “nonsense”. 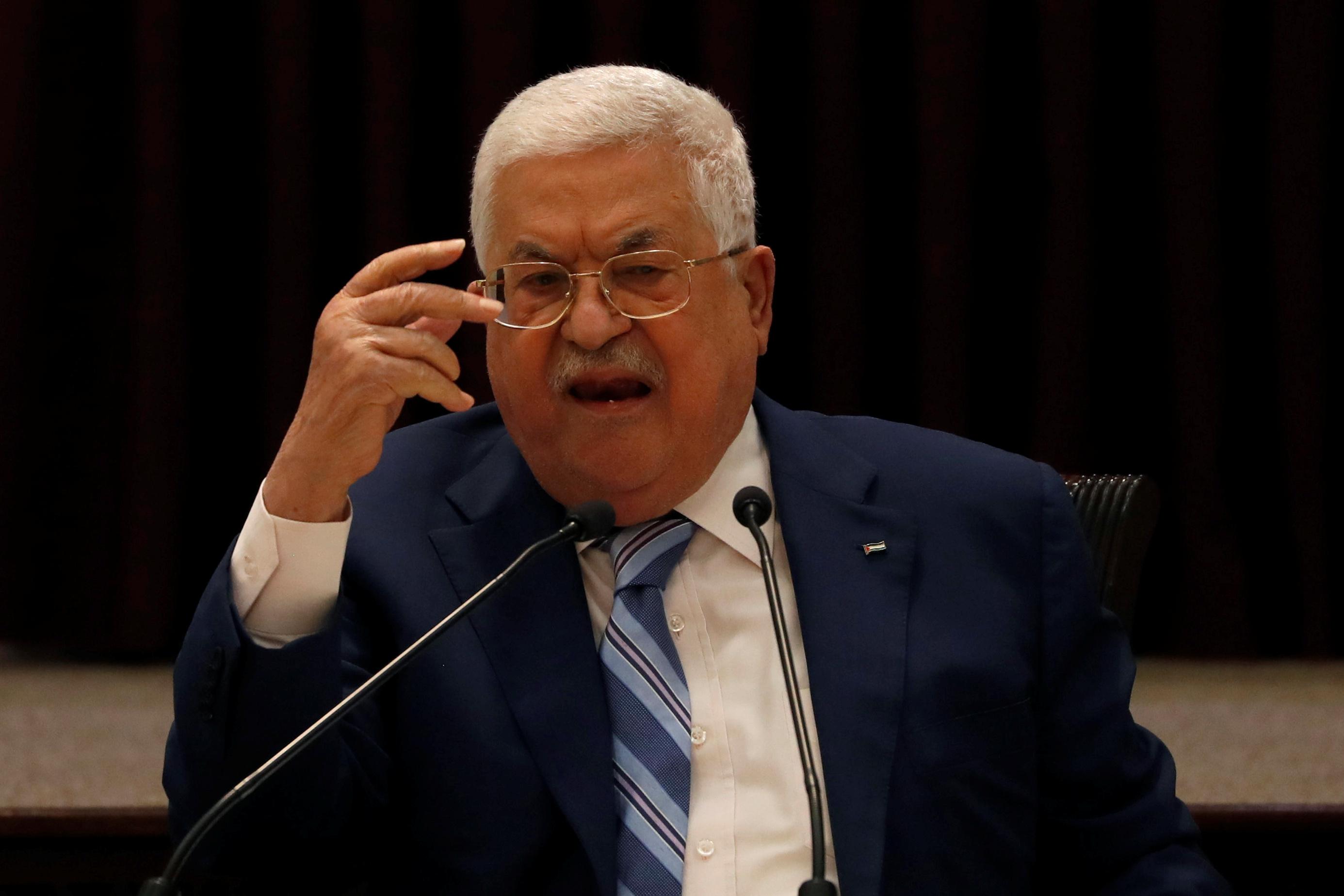 In his first public remarks since the U.S.-sponsored deal was announced last week, Abbas accused the Gulf Arab state of turning its back on Palestinians living under occupation in the West Bank and an Israeli-led blockade in Gaza.

However, Abbas said: “We aren’t worried about the nonsense that happens here and there and especially in recent days, when a trilateral agreement between the Emirates, Israel and America was announced.”

Israel, long shunned by most Arab and Muslim countries in the region, on Thursday agreed with the UAE to forge full relations, angering Palestinians who have long looked to oil-rich Gulf states for support in their quest for statehood.

“They (the UAE) have turned their backs on everything: the rights of the Palestinian people, the Palestinian state, the two-state solution, and the holy city of Jerusalem,” Abbas said during a meeting of factions in the West Bank city of Ramallah.

Abbas, 84, accused the UAE of trying to justify the deal by arguing it helped stop Israeli annexations in the West Bank, a move which the United States says it will not consent to for “some time” in order to focus on implementing the agreement. [nL8N2FJ3Z8]

In a rare sign of unity, Abbas’s meeting at his presidential compound was attended by rival groups including the Islamist group Hamas, which rules Gaza and from which Abbas’s Fatah party, which dominates the West Bank-based Palestinian Authority, has long been estranged.

Although senior Palestinian officials have called for an urgent meeting of the Arab League over the deal, few countries have come to the Palestinians’ defence in wake of the agreement.

Kuwait said its position towards Israel is unchanged, while Saudi Arabia and Qatar have remained silent.

Others, like Bahrain and Oman, have welcomed the deal, stirring speculation that the two Gulf states could follow in formalising ties with Israel. [nL8N2FI0GR]

The Palestinians seek a state in the West Bank, Gaza and East Jerusalem, territory Israel captured in the 1967 Middle East war.