KABUL/GERDAW VILLAGE, Afghanistan – At the age of 17, Mohammed Jafar married three women, widows of his three brothers killed in a suicide bombing in 2016 in Afghanistan’s eastern Kunar province, as he decided to make peace with the diktats of local Pasthun tribal elders. 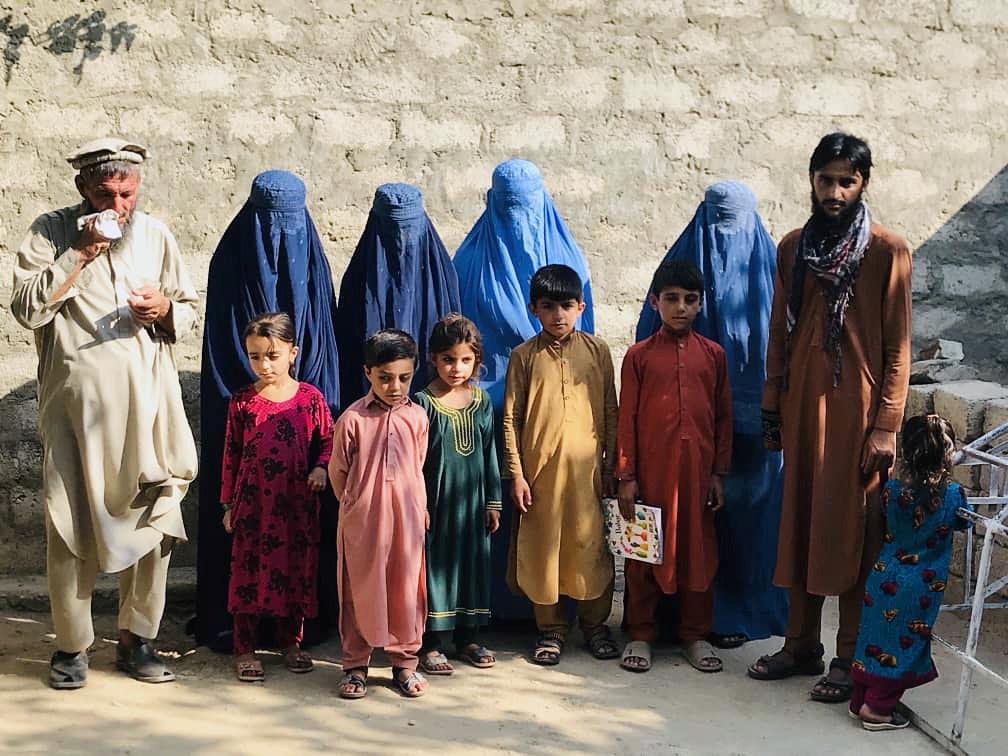 On Sunday, Jafar said he made peace for a second time after he heard about the government’s decision to release 400 Taliban prisoners accused of conducting some of bloodiest attacks on civilians, including the deaths of his brothers.

“This idea to forgive and forget war criminals is very depressing for me,” Jafar told Reuters after the decision by the Loya Jirga, a grand assembly of more than 3,200 Afghan community leaders and politicians, to approve the release of Taliban fighters. It was a step toward peace talks with the Islamist group aimed at ending two decades of war.

Jafar’s decision to marry his brothers’ wives and care for a combined 10 children on his monthly income of $300 – and similar decisions by families of some of the more than 100,000 Afghan civilians thought to have been killed or injured in the last decade – was key to Kabul’s controversial decision to release the prisoners and seek peace.

Although the Loya Jirga resolution did not mention forgiveness, the council had suggested on its opening day, Friday, that the government reach out to those affected by Taliban violence, take them into confidence and get their approval for the release of the insurgents. In many interpretations of Islamic sharia law, only the family of victims can forgive killers.

The government and Taliban were under pressure from the administration of President Donald Trump, who is keen for progress toward peace so he can bring more U.S. soldiers home before the November U.S. presidential election, where he is trailing in the polls.

Jafar and others asked to forgive the killers of their loved ones were under a different kind of pressure.

Eight survivors of some of the most brutal Taliban attacks told Reuters they feared clashes would intensify if Taliban prisoners were not released.

“Honest, simple Afghans are still expected to pay a price for peace. We have been told to forgive Taliban,” Jafar said, adding that civilians are expected to pretend nothing ever happened in order to get on with their lives.

Seven of Jafar’s children belonged to his deceased brothers in Gerdaw, 280 km (170 miles) east of the capital Kabul and near the border with Pakistan. The remote mountain village is the only place where he feels secure as clashes between the government and Taliban drag on across the war-torn country.

In 2016 a suicide bomber killed a local militia commander and at least 12 civilians, including Jafar’s brothers.

The Taliban did not take responsibility for the blast. Afghan and Western security officials say the militants often use denial as a tactic when civilian casualties are high.

More than 10,000 civilians were killed last year alone, according to a United Nations report. Taliban leaders say their mujahideen fighters, in what they call a jihad or holy war, have never intentionally harmed civilians.

“The Afghan and foreign forces have also accidentally killed many civilians. They should apologise too,” said Taliban spokesman Zabihullah Mujahid.

Rights groups say the process should be driven by considerations other than the U.S. election cycle.

“The priorities should be the rights of victims for justice, and due process rights of those in detention,” said the Human Rights Watch in a statement.

Back in Gerdaw, Jafar indicated his forgiveness was still conditional on progress toward an end to the violence that upended his family’s lives.

“If peace comes to this country, then here I am, forgiving those who killed my brothers,” he said.