Ahead of Germany’s federal election this year, two MPs associated with the party have been criticised for profiting in deals for protective masks. It is claimed one MP from the Christian Democratic Union and its sister party in Bavaria, the Christian Social Union, earned thousands of euros in deals for protective equipment. Health Minister Jens Spahn has claimed he will make the names of those MPs involved in deals for equipment public, which has sparked anger within the Bundestag.

Some within Ms Merkel’s party have hit out the decision while the Social Democratic Party, have claimed any offence should now be classified as bribery.

Fritz Güntzler told Bild: “We have to be careful that normal parliamentary activities are not criminalised.”

The scandal concerning the procurement of face masks now risks the CDU losing key seats ahead of an integral regional election on Sunday.

On Sunday, a vote will be held in the former CDU strongholds of Baden-Wurttemberg and Rhineland-Palatinate. 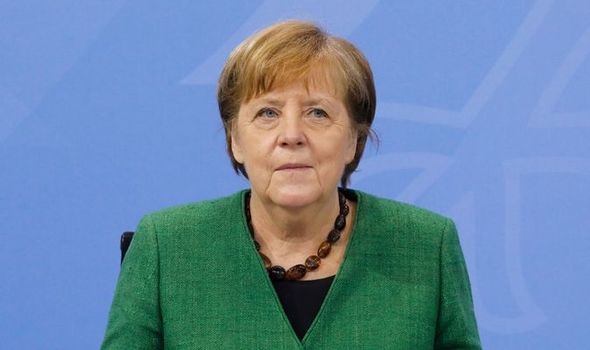 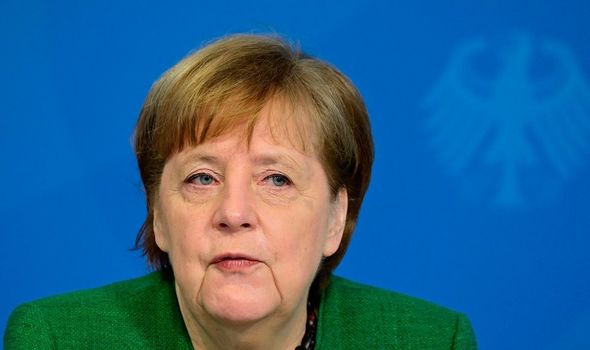 If the party were to lose the votes on Sunday, it would present a huge blow to a potential successor to Ms Merkel, Armin Laschet who is the current President of North Rhine-Westphalia.

The mask scandal comes as Ms Merkel has come under intense pressure for allowing the EU Commission to spearhead the vaccine procurement scheme.

Last year, Germany had been in negotiations with vaccine suppliers before the EU Commission made the decision to buy doses on behalf of the EU 27.

This meant deals were signed late in the year which therefore caused supply issues for the member states. 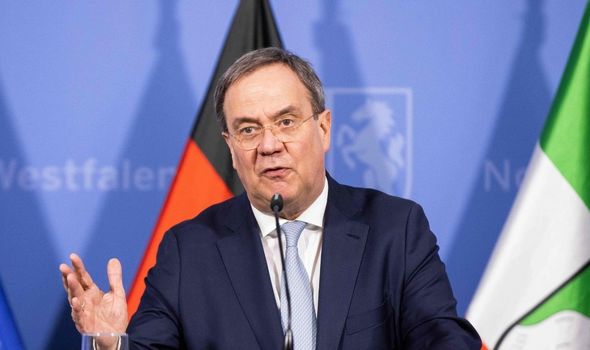 In a further blow to Ms Merkel’s vaccine programme, the Chancellor echoed Emmanuel Macron’s claims over the inefficacy of the AstraZeneca/Oxford University vaccine for the over-65s.

Both claims were later proved to be inaccurate after studies from Bristol University showed the Oxford vaccine to be 80 percent effective in preventing hospitalizations for over-80s.

Germany has now reversed its guidance to provide the drug for over-65s.

Ms Merkel’s prior claim that she would not take the vaccine, spiked a rise in anti-vax conspiracy theories and has now impacted the take-up of the drug. 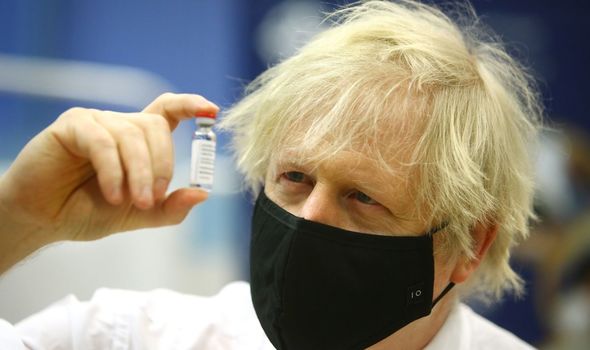 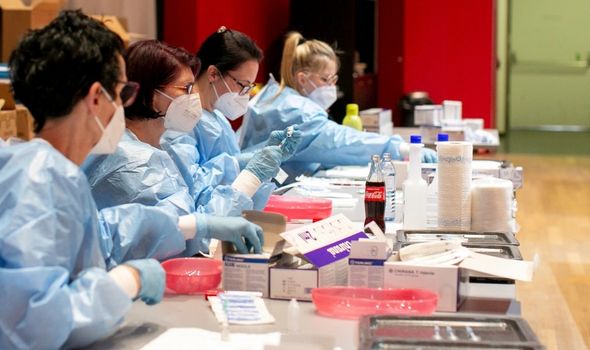 This has meant Germany, regarded as the powerhouse of Europe, has trailed behind the UK in terms of vaccinating its population.

In contrast, Germany was reporting a figure of 9.76 as the vaccine programme struggles to kickstart.

Even commentators in Germany have now praised the UK for how it has conducted its rollout of the vaccine. 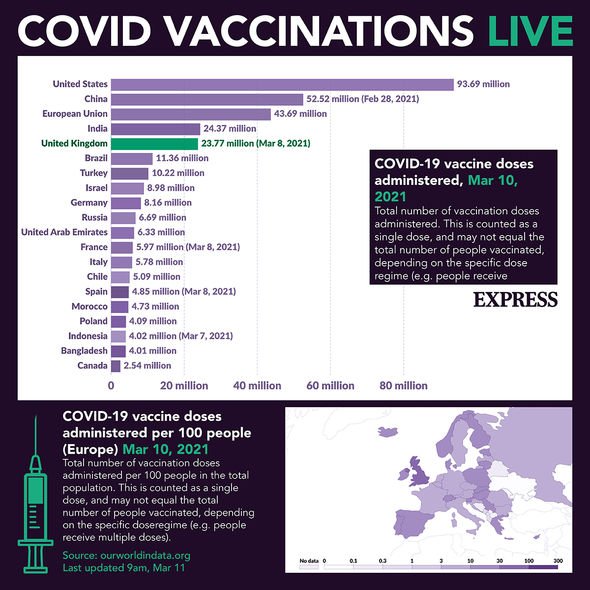 Bild, the most popular tabloid in the country, ran a headline which said: “Dear Britain, we envy you”.

In a further attack on Ms Merkel, the paper’s managing editor Julian Reichelt claimed Germany is the architect of the EU’s failure. 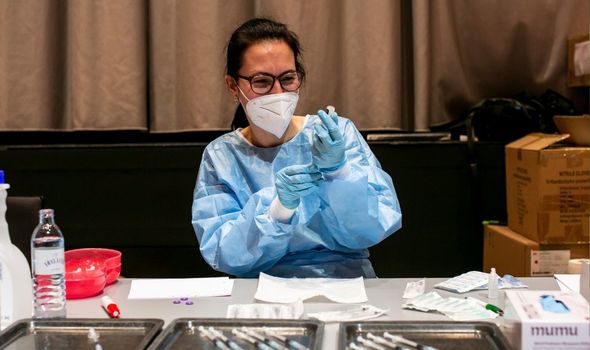 He said: “Germany is the architect of the European failure because Germany and Merkel were behind pushing for the European process that was a failure from the beginning.

“She wanted to make it all about Europe and her being a great European.”