The remarkable find was made at Penn Museum in Philadelphia, in the basement of the building where other archaeological artefacts are displayed. The skeleton had been left in the basement for 85 years before being rediscovered and represents a rare find. While the museum has other remains from ancient Ur, about 10 miles (16 km) from Nassiriya in southern Iraq, “Noah” – as the skeleton was named – is about 2,000 years older than any remains uncovered during the excavation at the site. The museum said the discovery had important implications for current research.

Scientific techniques that were not available at the time of the expedition could give scholars new insights into diet, ancestral origins, trauma, stress and disease from the time period, which the museum says is poorly understood.

The museum said it had lost track of all documentation for the skeleton which dates to roughly 4500 BC.

But the paperwork turned up in 2014, as part of a project to digitise old records from a 1922-1934 joint expedition by the British Museum and the Penn Museum to modern-day Iraq. 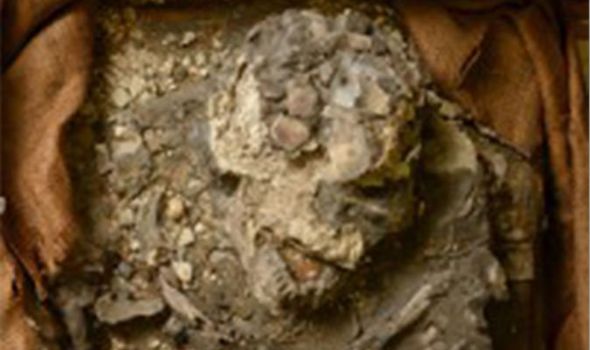 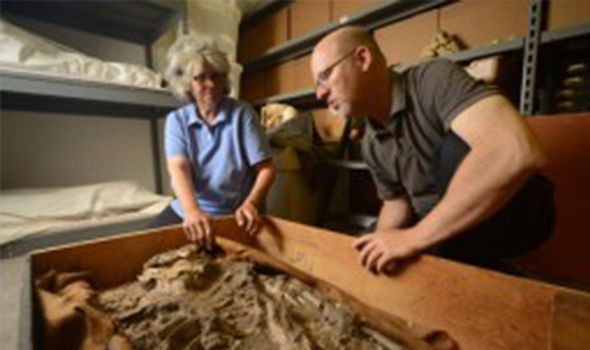 Researchers were able to determine that the skeleton was unearthed around 1930 as part of an excavation into the Royal Cemetery of Ur led by Sir Leonard Woolley.

Woolley’s records indicated that he had shipped a skeleton over, and the team digitizing his records had uncovered pictures of the excavation, which showed the skeleton being removed from its grave. A researcher on the digitization project, William Hafford, mentioned the records to Janet Monge, the museum’ chief curator.

Woolley’s team uncovered the remains 40 feet (12 meters) below the ground, beneath the remains from the cemetery itself, which dates to 2500 BC. The body was found in a deep layer of silt that archaeologists believe was leftover from a massive flood. 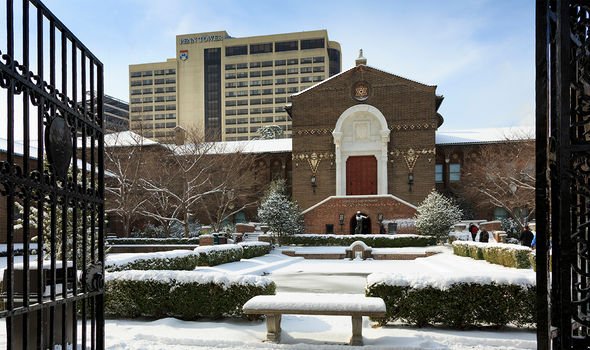 The remains indicate they are those of a well-muscled man who died at 50 and would have stood approximately 5-feet, 10-inches tall.

A similar find was made in 2016 by a group of archaeologists led by the Woods Hole Oceanographic Institution and the Hellenic Ministry of Culture and Sports. They discovered a 2,050-year-old human skeleton during the excavation of the famous Antikythera shipwre 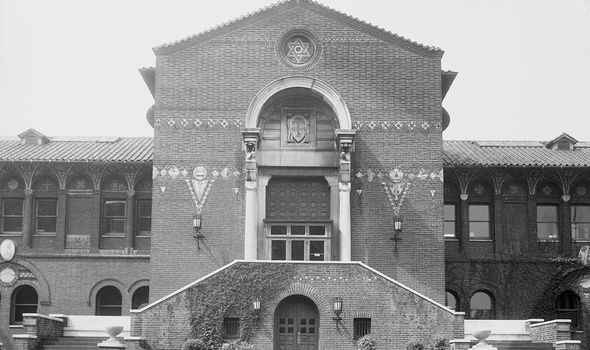 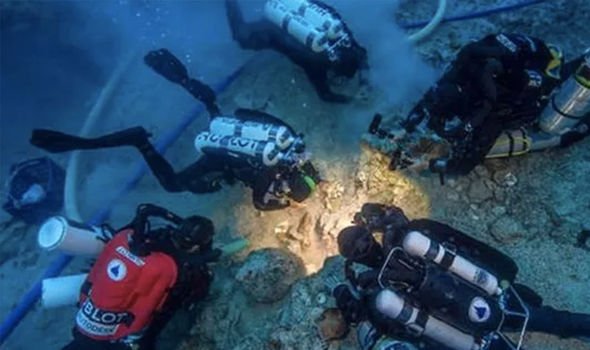 Dr Hannes Schroeder, an expert in ancient DNA at the Natural History Museum of Denmark in Copenhagen said: “Against all odds, the bones survived over 2,000 years at the bottom of the sea and they appear to be in fairly good condition, which is incredible.”

Dr Brendan Foley, a marine archaeologist with the Woods Hole Oceanographic Institution said: “Archaeologists study the human past through the objects our ancestors created.