The body, found in the Atacama Desert, was mummified. Due to its appearance, it was described as an “alien” but no researchers claimed that the remains were otherworldly. Remarkably, the remains were just six inches (15 centimeters) long – one of the key reasons scientists were baffled by the find. Ten years after the discovery, DNA and other tests suggest the individual was a human and was between six to eight years of age when he or she died. The body was sold to a private collector in Spain, and was so bizarre it appeared in a documentary as potential evidence for alien life.

Researcher Garry Nolan, professor of microbiology and immunology at Stanford School of Medicine, said at the time that all evidence suggested it was human.

He said in 2013: “While the jury is out regarding the mutations that cause the deformity, and there is a real discrepancy in how we account for the apparent age of the bones … every nucleotide I’ve been able to look at is human.”

Finally, in 2018, the mystery was solved as researchers undertook genetic tests.

Scientists claimed that Ata, as the child became known as, appeared to have been stillborn, or to have died immediately after birth, with devastating mutations that shaped her extraordinary body. 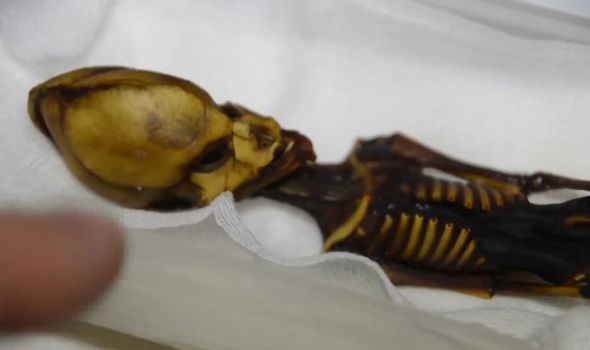 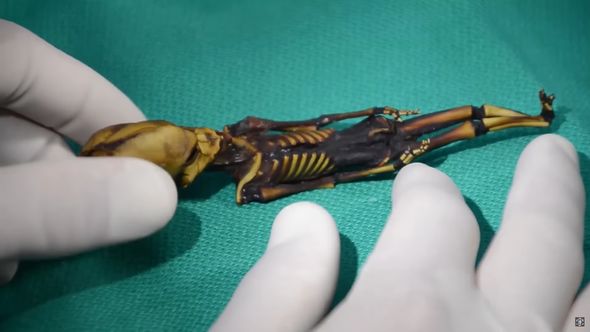 Professor Nolan and his team found that Ata was a girl who carried mutations in at least seven genes that are known to cause major skeletal malformations or accelerate their development.

Taken together they explain Ata’s size, abnormal ribs and skull shape, and the apparently advanced age of her bones.

Beyond her skeletal malformations, Ata may have had a condition called congenital diaphragmatic hernia, a relatively common life-threatening birth defect in which the diaphragm does not develop properly. 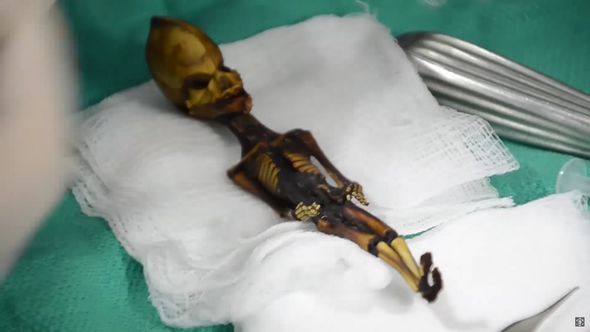 Further analysis found that Ata’s DNA most closely resembled that of other Chileans.

On a positive note, however, Professor Nolan claimed that the body could help researchers with aiding patients with skeletal problems today.

He said: “Understanding the process might allow us to develop therapies or drugs that drive bone development for people in, say, catastrophic car crashes. 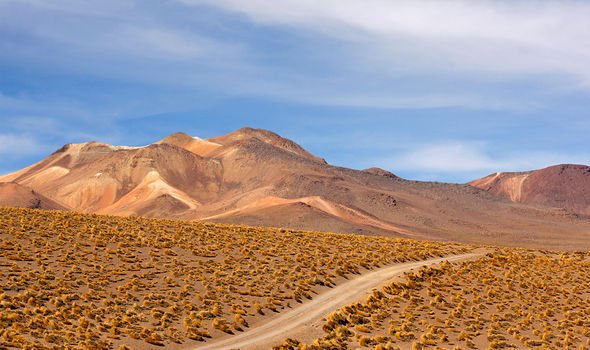 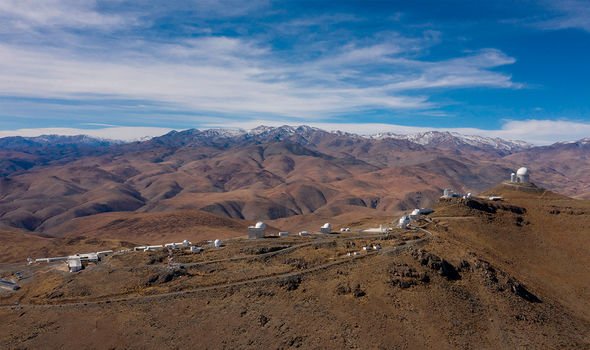 “She was so badly malformed as to be unable to feed. In her condition, she would have ended up in the neonatal ICU, but given where the specimen was found, such things were simply not available.

“While this started as a story about aliens, and went international, it’s really a story of a human tragedy.

“A woman had a malformed baby, it was preserved in a manner and then ‘hocked’ or sold as a strange artefact.

“It turns out to be human, with a fascinating genetic story from which we might learn something important to help others. May she rest in peace.”