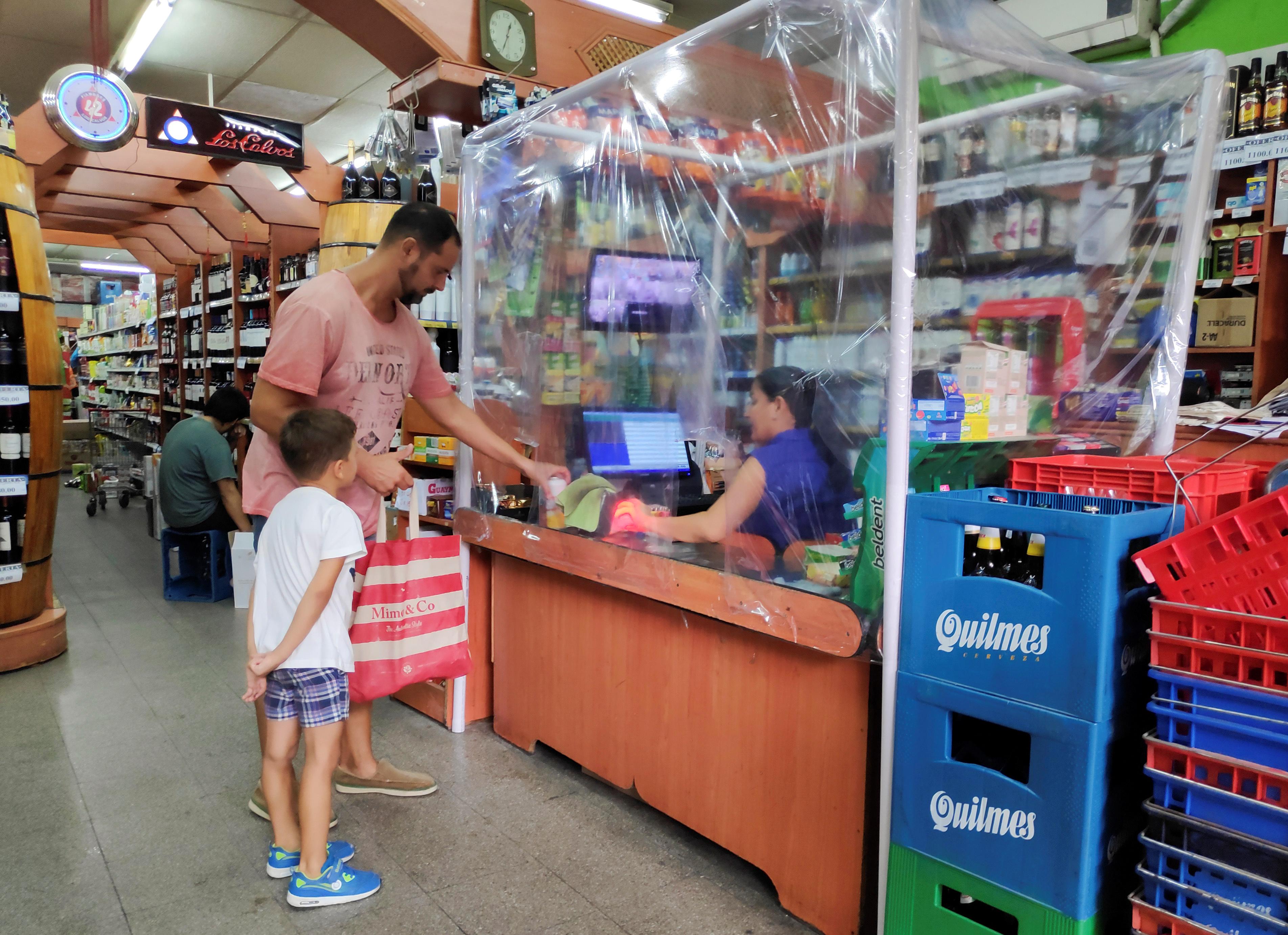 BUENOS AIRES (Reuters) – Argentina banned entry to non-residents who have traveled to a country highly affected by coronavirus in the last 14 days, the government officially announced late on Saturday.

The ban was established for 30 days, according to the decree published in the official bulletin.

The bulletin did not specify which countries would be included in the ban, though Argentina already temporarily stopped issuing visas to travelers from the United States, China, South Korea, Japan, Iran, Britain and many European countries.

Argentina now has 45 cases of coronavirus, the health ministry said, up from 21 on March 12.