WASHINGTON/GENEVA (Reuters) – President Donald Trump declared a U.S. national emergency over the quickly spreading coronavirus on Friday, opening the door to more government aid to combat a pathogen that has infected more than 138,000 people worldwide and left over 5,000 dead.

The impact of the coronavirus on everyday life deepened around the world. It was detected for the first time in several countries, with the World Health Organization (WHO) calling Europe the pandemic’s current epicenter. More schools and businesses closed, the global sporting calendar was left in tatters, and people faced greater restrictions on where they could go.

“To unleash the full power of the federal government to this effort today, I am officially declaring a national emergency – two very big words,” Trump said in remarks at the White House Rose Garden, adding that the U.S. situation could worsen and “the next eight weeks are critical.”

Trump, whose action makes available $50 billion in federal aid to states and localities, had faced criticism from some experts for being slow and ineffective in his response to the crisis and playing down the threat.

The latest steps came two days after Trump announced travel restrictions blocking U.S. entry for most people from continental Europe. While Britain was among the countries exempted, Trump said on Friday that might change because infections there had risen “precipitously.”

The president, who was photographed last Saturday at his private Florida club with a Brazilian official who has tested positive for the coronavirus, said he himself likely would be tested “fairly soon,” a reversal of his previous stance. But Trump, 73, said he did not plan to isolate himself, noting he was suffering no symptoms.

Travel bans have hammered airlines and travel companies worldwide, while financial markets have been hit by panic selling this week.

The three major U.S. stock indexes rallied more than 9% on Friday, rebounding from Wall Street’s biggest daily drop since 1987. But the indexes were still about 20% below record highs hit in mid-February.

WHO Director-General Tedros Adhanom Ghebreyesus said Europe now had more reported cases and deaths than the rest of world combined, apart from China, where the coronavirus originated but where new cases have slowed to a trickle. The WHO called the death toll reaching 5,000 globally “a tragic milestone.”

The WHO’s top emergency expert, Mike Ryan, said social distancing was a “tried and tested method” to slow the spread of a virus but “not a panacea” that would stop transmission.

“Blanket travel measures in their own right will do nothing to protect an individual state,” Ryan said.

More cultural landmarks were shuttered to try to stop the spread of the virus. In Paris, the Eiffel Tower, the Louvre museum and the Moulin Rouge cabaret closed their doors. The Smithsonian museums in Washington were preparing to do so on Saturday and Broadway theaters in New York went dark.

The kissing of the Blarney Stone, one of Ireland’s oldest tourist traditions, was suspended.

Central banks worldwide acted to shore up money markets after cratering share prices drove a rush for cash, hitting many regional currencies and threatening a surge in short-term borrowing costs.

In China, which bore the brunt of the economic fallout from the coronavirus in the first few months of 2020, authorities late on Friday cut banks’ reserve requirements for the second time this year. 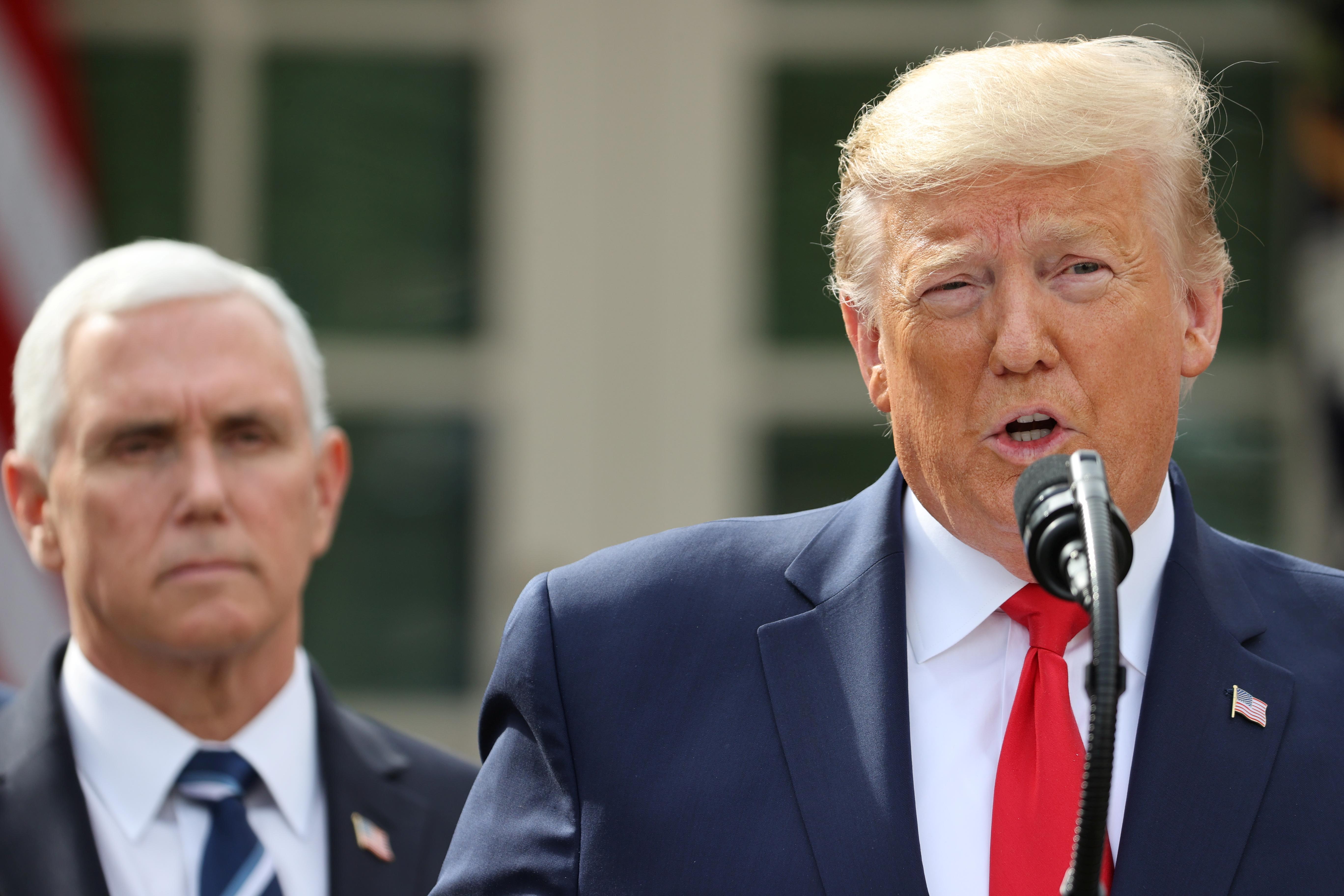 The European Union proposed a 37 billion euro ($41 billion)investment initiative as part of a package to cushion the bloc’s economies from the coronavirus impact.

In Italy, which after China has been hardest hit by the respiratory illness, the death toll jumped by 250 to 1,266 in the last 24 hours, authorities said. The total number of cases also rose to 17,660 from a previous 15,113, despite draconian measures to restrict the movement of people.

In the northern region of Lombardy, at the heart of Italy’s coronavirus epidemic, authorities asked for even stricter steps.

In hard-hit Iran, security forces will empty the streets in cities across the country, state television reported.

The virus continued its persistent march across the globe. Kenya, Ethiopia, Sudan and Guinea all confirmed their first cases, giving the disease a foothold in 18 countries on the African continent.

Kosovo, Venezuela and Kazakhstan also confirmed their first cases, and Spain declared a state of emergency. 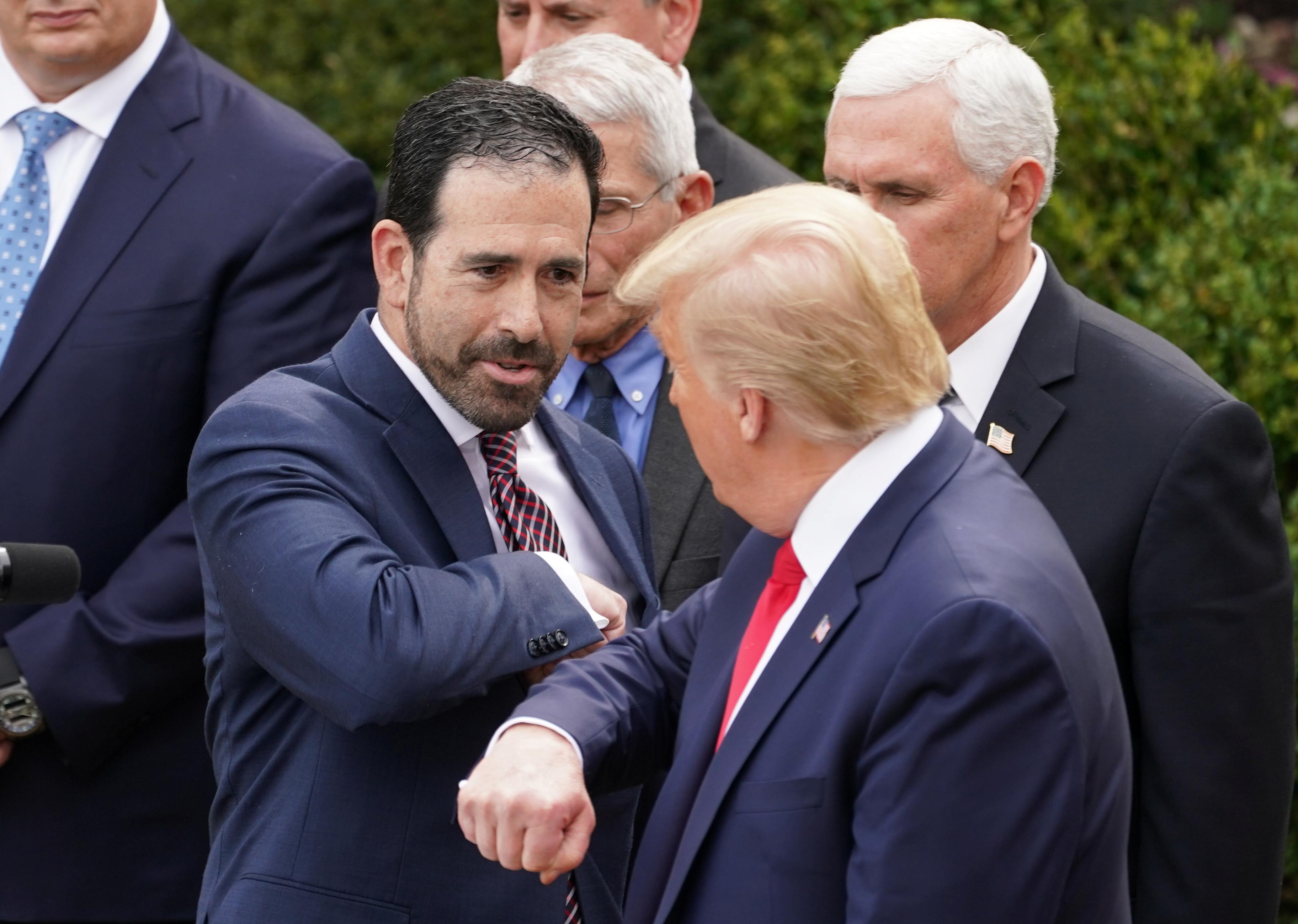 World leaders, sports stars and actors were among the tens of thousands of people hit by the virus. Golf’s crown jewel, The Masters, England’s top-flight soccer Premier League, and the Boston and London marathons joined the long list of elite sporting events to be canceled or postponed.

But sport’s biggest showpiece, the Olympics, will proceed as planned, according to Tokyo organizers.