As migrants try to reach EU, Germany's left calls for 'pact of humanity' 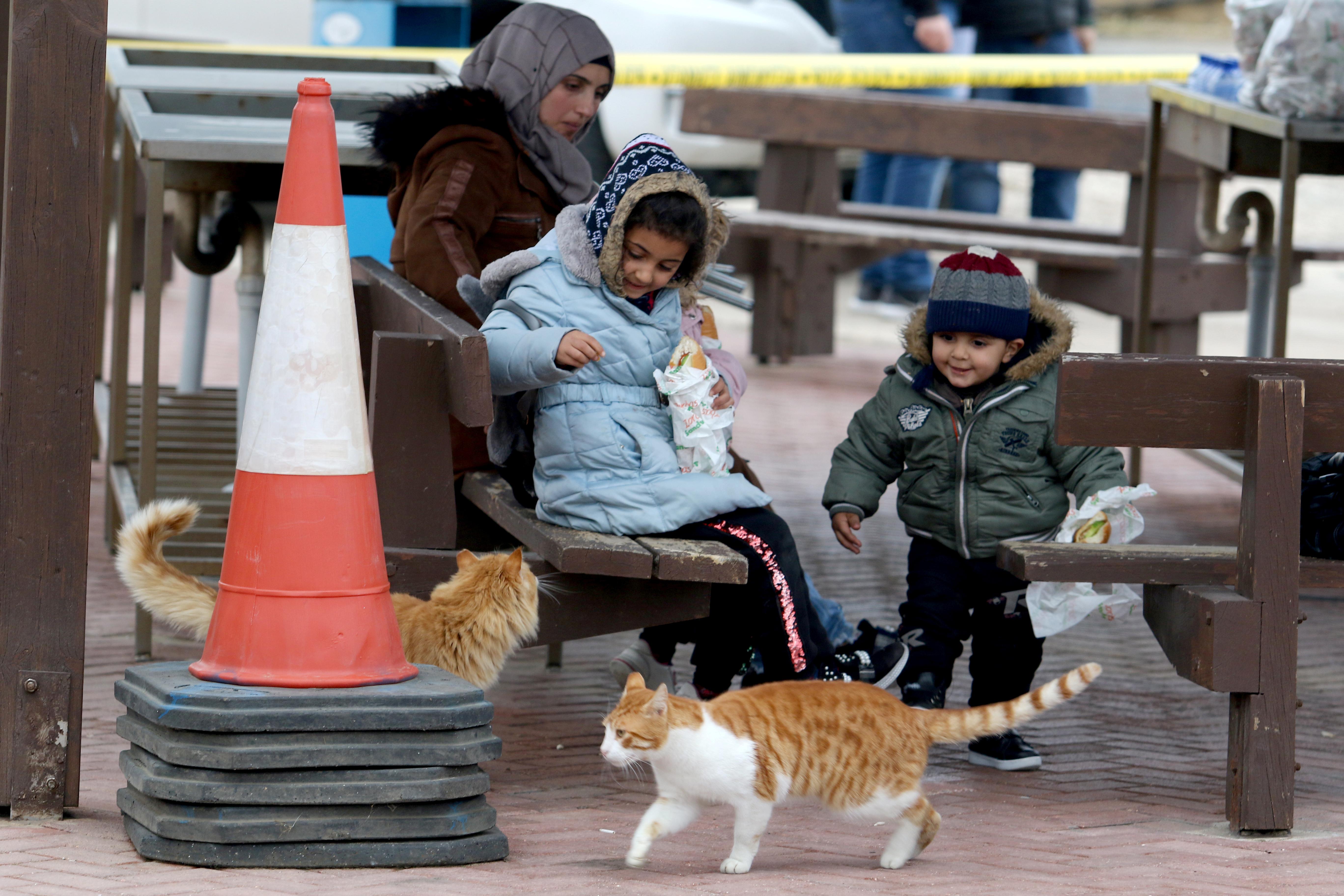 BERLIN (Reuters) – Social Democrat state premieres on Saturday called for Germany to take in vulnerable refugees from crowded reception camps in Greece, in the latest sign of discord in the ruling coalition over the prospect of a new refugee wave hitting Europe.

Tens of thousands of migrants have been trying to get into Greece, an EU member state, since Turkey said on Feb. 28 it would no longer try to keep them on its territory as agreed in 2016 with the EU in return for aid.

But since Chancellor Angela Merkel’s 2015 decision to let in more than a million migrants, migration has been among Germany’s most divisive issues, splitting her conservative party and fuelling a far-right surge.

The Social Democrats, Merkel’s national coalition partners, control seven of the 16 states that make up the German Federal Republic, and represent a more urban voter base which is more relaxed about immigration.

“Putting all political calculation aside, now is the time to act and at the very least get at least children and young unaccompanied refugees out of this situation,” said Michael Mueller, mayor of Berlin.

While immigration is a federal issue, Germany’s states have great autonomy and control huge budgets that can be allocated to related areas ranging from refugee integration to healthcare and housing.

In Saturday’s statement, the left-wing premieres, including the mayors of the three city-states of Berlin, Hamburg, and Bremen, and the minister-president of Lower Saxony, a major industrial region, demanded a “pact of humanity” under which vulnerable refugees could be shared out across the country.

The leaders’ intervention comes as Merkel’s Christian Democrats squabble over who should succeed the 65-year-old as party leader. She remains personally popular 14 years after taking office, but her potential successors have different positions regarding her signature act from 2015.

While two candidates are seen as close to Merkel on migration, Friedrich Merz, the contender from the party’s right, has said the refugees must be sent back to Turkey and be given no hope of entering the EU or Germany. Many observers believe his victory would strain the coalition beyond repair.