SYDNEY (Reuters) – Australia’s most populous state said on Tuesday it will relax some restrictions on movement as beaches reopened amid hopes a policy of widespread medical testing will help sustain a decline in new cases of the coronavirus. 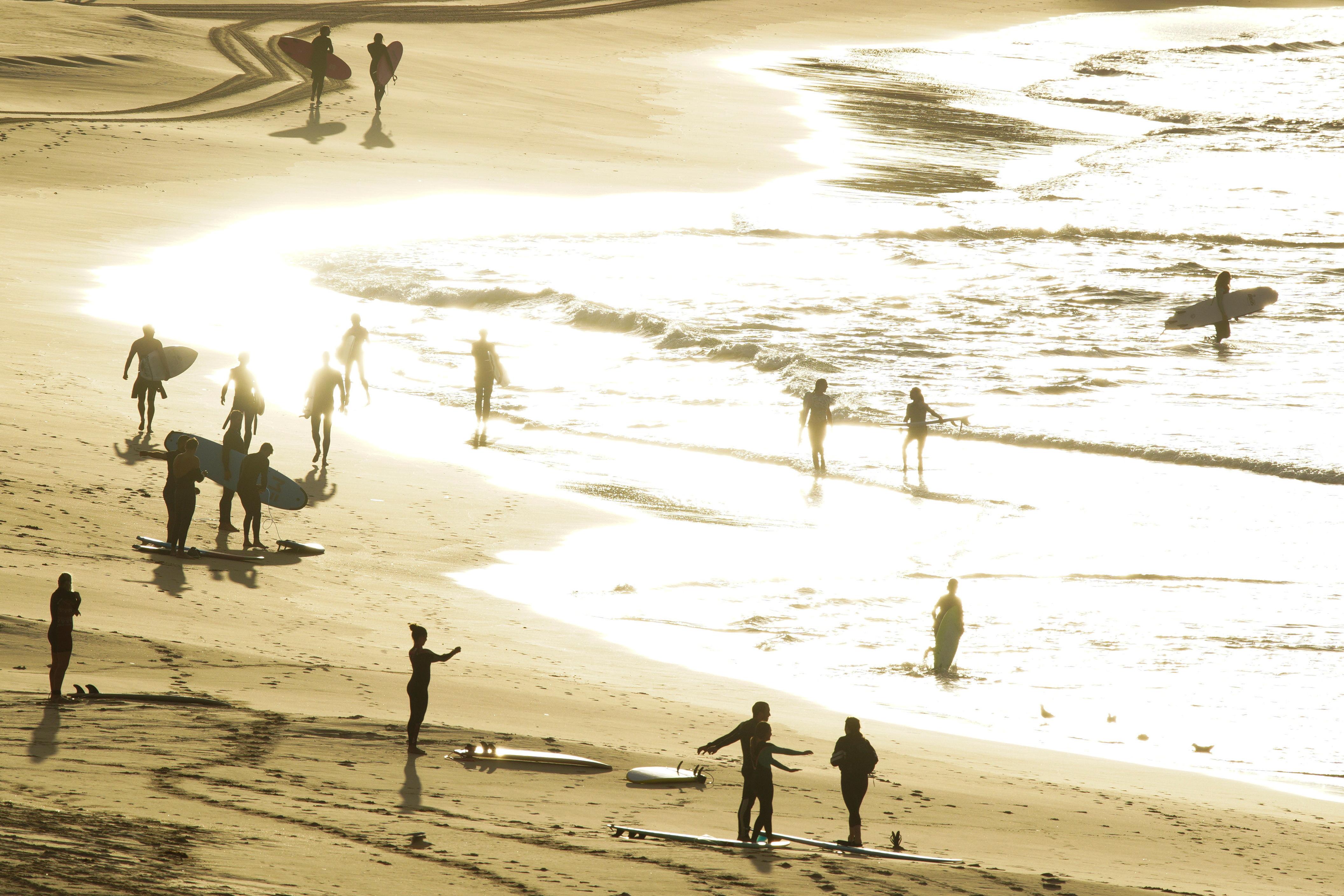 New South Wales state, which is home to nearly half of Australia’s cases of the illness, meanwhile said it would let up to two adults visit another person’s home from Friday, relaxing a ban on non-essential movement.

“For many people, they’ve been cooped up in their homes for a number of weeks, and with the exception of exercising, medical needs or buying what they need to or going to work, many people have been isolated in their homes,” NSW Premier Gladys Berejiklian told reporters in Sydney.

Children were allowed to accompany adults on house visits, and people who were feeling unwell should stay home, Berejiklian added.

Australia has avoided the high numbers of deaths seen in other countries as the coronavirus, formally called COVID-19, ravages communities around the world. Economies have also been hit due to strict restrictions on public life that have closed restaurants, bars and sporting events.

However, Australian states are starting to relax some restrictions as the local rate of new infections slows to barely 1% per day, compared to 25% a month ago. The country has recorded 6,723 infections and 84 deaths associated with the virus.

State governments have set up coronavirus testing centres and are now encouraging people to undergo tests regardless of whether they have symptoms.

Federal Treasurer Josh Frydenberg, who was due to deliver the country’s Budget next month but delayed it until October because of the virus response, said he would give a statement about the economic impact of the outbreak in parliament on May 12.