SYDNEY (Reuters) – Students in Australia’s most populous state, New South Wales, will start returning to school next month in much larger numbers amid a rapid decline in new coronavirus infections, Premier Gladys Berejiklian said on Tuesday. 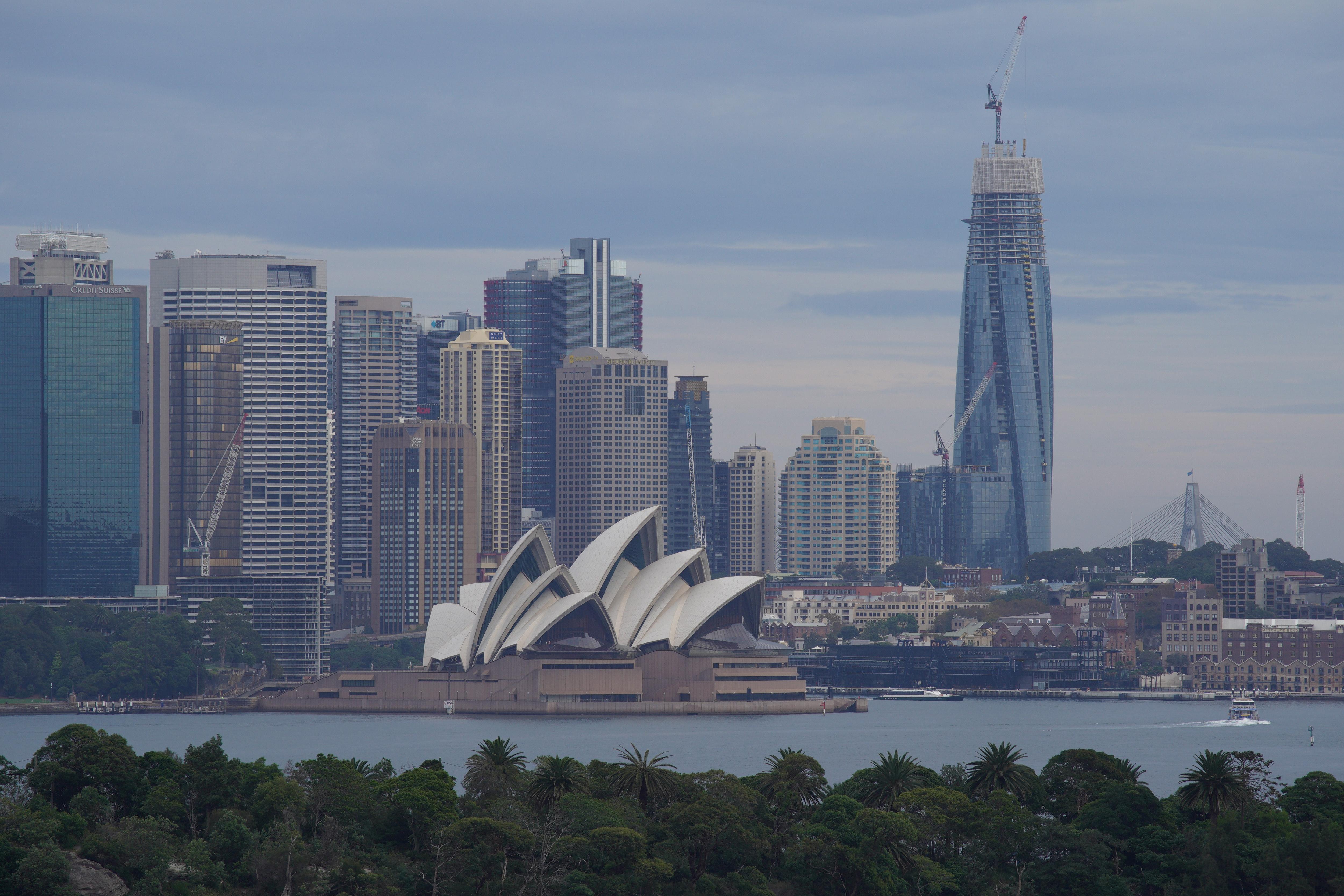 Australian states and territories have largely shuttered schools for more than a month as part of efforts to slow the spread of coronavirus, despite sometimes conflicting advice from the federal government, which had wanted schools to remain open. Children of emergency workers are among the few who have continued to go to school.

Berejiklian said students will begin to return to school on May 11 on a staggered basis in preparation for full-time schooling to re-start in July.

“It’s time to turn our mind to getting our kids back into the classroom,” Berejiklian told reporters in Sydney.

“We will have extra cleaning, extra sanitizer, extra health provisions, including forehead thermometers and also extra health equipment in our sick bays.”

Australia is one of the few nations around the world to detail plans to re-open schools after infection rates plummeted from more than 25% in mid-March to its current level of less than 1% a day.

New South Wales (NSW), home to a third of Australia’s population and the state that has recorded the most COVID-19 cases, reported just six new cases of coronavirus in the last day.

Nationally, Australia has recorded about 6,300 cases of coronavirus and 71 deaths.

The re-opening of schools has been a key demand of Prime Minister Scott Morrison, who hopes it will stimulate Australia’s economy and allow parents to better juggle work commitments.

Education is run by Australia’s state and territory governments, which have switched to online teaching.

Morrison is scheduled to meet with Australia’s state and territory leaders later on Tuesday amid expectations restrictions on elective surgeries will be loosened.

Australia scrapped all non-emergency surgeries last month but many hospital beds are empty after the feared coronavirus spike has so far not materialized.