Beach bummer: Half of world's sandy coastlines may vanish this century

WASHINGTON (Reuters) – Half the world’s sandy beaches may be wiped away by the end of the century due to rising sea levels and other climate change effects, with Australia, Canada, Chile, Mexico, China and the United States among the hardest hit, researchers said on Monday. 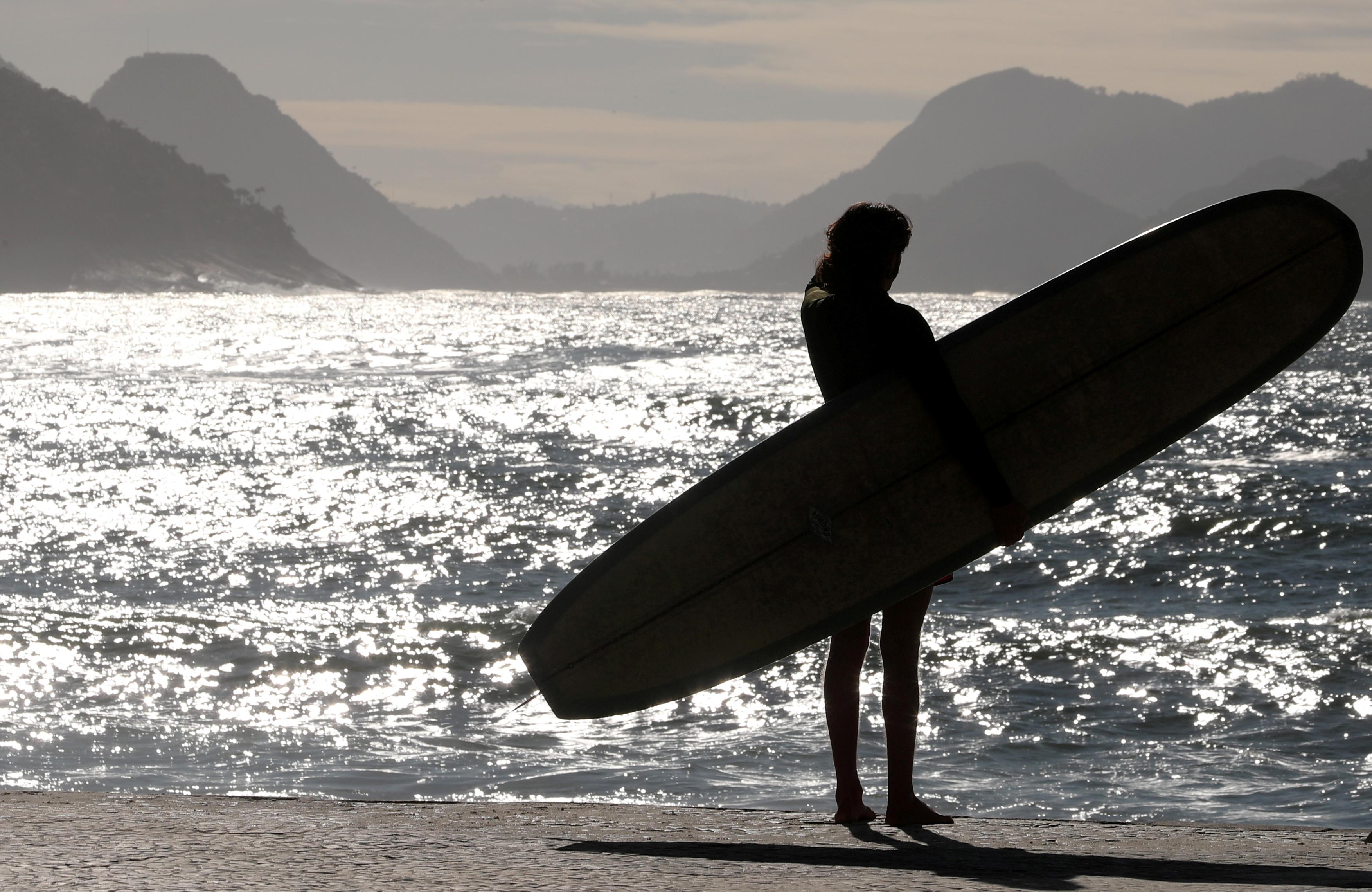 Many beaches that attract frolicking vacationers may be turned into rocky remnants as rising seas, changing weather patterns and other factors erode sandy shorelines that now account for more than a third of global sea coasts, they added.

A large proportion of shoreline in densely populated areas is projected to be lost.

“Sandy beaches are important habitats supporting a wide range of species. They also protect the coast from the effects of storms, so without sandy beaches other inland environments can be affected by the effects of waves and saltwater intrusion,” Vousdoukas added.

A rise in global sea levels has accelerated in recent decades, with the major causes seen as thermal expansion – water expands as it warms – and melting of land-based ice such as glaciers and ice sheets.

The researchers analyzed satellite images showing shoreline changes during the past three decades and applied these trends to two climate change scenarios looking forward, one envisioning a moderate mitigation of greenhouse gas emissions linked to climate change and the other envisioning high emissions.

Australia would lose more sandy shoreline than any other country, with up to 9,227 miles (14,849 km) projected to be gone by 2100, about half its current total sandy coastline.