Home » World News » Benjamin Netanyahu in court: Why is Israel Prime Minister being tried for corruption?

Benjamin Netanyahu in court: Why is Israel Prime Minister being tried for corruption?

Benjamin Netanyahu has denied any wrongdoing in the accusations against him. The hearing comes as Israel’s President Reuven Rivlin will meet with parliamentarians to ask who they are in support of to form the next government following elections last month. The elections failed to end the long period of political unsettlement that has led Israel to conduct four elections in two years, leaving both Mr Netanyahu’s right-wing bloc and the parties which oppose him short of a majority. Once President Rivlin has consulted all the parties involved, he will nominate whoever he thinks has the best chance of forming a coalition to govern the country.

Why is Benjamin Netanyahu being tried for corruption?

Mr Netanyahu’s trial, which has been repeatedly delayed by the COVID-19 pandemic, began on Monday morning.

Mr Netanyahu has been indicted in three cases, and Monday’s hearing focuses on case 4,000.

The first case, called 1,000, indicts the Prime Minister of fraud and breach of trust after having been accused of receiving gifts.

The gifts were mainly in the form of cigars and champagne bottles and allegedly came from wealthy, powerful businessmen in exchange for favours. 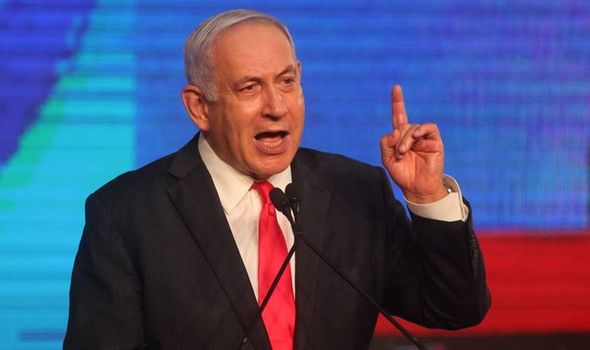 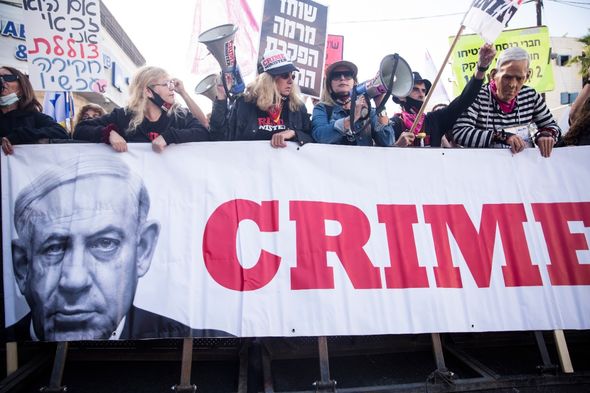 Case 2,000 sees Mr Netanyahu indicted for breach of trust after having been accused of offering to help circulation rates of Israeli newspaper Yediot Ahronot in exchange for positive press coverage.

As Prime Minister and Minister of Communications at the time of the alleged offence, Mr Netanyahu is accused of promoting regulatory decisions which worked in favour of the controlling shareholder of Bezeq Telecom, Shaul Elovitch.

Mr Netanyahu allegedly did this in exchange for positive coverage by Mr Elovitch’s news website, Walla. 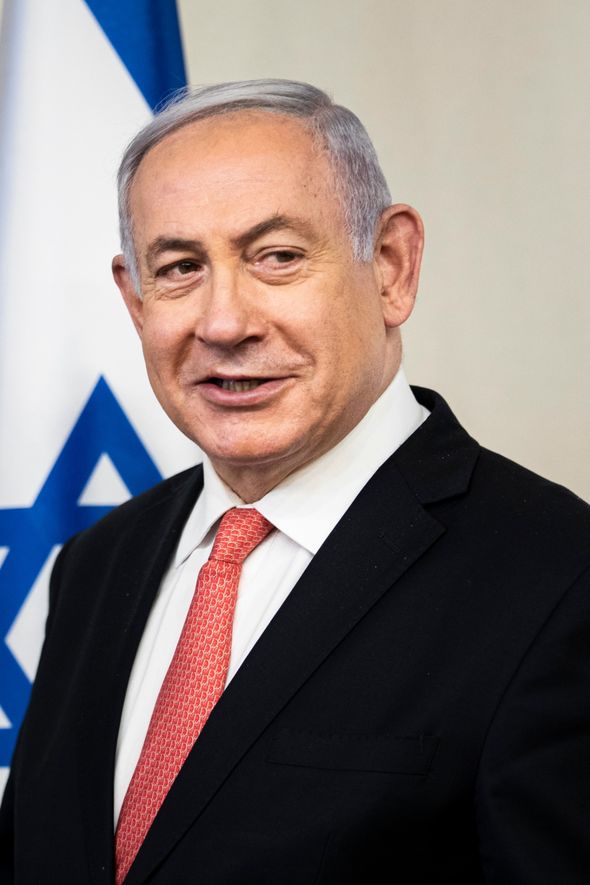 The Israeli head of government has denied all the charges put to him, branding the whole thing a “witch hunt” by his political opponents, and has vowed to clear his name.

Mr Netanyahu sat in a Jerusalem courtroom this morning (April 5) as the lead prosecutor, Liat Ben-Ari, read out charges against him, accusing the Prime Minister of being involved in “a serious case of government corruption”.

Ms Ben-Ari said: “The relationship between Netanyahu and the [other] defendants became currency, something that could be traded.

“The currency could distort a public servant’s judgment.” 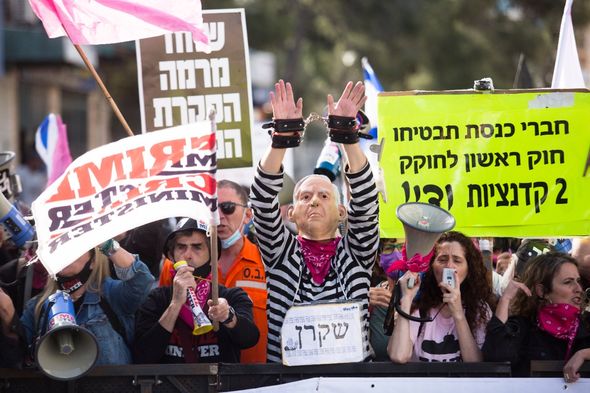 Ilan Yeshua, a former CEO of Walla, took the stand and made jaw-dropping allegations of interference from his bosses going back to 2012.

Mr Yeshua told the court he believed his superiors were being directed by the Netanyahu family as well as other people close to the prime minister.

The former CEO described a process in which photos were chosen and headlines changed in articles in an effort to sway coverage in favour of Mr Netanyahu while damaging his political opponents.

Mr Yeshua told the court: “I agree that ethically and publicly I cannot defend it.”

Anti-Netanyahu protestors have held weekly demonstrations for months, calling on the Prime Minister to resign.

Mr Netanyahu’s trial began last year and could go on for another two years.

Bribery charges carry a prison sentence of up to 10 years and or a fine, while fraud or breach of trust are punishable by up to three years in jail.

Israeli law does not require prime ministers to resign while under indictment and Mr Netanyahu has refused to do so, which has left the country deeply divided.