Allister Heath, editor of The Sunday Telegraph, also claimed that these left-wing ideologues posed a threat to Western democracy and capitalism – and could have a negative impact on UK Government policies. The new US President has got his term off to a blistering start, issuing a raft of executive orders while rolling out the vaccination programme at record speed, as well as passing his $1.9 trillion American Rescue Plan. Moreover, Mr Biden is now moving to get Congress to approve his $2 trillion infrastructure bill, that has been dubbed the American Jobs Plan.

However, Mr Heath believes that the US President has pandered too much to the left wing extremists in his party and that the consequences will be felt not just in America but also in the UK.

In an op-ed for the Daily Telegraph, he wrote: “But while some of Biden’s decisions have been sensible, most haven’t.

“Out of weakness or lack of focus, Biden has allowed his party’s radicals too much sway.

“The consequences will be disastrous not just for America but also for Britain.” 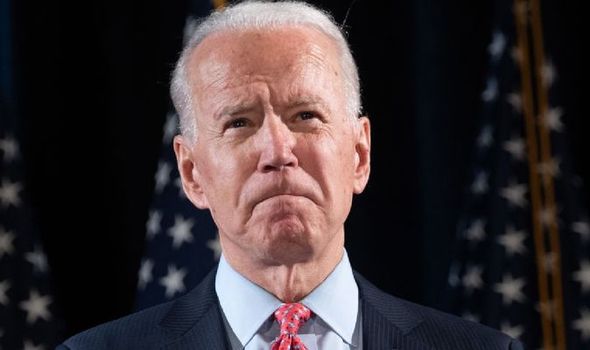 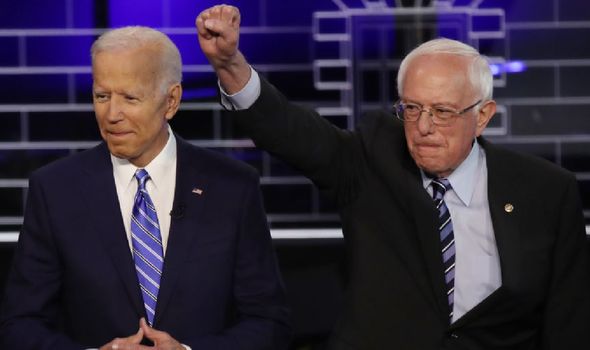 Mr Heath claims that the “woke revolutionaries” in his party have created an ideology fused from “post-modernism, Marxism and Freudianism” that is “explosive and potentially fatal to Western democracy and capitalism.”

He opined: “It considers free speech to be a form of violence, and assumes that anybody who disagrees is guilty of false consciousness and, as such, deserves to be cancelled as a dangerous heretic.”

Mr Heath is particularly worried that the left wing economic policies of the Biden administration will have a negative impact on the UK economy.

He points to Mr Biden’s plans to raise corporate tax in the US from 21 to 28 percent, as well as to the huge increase in public spending approved by Congress. 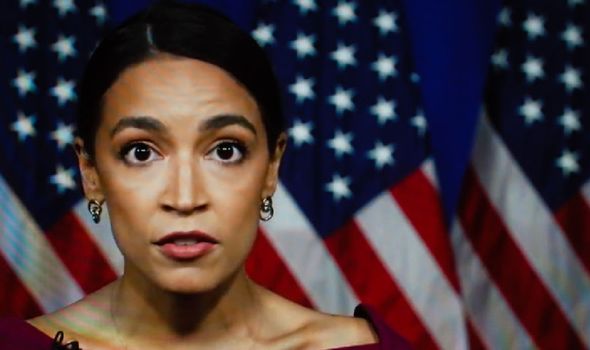 “Biden is also veering sharp Left on the economy, increasing corporate and personal taxes,” he wrote.

“This nonsense has already contaminated the rest of the world.

“The huge, destructive increase in Britain’s corporation tax announced at the Budget was justified on the basis of what America is doing.” 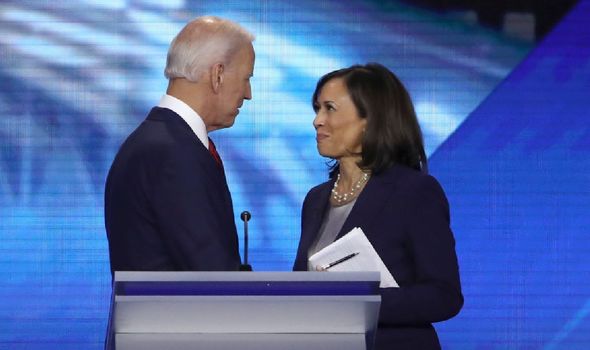 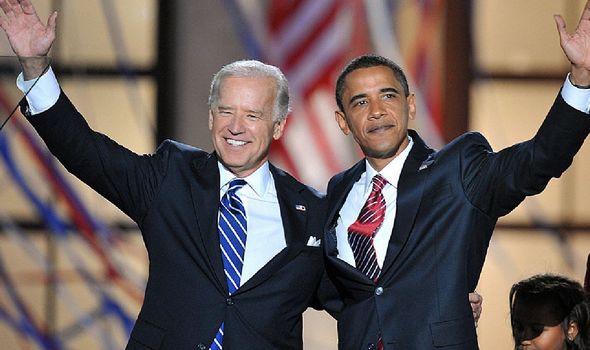 He added: “We will also feel the heat from Biden’s increase in spending.

“Much of it isn’t really on infrastructure, but it will push up aggregate demand just as the economy bounces back after Covid.

“US inflation and interest rates might go up, with a knock-on effect on our own cost of borrowing: bad news for Rishi Sunak.”