BEIRUT (Reuters) – Canada has offered to join Lebanon’s investigation into this month’s seismic Beirut port blast but under conditions that ensure a credible and transparent probe that “gets to the bottom of things”, the visiting foreign minister said on Thursday. 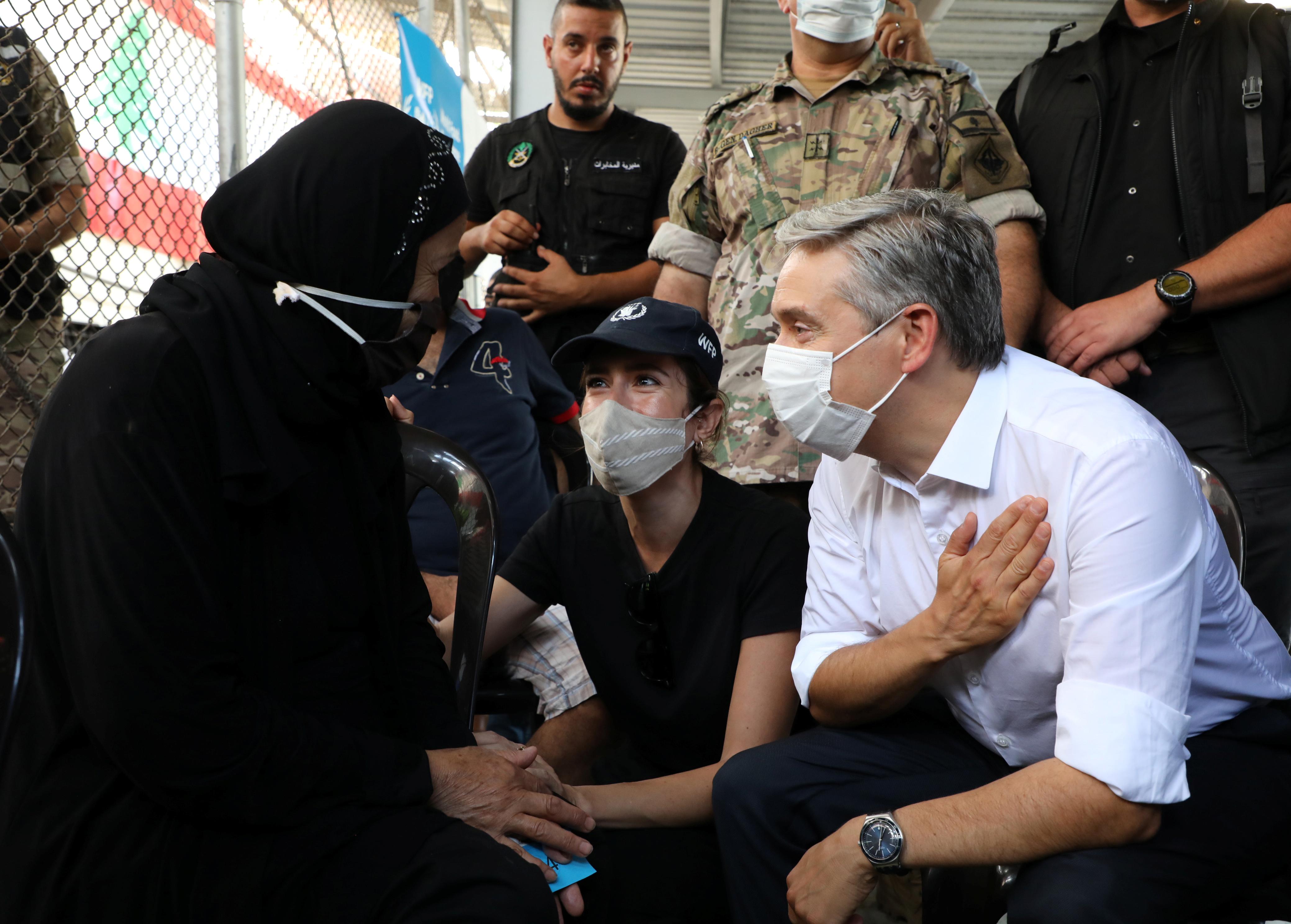 Lebanese President Michel Aoun initially promised a swift investigation into why highly explosive material stored unsafely for years detonated on Aug. 4, killing at least 180 people and injuring some 6,000, but later said the process would take time.

Canadian Foreign Minister Francois-Philippe Champagne said after meeting Aoun that Ottawa was ready to assist “under conditions” that would be defined. He did not elaborate.

“The Lebanese people expect that if Canada participates in this investigation it is because it is going to be credible, transparent and get to the bottom of things to get justice,” he said in televised remarks.

Beirut has said that France and the United States’ FBI are helping investigate the explosion that wrecked the port and swathes of the city, compounding an economic meltdown.

Champagne, like other Western officials, said Lebanon must form a government that can implement long-demanded reforms and fight corruption to unlock foreign financial assistance.

“Everyone understands that the international aid must be accompanied by serious reforms,” Champagne said. “I think that the biggest of the reforms is that impunity must end.”

The outgoing government that took office in January with the support of the Iran-backed Hezbollah movement and its allies resigned over the blast. No progress has been made in forming a new administration amid political rivalries and factional interests under the sectarian power-sharing system.

France’s foreign minister said on Thursday that Lebanon risked disappearing due to inaction of its political elite, who had been the target of protests even before the blast as the financial crisis pummelled the currency and spread poverty.

Lebanon’s talks with the International Monetary Fund for a bailout have stalled.