GUATEMALA CITY/LOS ANGELES (Reuters) – Hundreds of migrant children rapidly expelled from the United States under a coronavirus immigration policy are returning to shelters in Guatemala where virus testing and bed capacity are regularly stretched to their limits. 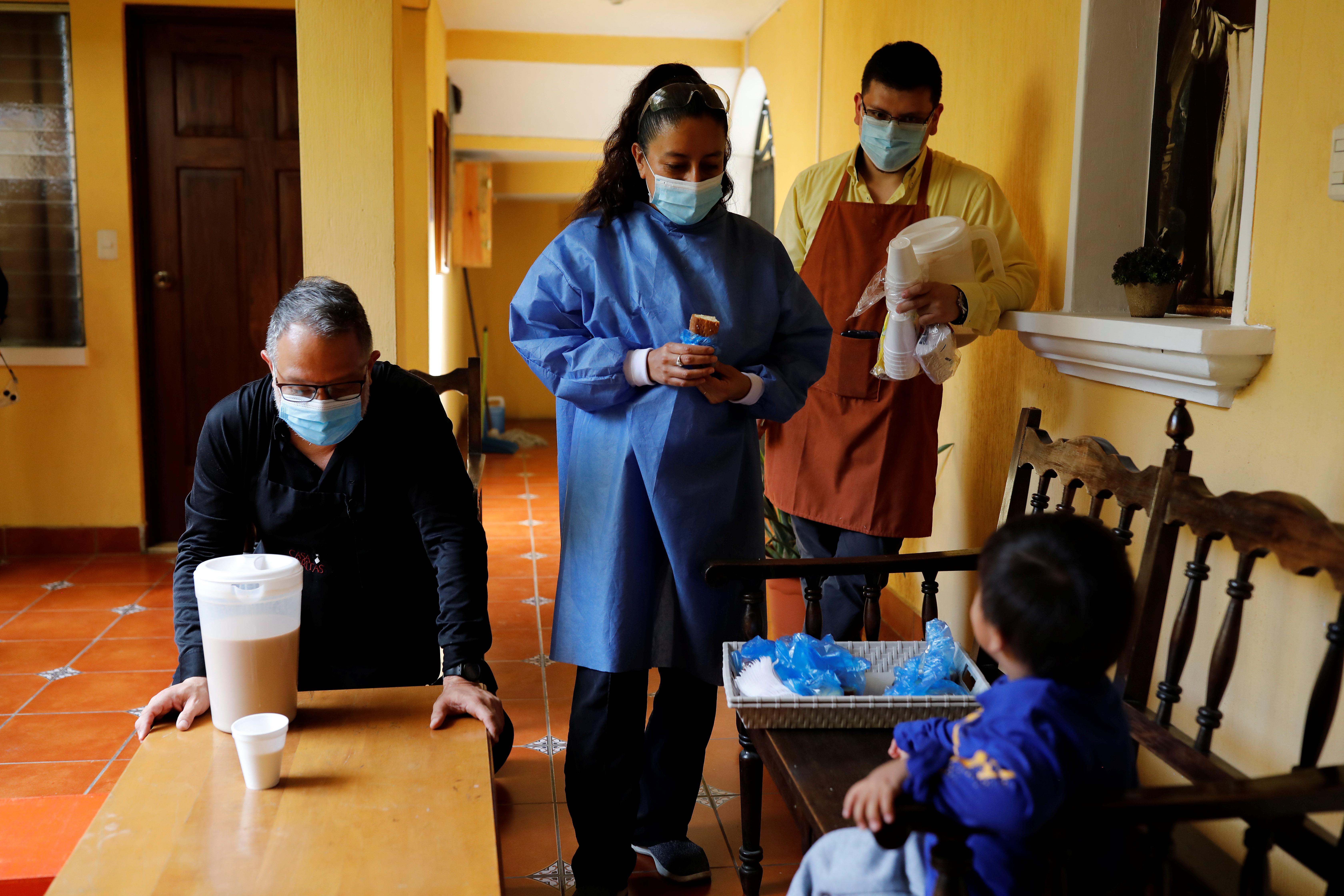 Shelter operators, government officials in the Central American nation and international organizations said they are seeing rising numbers of children being sent back to Guatemala alone, with some unable to return to their homes because of domestic abuse or gang violence.

“Child protection services, which were already overstretched and under-resourced have now been further compromised by COVID-19,” said United Nations children’s agency UNICEF spokesman Christopher Tidey. “So it is a challenge to provide vulnerable children with the support and protection they need.”

U.S. President Donald Trump on March 21 toughened his hardline stance on immigration by implementing a new policy his administration said was aimed at stemming the spread of the novel coronavirus. U.S. Customs and Border Protection (CBP) now quickly turns back most people trying to cross the U.S.-Mexico border illegally or claim asylum.

The new rules scrapped a long-standing practice of allowing children to apply for U.S. asylum and other protections from trafficking and abuse. Now, most children are quickly put on planes back to their home countries or turned back to Mexico. Some children travel to the United States without their parents while others come with family but cross separately.

CBP did not immediately respond to a request for comment.

At one government-run shelter visited by Reuters in Guatemala City, the children stay in individual rooms, with some recreational time in the garden. Most children are eventually reunited with family members. But not all.

Leonel Dubon, director of another, privately run shelter in Guatemala City, said his shelter is filled to capacity, including 40 returned children who cannot go home because of credible threats to their safety. The organization will try to eventually safely reunify them with their families or else place them with other families.

Government officials and advocates said deported children can face discrimination in their home communities due to fears they may have become infected with the coronavirus while in the United States.

In May, health officials inspecting a shelter for unaccompanied children deported from Mexico were shocked to find administrative staff caring for 36 boys and girls, said Torres. Nine childcare staff of the government-run shelter, in the western city of Quetzaltenango, had walked out after some of the children tested positive for coronavirus.

More than half of the children were evacuated to a shelter in Guatemala City, while government workers were brought in to care for the others still under quarantine.

Only around 10 percent of kids sent from the United States arrive with certifications of coronavirus testing, said Torres. The Guatemalan government tests arriving children and keeps them in a 10-day quarantine while awaiting their results. 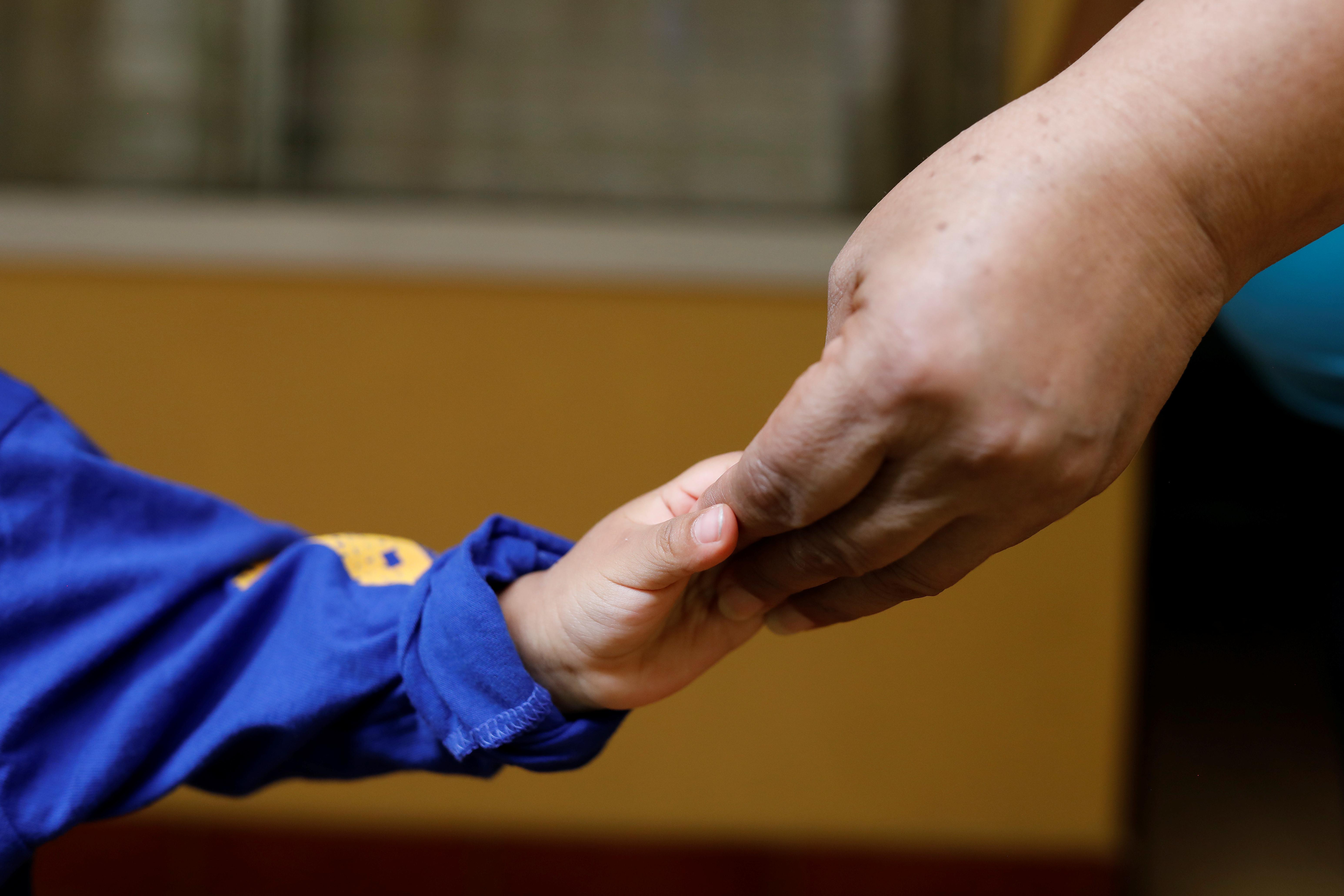 Between April and June, U.S. officials arrested more than 3,300 unaccompanied children on the southwest border, but CBP has declined to say how many have been expelled under the new process or give a breakdown of arrests by nationality for that time period.

Only about 160 minors were transferred to U.S. custody in the same period, according to U.S. government figures, leading immigrant advocates to believe that the vast majority of unaccompanied minors have been subject to expulsions.

Between April and July of this year Guatemala received 379 unaccompanied minors deported from the United States, 176 in July alone, which was more than double from a month earlier and higher than the same period last year, according to Guatemalan government figures.