Liu Xiaoming, China’s ambassador to the UK, has accused the British Government of “gross interference” in China’s internal affairs.

Up to three million people in Hong Kong could be eligible to live, work or study in the UK under a bespoke immigration system proposed by Foreign Secretary Dominic Raab following China implementing a controversial new national security law.

At a press conference he said: “China has never interfered with the internal affairs of other countries, including the UK.

“We hope the UK will also abide by this principle.

“The UK side knows well that Hong Kong is no longer under its colonial rule.

“Hong Kong has returned to China, and is now part of China.” 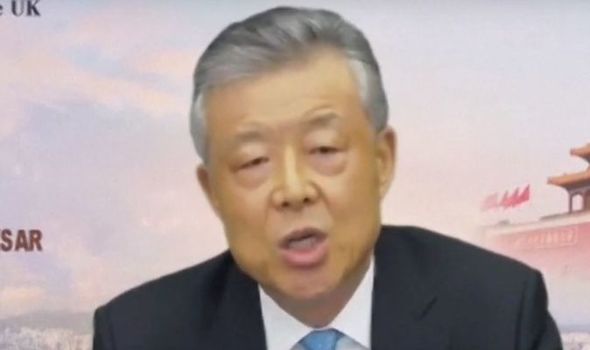