Before Britain handed back control of Hong Kong in 1997 Beijing pledged to adhere to ‘One Country, Two Systems’, meaning Hong Kong would be given significant powers of self-government for an extended period. However Xi Jinping’s government has caused global outrage with new laws which look set to integrate Hong Kong more with mainland China.

The new legislation can be targeted at those accused of promoting secession, subverting state power or collaborating with foreign groups.

Pro-democracy activists in Hong Kong fear these laws would be used to make the protests illegal and to seize their movement’s leaders.

Beijing has also announced some crimes will be tried under mainland Chinese law, rather than Hong Kong’s own legal system, in a major reduction of Hong Kong’s autonomy. 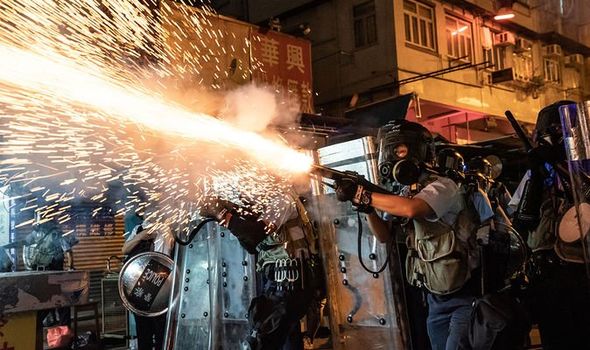 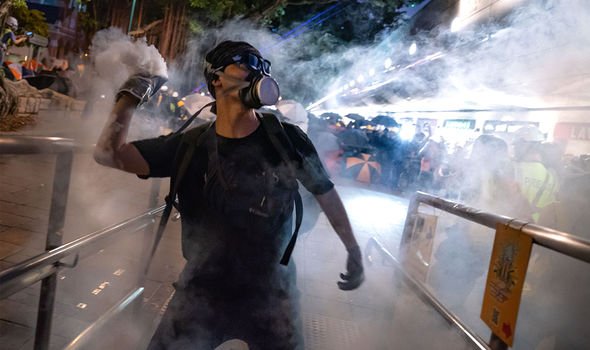 Simon Young, a professor at the University of Hong Kong’s law school, told ABC News he is concerned about the “broad supremacy” the new legislation will have over Hong Kong’s own legal system.

He added: “From these initial details, this new law presents unprecedented legal questions that we will have to confront in coming years.”

According to China’s state controlled Xinhua News Agency the new laws will mean no organisation or individual in Hong Kong is able to undermine Chinese national security.

The date when the new laws will come into effect has yet to be announced but there is speculation it could be before the September 9 Hong Kong legislative council elections. 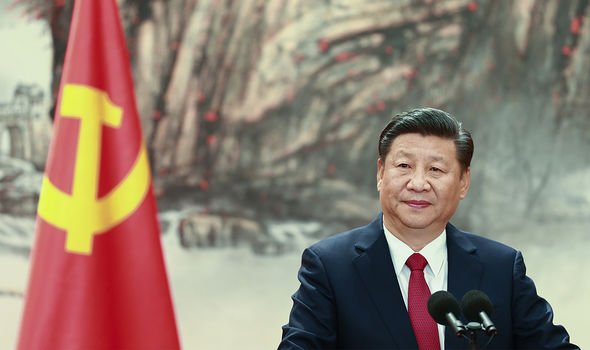 Beijing’s moves to undermine Hong Kong’s autonomy have been sharply criticised by democratic powers around the world.

In a joint statement the G7 group of leading industrial powers said they have “grave concern” over the plan.

Trump’s administration has suggested Hong Kong could be stripped of its special trading status with the US if the laws go ahead, meaning it would be treated like any part of mainland China.

The British Government has indicated it will give British National Overseas (BNO) passport holders the right to remain in the UK for longer without a visa and provide them with a potential path to citizenship. 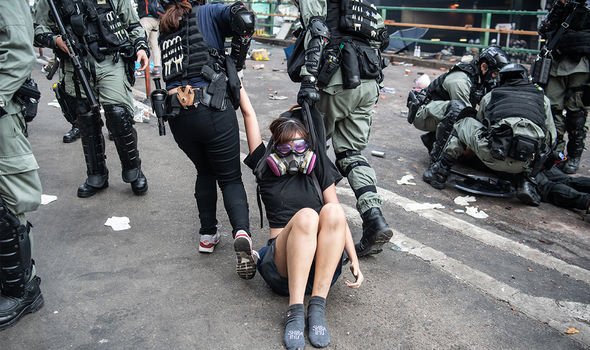 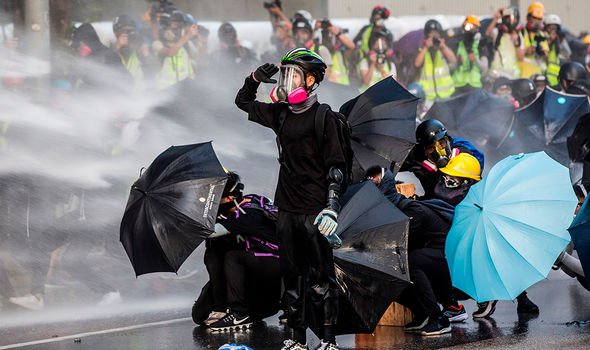 Anyone born in Hong Kong before 1997, and who chose to register for it, would be entitled to BNO status.

Pro-democracy delegates, who could potentially be targeted with the new laws, boycotted the vote.

Speaking to Express.co.uk Luke de Pulford, a fellow of Hong Kong Watch and co-founder of the Coalition for Genocide Response, welcomed the British Government intervention but argued it doesn’t go far enough.

He said: “It’s a step on the way to a sufficient response. The truth of the matter is that we made promises to the people of Hong Kong and we need to honour them.

“This is a good way of honouring them because it’s quite clear that Beijing has absolutely no intention of honouring its promises to Hong Kong. 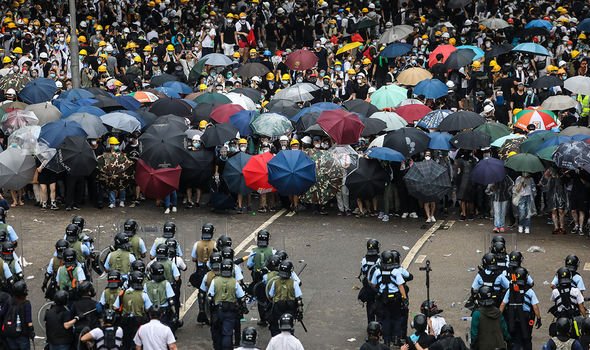 “That puts us in a position where we are forced to confront what are very very heavy obligations to the people of Hong Kong.

“We promised them we would defend their high degree of autonomy and their way of life – both of those things have been utterly destroyed and undermined by the passing of the national security law.”

Hong Kong has a population of 7.5 million people and its handover to Beijing in 1997 was seen by some as marking the end of the British Empire.