The remarks come from Hu Xijin, Editor-in-chief of Chinese and English editions of the Global Times, a newspaper which is often an outlet for the Chinese Communist Party. It comes after Washington announced the closure of the Chinese consulate in the US city today as relations continue to disintegrate. Following the closure of the consulate in Houston, China has also threatened to strike back by expelling US diplomats from their own embassy in Wuhan – the region which witnessed the initial outbreak of the coronavirus.

Commenting on the threat, editor of the Chinese Times, Hu Xijin claimed Beijing’s response will be much more severe.

He said today: “The US has made some preparations for withdrawal from Consulate General in Wuhan.

“Washington must hope that China will retaliate by closing this consulate, which is a small price for the US.

“I think China’s target will be more likely unexpected, causing the US to feel real pain.” 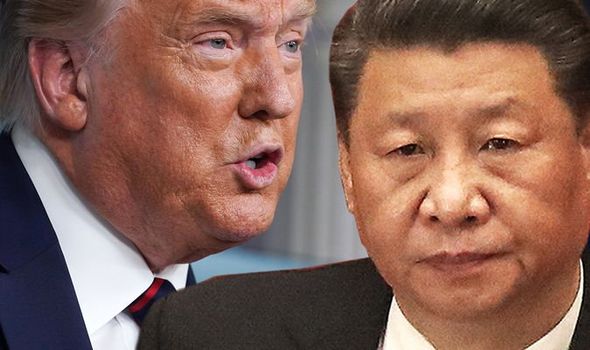 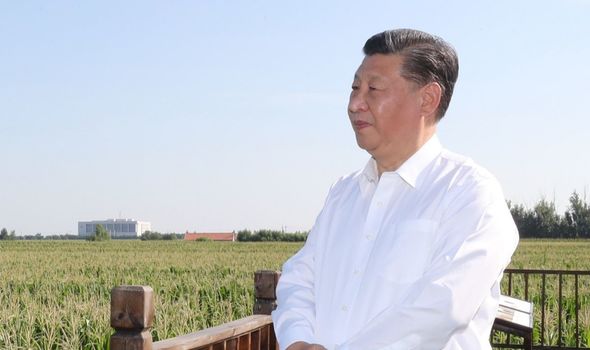 As relations between China and the US continue to worsen, Washington termed the closure of the consulate as a move to protect American intellectual property.

The alleged threat of intellectual property and information in the US was heightened as the Justice Department indicted two Chinese nationals on Tuesday.

The US did so on alleged charges of a decade of cyber espionage against American companies.

On Tuesday, Secretary State Mike Pompeo reiterated the strong rhetoric against Beijing on a trip to Denmark.

JUST IN: India and Australia team up as World War 3 fears erupt 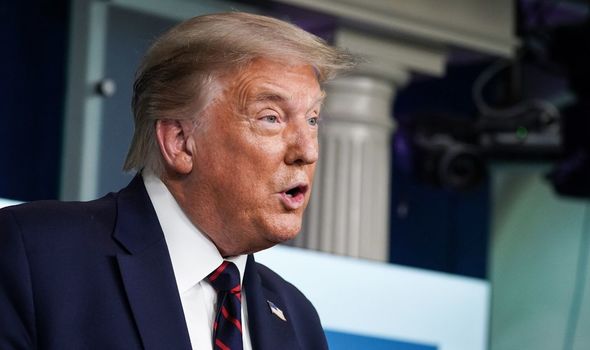 He said: “President Trump has said enough – we are not going to allow this to continue to happen.

“That’s the actions that you’re seeing taken by President Trump, we’ll continue to engage in this.”

Along with the US, the UK has seen its own relations with China deteriorate to unparalleled levels.

Due to the imposition of the new security law in Hong Kong, Foreign Secretary Dominic Raab announced the end of the extradition treaty with the state. 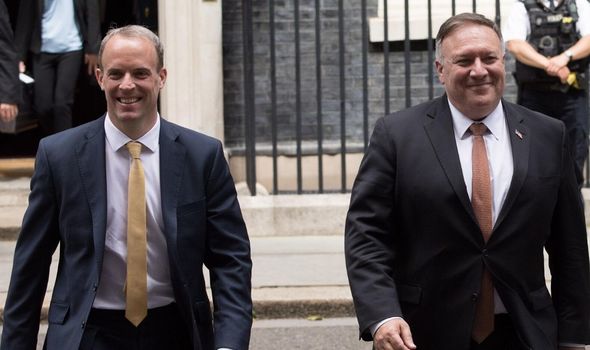 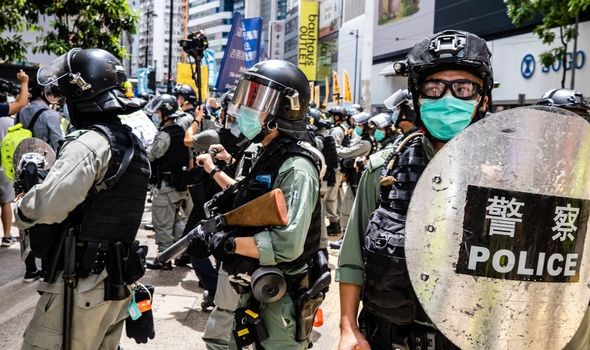 Previously Boris Johnson has also announced the UK will offer citizenship to citizens in Hong Kong who wish to leave the country.

This announcement also comes amid the UK’s decision to remove Huawei kit from the 5G network.

All the kit will be removed by 2027 while any new purchases of equipment made by the telecommunications giant will be banned after December 31, 2020.

In the wake of those two sizeable decisions, China has threatened to strike back with maximum consequences against Britain.

With UK-Sino relations at crisis point, professor Steve Tsang from the school of Oriental and African Studies claimed China will attempt to hit Britain with substantial consequences.

He told the Express.co.uk: “The Chinese government held off retaliating until the decision was made on Huawei.

“Now it has been decided, they will punish us both over the BNO proposal and Huawei.

“Potentially they can stop Huawei supplying us with any 5G components or spare parts for the 3 and 4G networks. 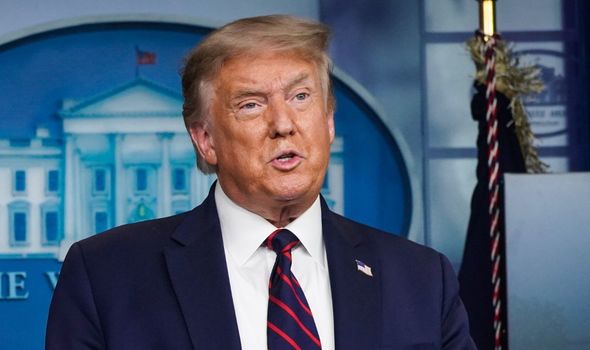 “They can pressure British companies in China or indeed Hong Kong.

“They could detain British citizens.

“They could restrict collaborations with British institutions.

“It will depend on who it deems to be expendable to them and what can exert pain on us.”