A former aide to South Korea’s late president Kim Dae-jung claimed this week that Kim Jong-un is in a coma and confirmation that his sister, Kim Yo-jong, has been given powers to rule serves as proof. Chang Song-min told South Korean media: “I assess him to be in a coma, but his life has not ended. “A complete succession structure has not been formed, so Kim Yo-jong is being brought to the fore as the vacuum cannot be maintained for a prolonged period.”

And today, journalist Roy Calley – who has travelled extensively within the hermit kingdom – told Express.co.uk he “honestly believes” Kim is dead.

The rogue state has faced decades of intense criticism from the West – as the Kim dynasty totally sealed the country off from the outside world after the Korean War in the Fifties.

The nation has endured extreme famine – indeed, the US Census Bureau estimated that up to 600,000 people died from hunger-related illnesses and starvation between 1993 and 2000.

This, combined with allegations of human rights abuses and the country’s missile programme, attracted huge criticism in Washington in particular. 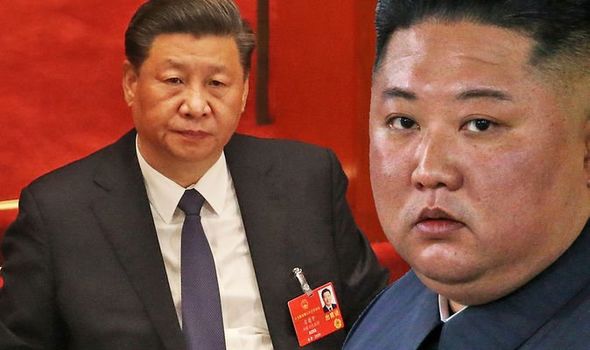 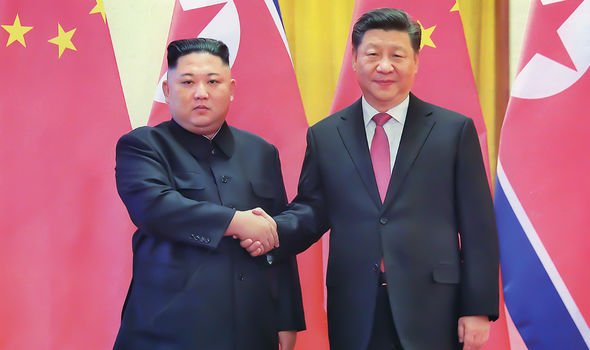 While US President Donald Trump has been the most vocal critic of North Korea, his predecessors all voiced strong opposition, too.

But ever since Korea was split in two in the Fifties, the North has found comfort and support from China – giving added significance to Beijing’s moment of anger.

The enormous gold-leaf-covered statue of North Korea’s founder Kim Il-sung in Pyongyang sparked derision from the rogue state’s Chinese neighbours, who saw it as a betrayal of the country’s communist principles. 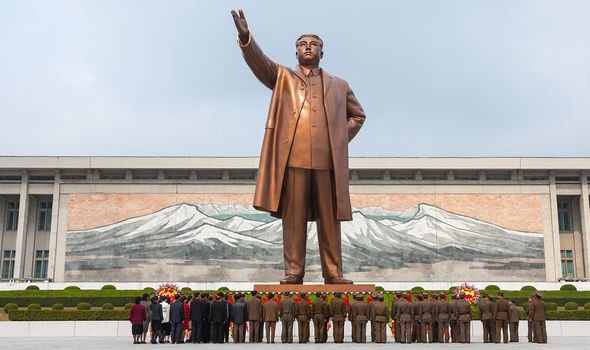 His son Kim Jong-il, who would usurp his brothers to become leader in 1994, had commissioned the statue as part of a plan to win favour ahead of his father’s 60th birthday.

Chris Mikul, author of ‘My Favourite Dictators’, noted: “It was originally covered with gold leaf worth an astonishing $850million (£695million) until China’s Deng Xiaoping, shown the statue on a visit, pointed out this was a bit ridiculous for a communist country.”

The 66ft statue aimed to preserve Kim Il-sung’s legacy by showing him towering over the city and citizens almost like a god. 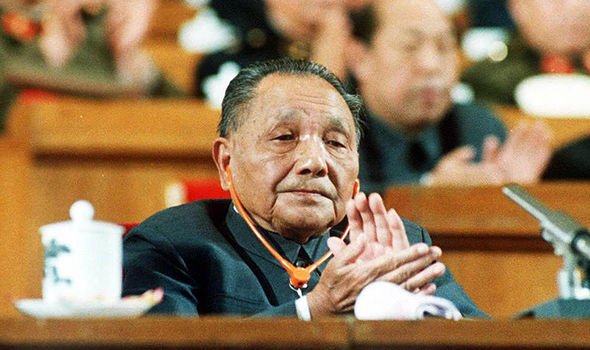 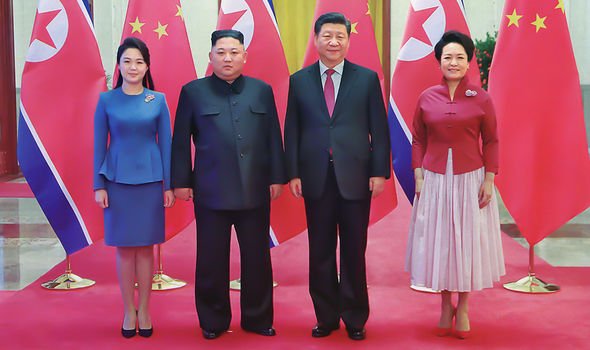 This was one of 229 effigies across the state designed to honour the nation’s history and leaders.

North Korean propaganda explains: “The group sculptures represent in a comprehensive way the immortal history of revolutionary struggle of the Korean people.

“They have recorded only victory and glory under the wise leadership of the great Generalissimos.”