LONDON (Reuters) – British cinema chains, theaters and arts venues began closing their doors on Tuesday as the entertainment industry adopted the government’s latest guidance aimed at trying to control the spread of the coronavirus. 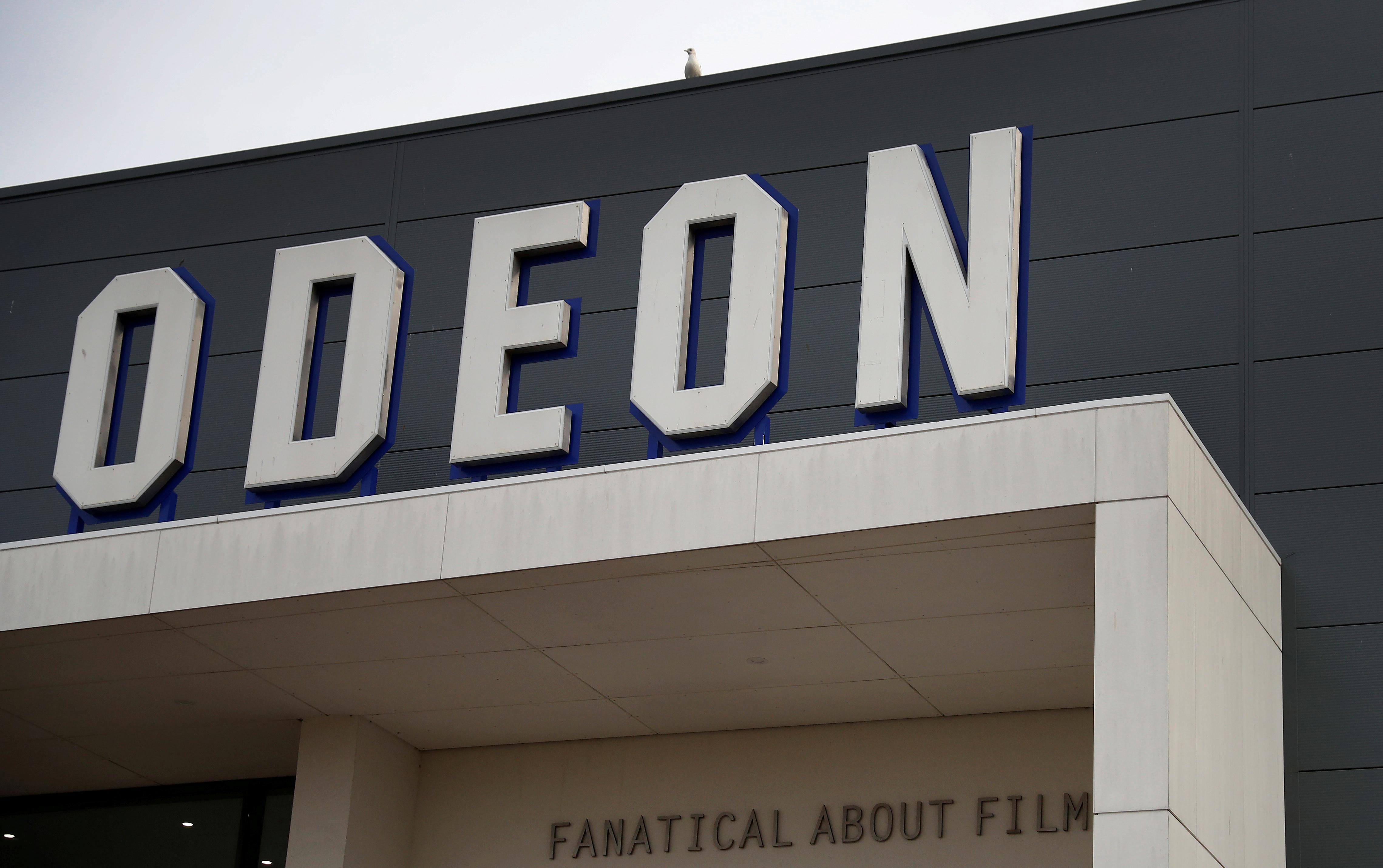 Cineworld, Britain’s biggest cinema operator, said it was closing until further notice all its theaters in the UK from Wednesday and in Ireland from Tuesday.

It was joined by rivals VUE and Everyman.

Some of London’s most popular performance spaces, including the O2 arena, the Royal Opera House, Shakespeare’s Globe and National theaters as well as the nearly 150-year old Royal Albert Hall brought their curtains down on Tuesday.

The usually bustling theatreland, which attracts millions of tourists each year, was quieter on Tuesday as venues braced for financial pain.

Some expressed concern about the damage to the world’s fifth-largest economy of such stringent measures.

Tim Martin, chairman and founder of popular pub chain JD Wetherspoon, accused Prime Minister Boris Johnson’s government of making a “tactical error”, warning what he called a “lockdown” could destroy the tax base and cripple the economy.

Others called for state aid to help the performing arts to survive the crisis.

“For the sake of our 111.7 billion pound creative industries, it is vital that government puts in place support to ensure that our world-leading creative sector is able to survive COVID-19,” said Federation of Creative Industries’ CEO Caroline Norbury.

There was no refuge for sports fans either as the Euro 2020 soccer Championship, the final of which was due to be played at London’s Wembley Stadium, joined a growing list of sporting postponements.

Stocks with exposure to the UK economy from pubs to betting shops and transportation companies were the hardest hit by the news on Tuesday. [.L]

Shares in Cineworld, which has also closed its more than 500 Regal Cinemas in the United States, plunged a further 43%.

Bingo hall and casino operator Rank Group warned of a sharp decline in business across its UK venues in recent days as the number of infections increased.

While the government stopped short of ordering venues to close, the Society of London Theatre (SOLT) and UK Theatre, which represent the performing arts industry, advised members to pay heed to try to control the pandemic.

People with tickets will get refunds, but venues were left facing a hefty financial blow. Closing theaters would affect almost 300,000 jobs, the organizations said.

The lost income will be financially “devastating”, the Royal Albert Hall said on its website.

“Our main costs are our staff, whose livelihoods are at stake,” it said, pledging to continue to pay and asking for donations from the public.