China has reported no new coronavirus deaths for the first time during the outbreak.

China’s National Health Commission said it had 32 new confirmed cases, a drop of seven from Monday.

It said all new COVID-19 infections were from people who had returned from overseas. 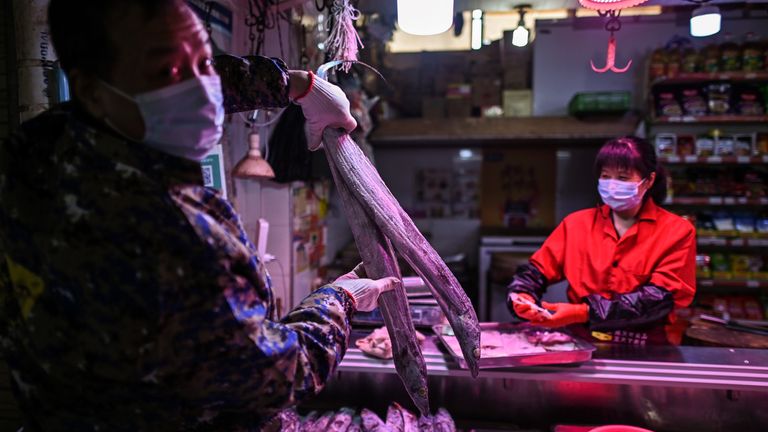 Authorities began releasing reported daily deaths and cases in January, not long after it gave rise to the global pandemic.

The country has officially recorded 3,331 deaths and 81,740 cases, but its government has been criticised for potentially under-reporting numbers by experts who are concerned it has prioritised restarting the economy over beating the virus.

China is worried foreign travellers could cause a second outbreak in the country.

It has closed its land and river borders with Russia after the discovery of 59 new cases among Chinese citizens returning home via the crossing near Vladivostok.

All Chinese residents who arrive in the border region aboard Russian domestic flights will be forced to undergo a 14-day quarantine, according to a notice posted on the website of the Chinese consulate in Vladivostok.

It said that only special passholders will be allowed to travel on the Russian side of the border – but it was not clear whether they would be able to cross into China. 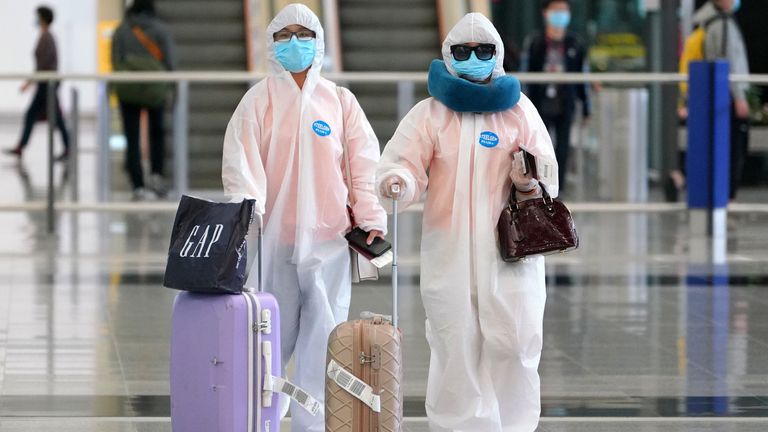 Non-citizens flying from overseas to Hong Kong will be denied entry, and those coming from mainland China, Macao and Taiwan will be barred from entering if they have been abroad in the past 14 days.

The move comes as the number of Covid-19 cases in Hong Kong rose to 915.

China is not alone in working to prevent a second wave of infections.

More than 160 current and former global leaders have urged the world’s 20 major industrialised nations to approve $8bn (£6.5bn) in emergency global health funding to hasten the search for a vaccine, cure and treatment for Covid-19 and prevent a second influx.