The number of deaths from coronavirus in Italy has risen to 1,266 – an increase of 250 in a day, officials say.

The 25% hike is the largest rise in absolute terms since the start of the COVID-19 outbreak, the Civil Protection Agency has said. 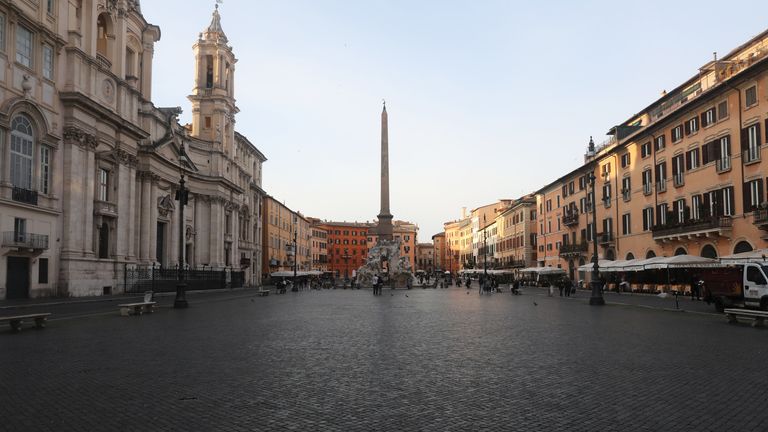 On Friday, the World Health Organisation said the continent was now the epicentre of the world’s coronavirus pandemic.

Director-General, Tedros Adhanom Ghebreyesus, told reporters in Geneva that “more cases are now being reported every day than were reported in China at the height of its epidemic.”

In a statement, Number Ten said that Mr Johnson “expresses his solidarity and sympathy with Italy”. 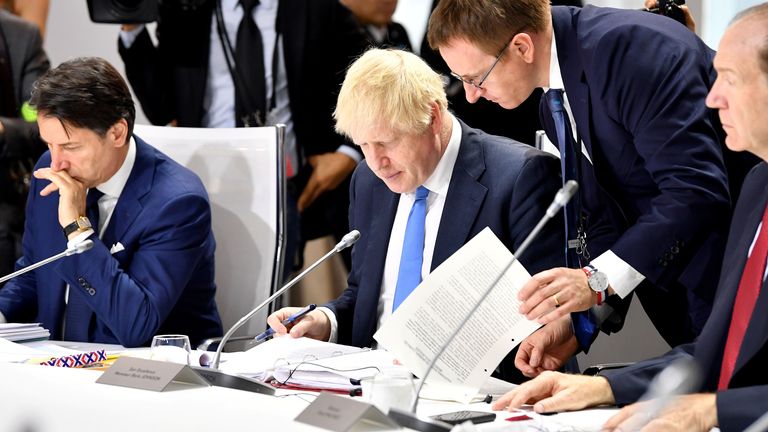 “He stressed that this was a hugely testing time for countries around the world and that the UK would support Italy in any way possible.

“The Prime Minister thanked Prime Minister Conte for his help ensuring British tourists were able to depart Italy following the outbreak, and for the support the Italian authorities continued to provide to British people who live in Italy.

“The two leaders discussed the importance of taking a transparent and science led approach in response to the virus.

“They also agreed on the need for international coordination, including through the G7, and they agreed a call between G7 leaders would be a good opportunity to do that.”