The man – only identified as Mr P – was admitted to the hospital, in Rimini in the north of the country, after testing positive for coronavirus. However, deputy mayor Gloria Lisi revealed he left hospital on Thursday after fighting off the infection.

She said: “In the darkest times, certain stories take on broader meanings.

“They become symbols that remain in the collective memory.

“This morning I was given the news: Mr P, from Rimini, positive of COVID-19, was discharged from the Infermi hospital in Rimini and returned home. 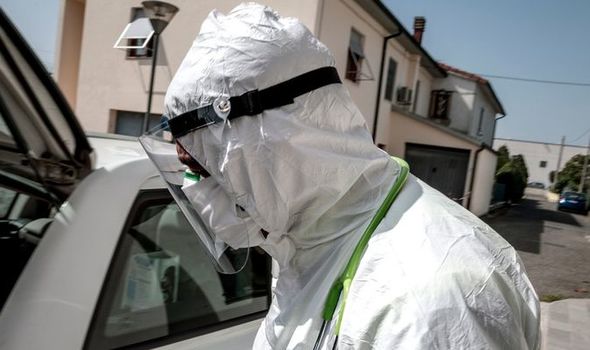 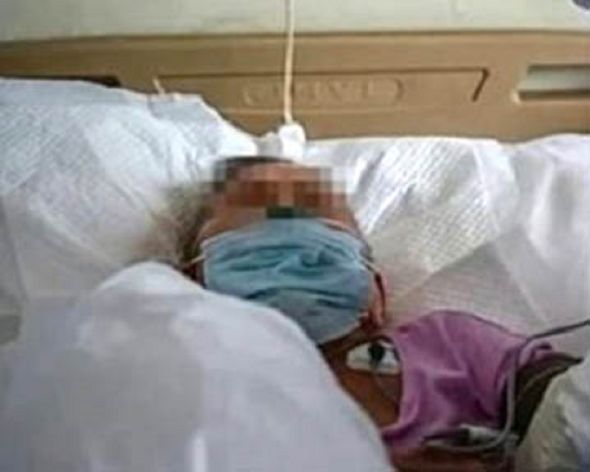 “He has seen everything. Wars, hunger, pain, progress, crisis and resurrections.

“Last week Mr P was admitted to the hospital in Rimini, when testing positive for COVID-19. 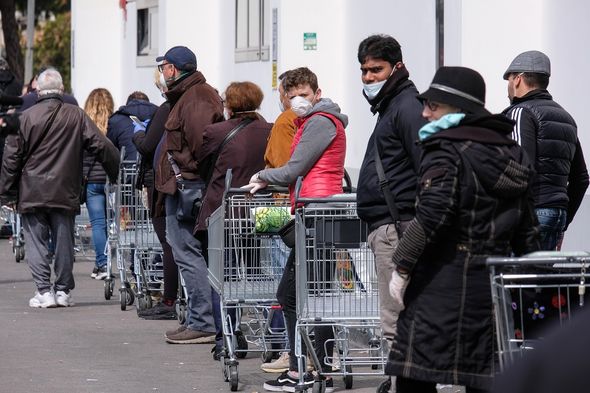 “In a few days he became a hope for the future when the sad chronicles of these weeks show a virus that is killing above all the elderly.

“And he did it. Mr P made it. The family brought him home yesterday evening.

“To teach us that even at 101 years old, the future is not written”. 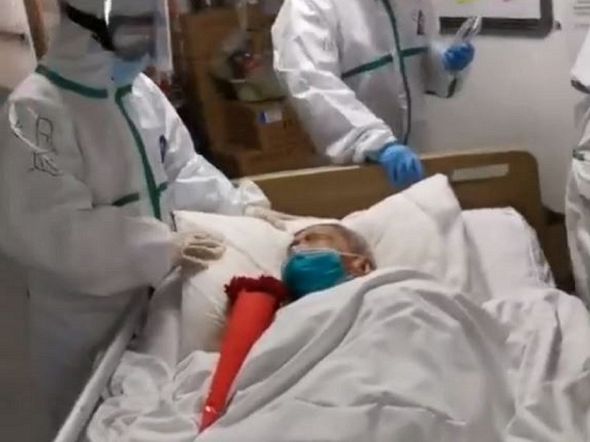 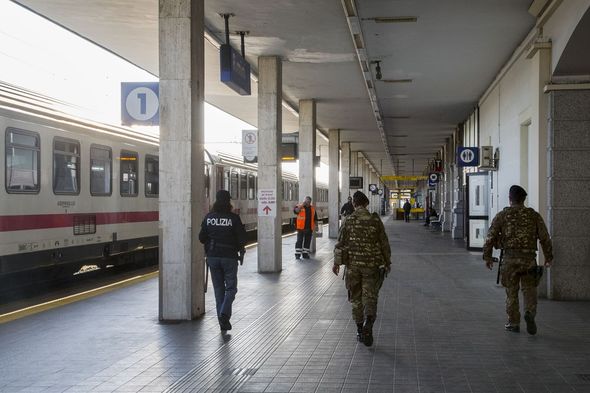 In surviving, Mr P had beaten the odds – a report published by Italy’s National Institute of Health suggested almost 86 percent of deaths in the country were patients older than 70 years old.

According to Johns Hopkins University’s Coronavirus Resource Centre, Italy currently has 97,680 cases of COVID-19, with 10,779 deaths.

Rimini itself has been badly hit, and on the day Mr P was discharged recorded 1,189 new cases.

One of the reasons for the high death toll is likely to be demographic in origin – Italy has the second-oldest population in the world, with 23 percent of Italians older than 65.

The Spanish flu pandemic which raged between 1918 and 1919 – when Mr P was born – is thought to have infected 500 million people worldwide, one-third of the global population.

Out of these, an estimated 50 million died. 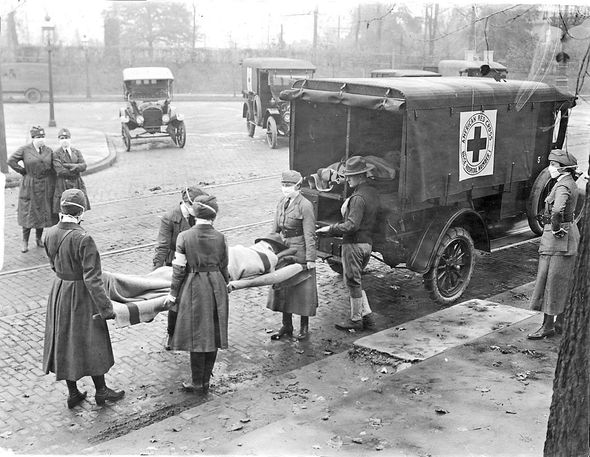 To teach us that even at 101 years old, the future is not written

Mr P is not the only centenarian to have survived the illness, or even the oldest.

Zhang Guangfen, aged 103, who lives in Wuhan in China, where the disease first emerged towards the end of last year, also fought it off in early March.

On Thursday, the same day Mr P was discharged, a 97-year-old woman from Cheongdo in South Korea, also left hospital.