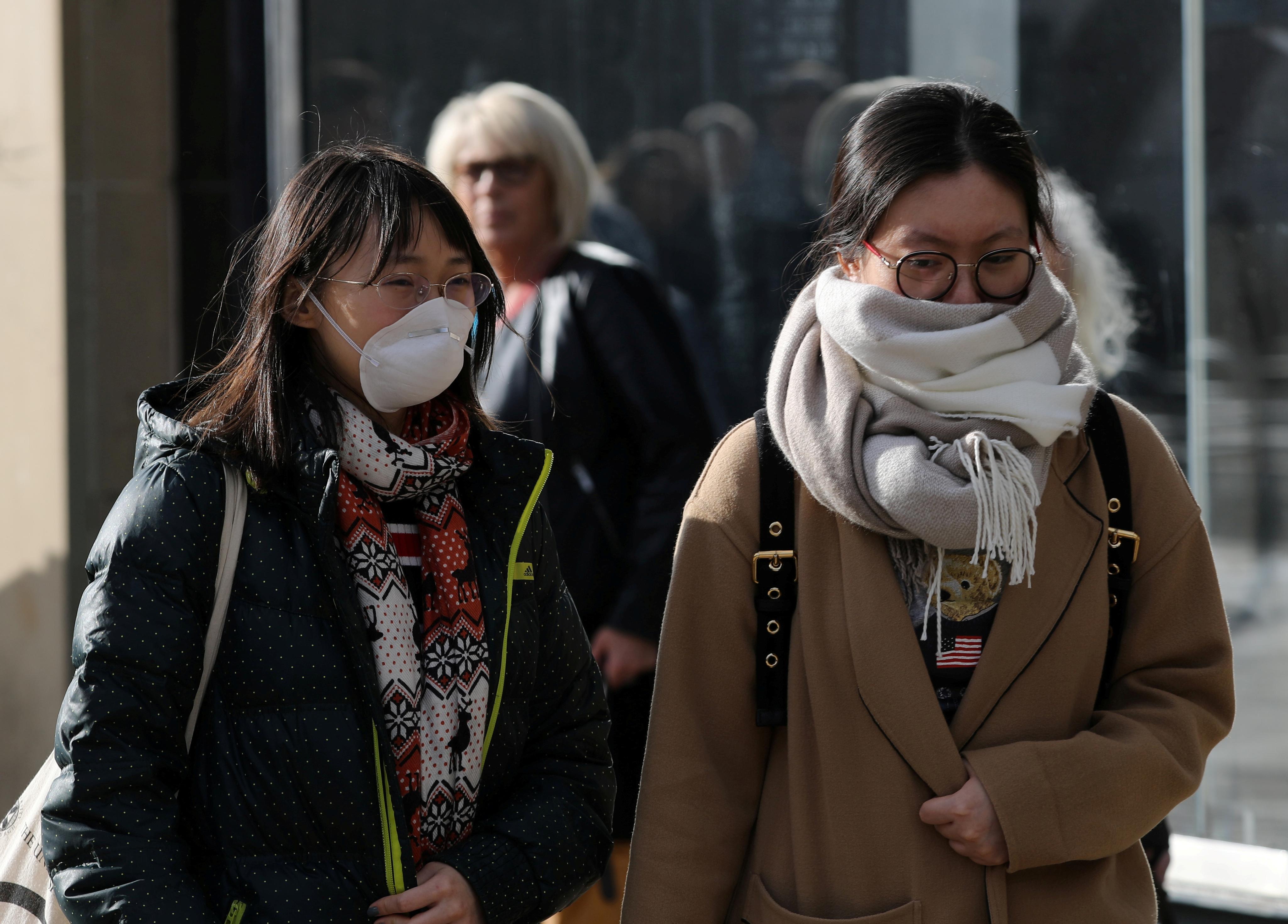 The National Fraud Intelligence Bureau (NFIB) said there had been 21 reports of fraud since Feb. 10, many of which involved scams over masks, with one victim paying 15,000 pounds for masks that never arrived.

Britain has so far registered 115 cases of the coronavirus known as COVID-19, which has killed more than 3,300 people globally since it started in China. On Thursday, health officials reported the first death of a patient in Britain who had tested positive for the virus.

Demand for face masks has surged in North America, India, China and Europe since the outbreak of the virus, with Washington considering invoking special powers to boost the production of masks and other protective gear.

Britain’s competition watchdog warned retailers about price hiking on highly sought-after goods during the outbreak as the price of disinfectants and hand sanitizers online soared to as much as 40 times normal rates.

The police said criminals had developed tactics to exploit people trying to protect themselves from coronavirus.

Scammers had sent coronavirus-themed phishing emails which purported to be from research organizations linked to the Centers for Disease Control (CDC) and World Health Organization (WHO), the police said.

They warned that the number of frauds was expected to rise as the virus spreads.