LONDON/LOS ANGELES (Reuters) – Twenty-one people aboard a cruise ship that was barred from docking in San Francisco have tested positive for coronavirus, U.S. officials said on Friday, adding to the more than 100,000 cases of the fast-spreading illness across the world.

Vice President Mike Pence, recently appointed as the U.S. government’s point man on the outbreak, said the cruise ship Grand Princess will be brought to an unspecified non-commercial port where all 2,400 some passengers and 1,100 crew members will now be tested.

The outbreak has killed more than 3,400 people and spread across more than 90 nations, with seven countries reporting their first cases on Friday. The economic damage has also intensified, with business districts starting to empty and stock markets continuing to tumble.

President Donald Trump on Friday signed a bill to provide $8.3 billion to bolster the capacity to test for coronavirus and fund other measures in the United States. Cases have now been reported in more than half of the 50 U.S. states. Fifteen people have died in the country.

In many affected countries, people were being asked to stay home from work, schools were closed, large gatherings and sports and music events were canceled, stores were cleared of staples like toiletries and water, and face masks became a common sight.

The World Health Organization (WHO) said every country should make containing the epidemic its top priority, pointing to Iran’s national action plan to combat one of the worst outbreaks after a slow start.

The Vatican reported its first case, a patient in its health services, worsening the prospects of the virus having already spread further in the Italian capital, since most employees in the walled city-state live in Rome, and those who live in the Vatican frequently go in and out to the city that surrounds it.

Italy is the worst-hit European country, with a death toll as of Friday of 197.

South Korea on Saturday reported 174 additional cases from late Friday, taking the national tally to 6,767. Mainland China, where the outbreak started, reported 99 new confirmed cases but about a quarter of them came from outside the country, data showed.

About 3.4% of confirmed cases of COVID-19, the disease caused by the virus, have died, far above seasonal flu’s fatality rate of under 1%, the WHO said this week.

Moves by some major economies, including the United States, to cut interest rates and pledge funds to fight the epidemic have done little to allay fears about the spread of the disease and the economic fallout. Supply chains have been crippled around the world.

“There’s concern that while there has been a response from the Fed, given the nature of the problem, is this something the central bank can really help with?” said John Davies, G10 rates strategist at Standard Chartered Bank in London.

In New York, JPMorgan (JPM.N) divided its team between central locations and a secondary site in New Jersey, while Goldman Sachs (GS.N) sent some traders to nearby secondary offices in Greenwich, Connecticut, and Jersey City. 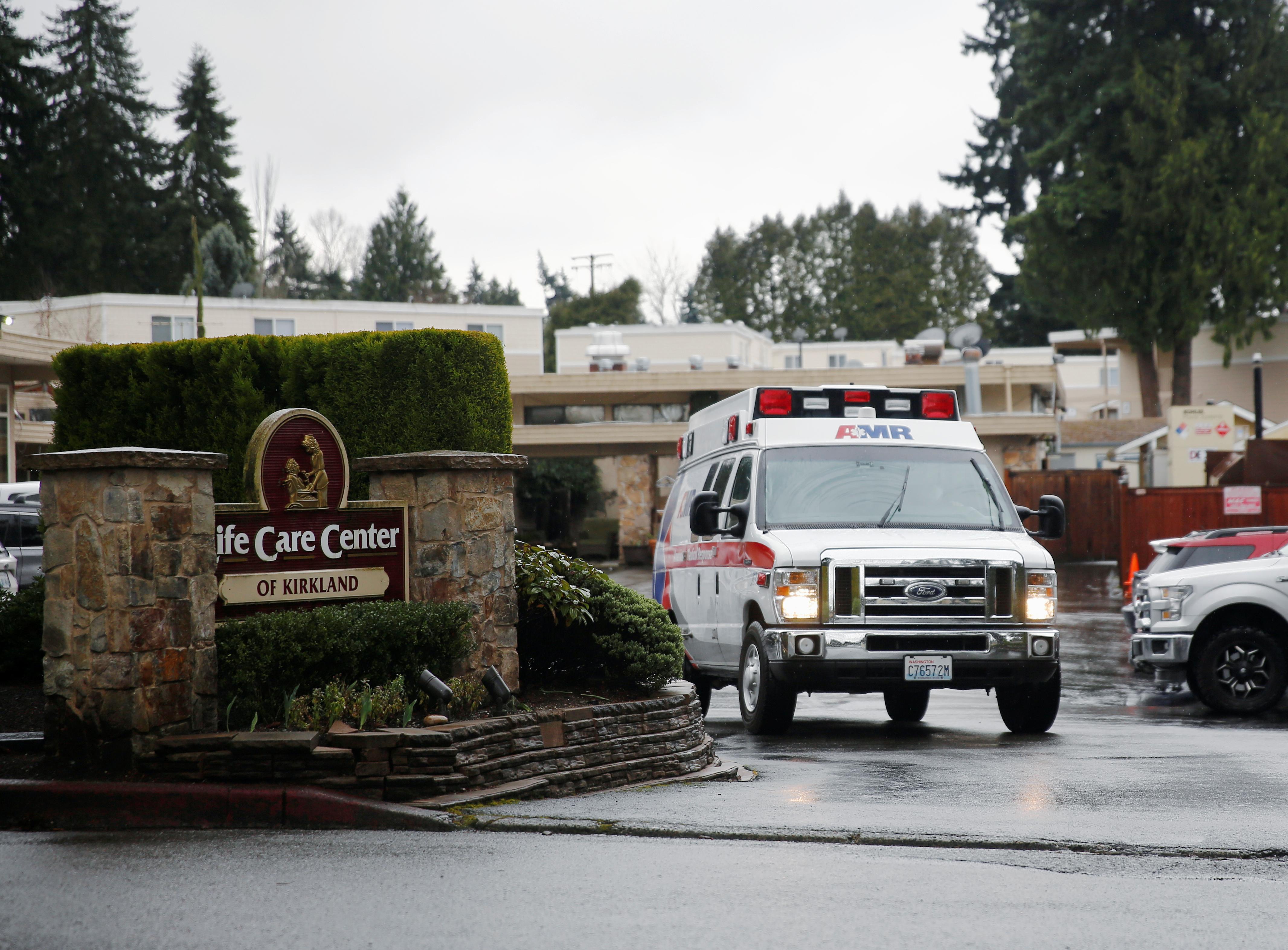 Bank of America Corp (BAC.N) is splitting its trading force from Monday and sending 100 New York-based staff to nearby Stamford, Connecticut, sources familiar with the matter said.

In London, Europe’s financial capital, the Canary Wharf district was unusually quiet. S&P Global’s large office stood empty after the company sent its 1,200 staff home, and HSBC asked around 100 people to work from home after a worker tested positive for the illness.

France’s prime minister said nurseries and schools would close for 15 days from Monday in the two areas worst hit by coronavirus infections, one north of Paris and the other in the northeastern part of the country.

The South by Southwest music and tech festival in Austin, Texas, and two music festivals in Florida were canceled over concerns about events that bring crowds of people into close proximity. The NCAA Division III men’s basketball tournament was scheduled to go ahead at Johns Hopkins University in Baltimore this weekend, but without spectators.

The United Nations said it had canceled some meetings in Bonn, Germany, and elsewhere planned in the run-up to a crucial U.N. climate summit to be held in Scotland in November.

Yields on U.S. Treasuries plunged to historic lows on fears the outbreak will slam the global economy, and MSCI’s gauge of stocks across the globe .MIWD00000PUS shed 3.10%. [MKTS/GLOB]U.S. stocks fell but ended well above their session lows. [.N]

Airline and travel stocks have been among the worst affected as people canceled non-essential travel. Norwegian Air Shuttle (NWC.OL), the hardest-hit stock among European carriers, lost more than quarter of its market value on Friday and has fallen almost 70% since the start of February. 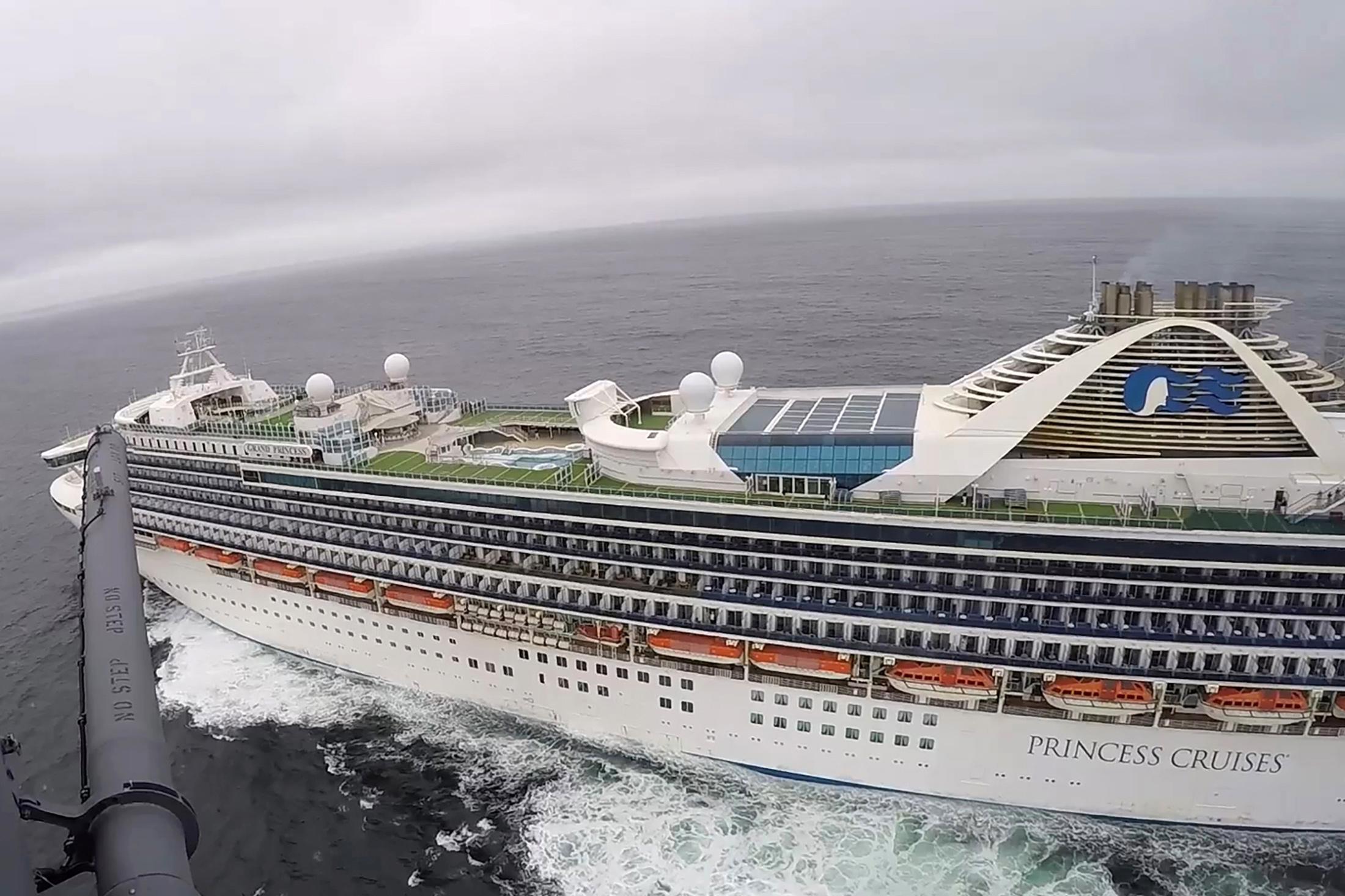 “If this really ramps up, we could see a lot more kitchen-sinking updates from the travel industry and airlines,” said Chris Beauchamp, chief market analyst at IG.