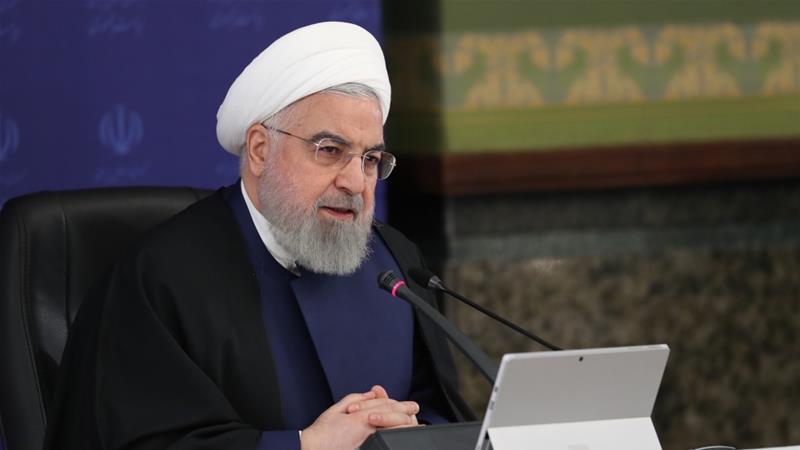 Iran will reopen mosques in areas consistently free of the new coronavirus on Monday as the sanctions-hit country starts to ease restrictions aimed at containing the spread of the pandemic.

Health ministry spokesman Kianoush Jahanpour said 47 people died of the virus over the past 24 hours, the lowest daily count in 55 days.

He told a news conference he hoped “the trend will continue in the upcoming days”.

President Hassan Rouhani said in a televised statement on Sunday that 132 counties, about one-third of the country’s administrative divisions, will “reopen their mosques as of tomorrow”.

“Social distancing is more important than collective prayer,” he continued, arguing that Islam considers safety obligatory, while praying in mosques is only “recommended”.

With mosques closed and religious gatherings banned since mid-March, ordinary Iranians have turned to drive-in theatres for ceremonies during the holy Muslim fasting month of Ramadan.

State TV and videos on social media showed people in their cars watching a religious ceremony on a big screen in a car park in the capital, Tehran.

Iran is one of the worst-hit countries in the Middle East.

But the health ministry said on Saturday the trajectory of infections had started a “gradual” downward trend in Iran, where the death toll is 6,203 and the total number of diagnosed cases has reached 97,424.

Experts and officials both in Iran and abroad have cast doubts over the country’s officials figures, saying the real number of cases could be much higher than reported.

Iran has already lifted a ban on inter-city trips and malls, with large shopping centres resuming activities despite warnings by some health officials of a new wave of infections.

School and university closures were maintained, and cultural and sports gatherings are also still banned, though Rouhani said the plan was for some schools to reopen soon.

“The schools in the white and low-risk areas will reopen from May 16… However, we will continue to review the situation,” he said.

Only “high-risk” businesses such as gyms and barber shops remain closed.

“We will continue the reopenings calmly and gradually,” Rouhani said. Yet he warned Iran should also prepare for “bad scenarios”, saying “this situation may continue into the summer”.