Home » World News » Coronavirus WAR: WHO chief insists there are ‘no secrets’ after Trump scraps US funding

Coronavirus WAR: WHO chief insists there are ‘no secrets’ after Trump scraps US funding

Mr Ghebreyesus said that there is “nothing hidden from the US”, adding that the body has issued warnings about the outbreak “from day one”. He added that there are staff from the US working at the WHO.

Since January, there have been some 15 staff from the US Centers for Disease Control (CDC) seconded to the UN agency and working at the UN headquarters in Geneva – two further US officials were already working there long term.

Mr Ghebreyesus said: “Having CDC staff means there is nothing hidden from the US, from day one.

“Because these are Americans working with us. It just comes naturally and they tell what they are doing,

“WHO is open. We don’t hide anything. Not only for CDC, them sending messages, or others – we want all countries to get the same message immediately because that helps countries to prepare well and to prepare quickly.” 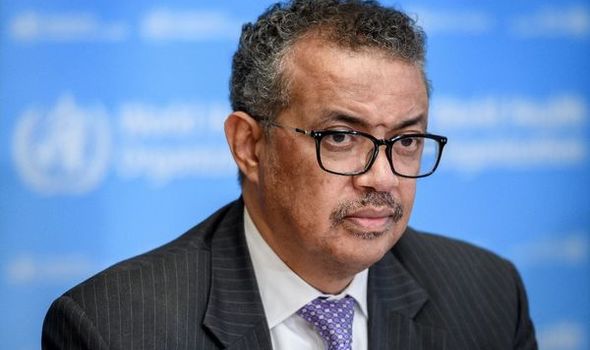 Mr Ghebreyesus’ claims come after Washington accused WHO of originally playing down the severity of the outbreak.

The US State Department claimed the WHO was too late in raising concerns about the outbreak and is overly compliant to China.

In a virtual briefing in Geneva Mr Ghebreyesus said: “We have been warning from day one that this is a devil that everyone should fight.”

He also said that disagreements between people and political entities were “fuelling” the pandemic.

Last week, the US President launched a scathing accusation on the agency. 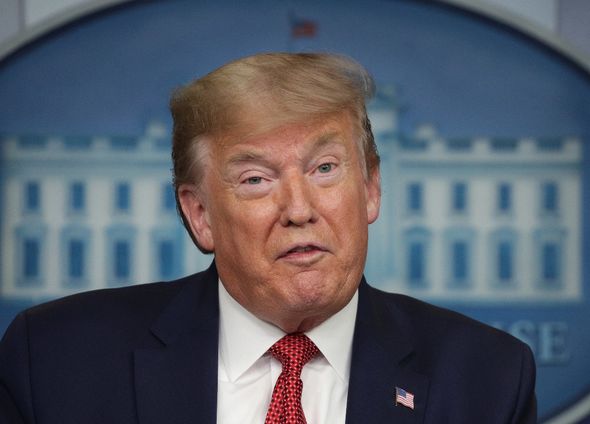 Trump also started an investigation on WHO’s handling of the pandemic while withholding $500million in funding for the organisation.

In a further accusation, Trump mentioned the WHO’s “dangerous and costly decision” to dispute travel bans to tackle the pandemic.

Trump’s move sparked outrage among health experts who claimed that it is not the right time to cut WHO funding.

Other leading benefactors like the UK, EU and Australia reassured they will continue funding the organisation.

A spokesman for Prime Minister Boris Johnson said last Wednesday that the UK’s contribution of around £200million a year would not be cut back. 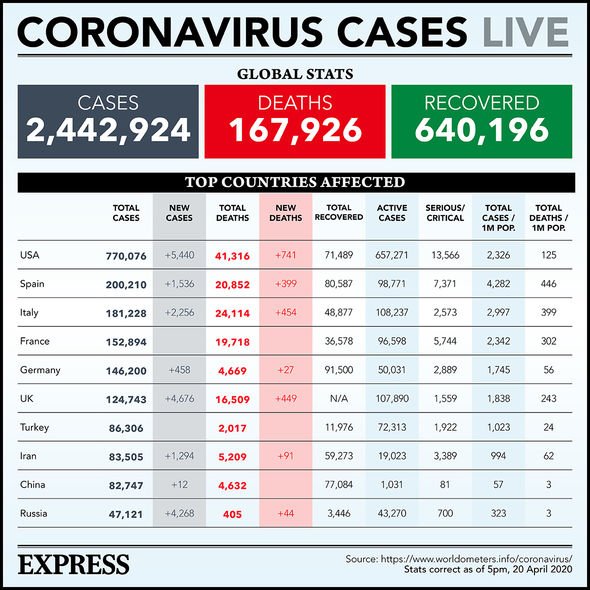 The spokesman said: “Our position is that the UK has no plans to stop funding the WHO, which has an important role to play in leading the global health response.

“Coronavirus is a global challenge and it’s essential that countries work together to tackle this shared threat.”

Asked if the Government was disappointed by Mr Trump’s move, the spokesman said: “I can only set out the UK’s position and that is we have no plans to stop funding the WHO.”

It questioned why it did not investigate a report from Taiwan brought up on December 31 about cases of atypical pneumonia in Wuhan.

The US said last week it was “deeply disturbed that Taiwan’s information was withheld from the global health community, as reflected in the WHO’s January 14 statement that there was no indication of human-to-human transmission”. 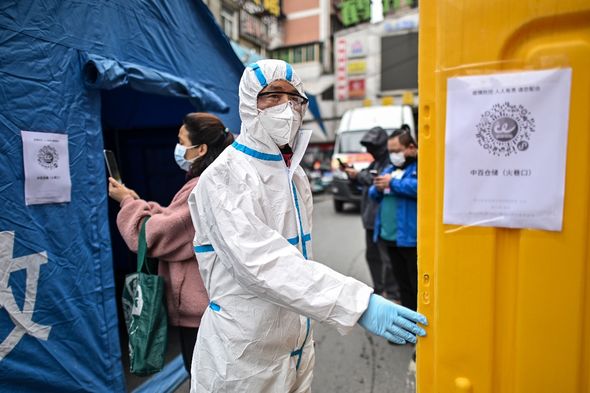 But Mr Ghebreyesus insisted that the WHO was already aware of leads originating from Wuhan – and said Taiwan’s email was only seeking further information.

“One thing that has to be clear is the first email was not from Taiwan. Many other countries were already asking for clarification. The first report came from Wuhan,” he said.

WHO emergencies director Michael Ryan said the report did not explain anything beyond what had already been informed of via news media.