James McKenzie and Megan Price were found to be feeding their puppies nothing but vegan food, which left them malnourished and underweight. The Bull-Arab-cross dogs, called Roo and Ula, will now be the last pets the pair can own for the foreseeable future.

The couple’s property in Queensland, Australia was visited several times by the Royal Society for the Prevention of Cruelty to Animals (RSPCA) as part of investigations into reports of animal cruelty there.

ABC News reported that the dogs were being fed chickpeas, quinoa, rice and grains – with inspectors finding no dog food or meat at the property.

Mr McKenzie and Ms Price told one of the RSPCA inspectors that they made their dog’s food themselves, but would not share which ingredients were used.

In a statement, a spokesperson for RSPCA Queensland said: “All food sighted was indicative of a vegan diet. 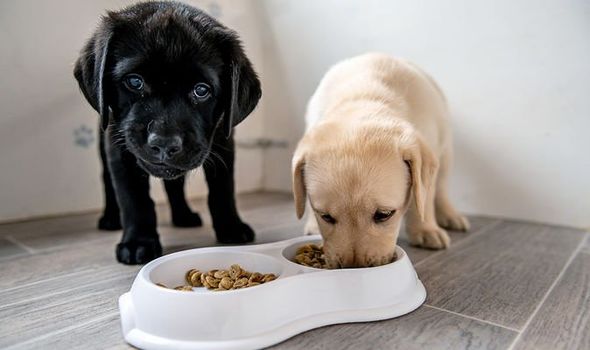 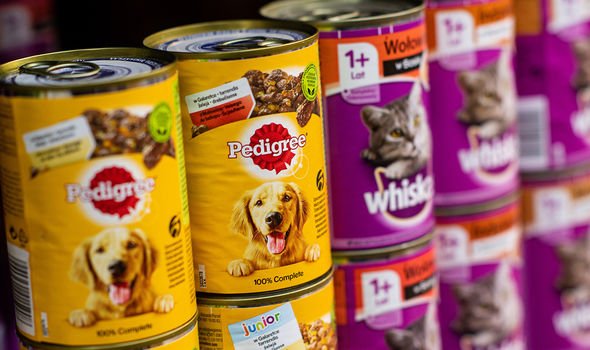 “There were no dog food or meat products at their property.”

One of the dogs was found to be wearing a homemade cast, which the couple claimed to have built using instructions on the internet.

The dog’s leg was injured after apparently jumping off the sofa, made worse by the cast which had caused nasty blisters on its stomach due to frequently rubbing against it.

After what the RSPCA inspectors found, both pooches were taken away from the pair and had to undergo an array of emergency treatment, lasting days. 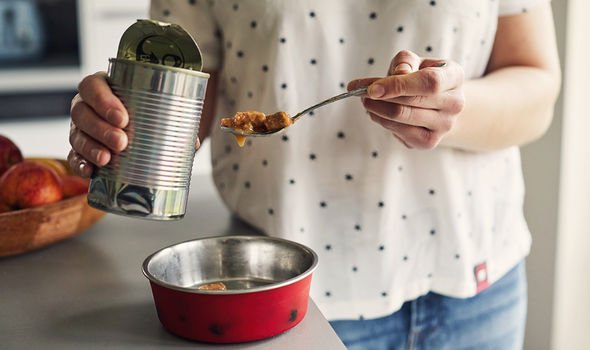 Speaking to one of the inspectors, Mr McKenzie allegedly said: “You eat murdered animals, you will never be like us – we are vegans and love animals.”

After being examined by veterinarian Dr Paul Matthews, the dogs were described as “emaciated” and deficient in calcium caused by nutritional imbalance from their inappropriate diet.

One of the puppies, Ula, was relocated to a new home and renamed Scrappy Doo after starting to get better, though his front paws will be disfigured for the remainder of his life.

Roo, the couple’s other pooch, was put down as vets felt he would suffer lifelong pain because of his experience and therefore have a poor quality of life. 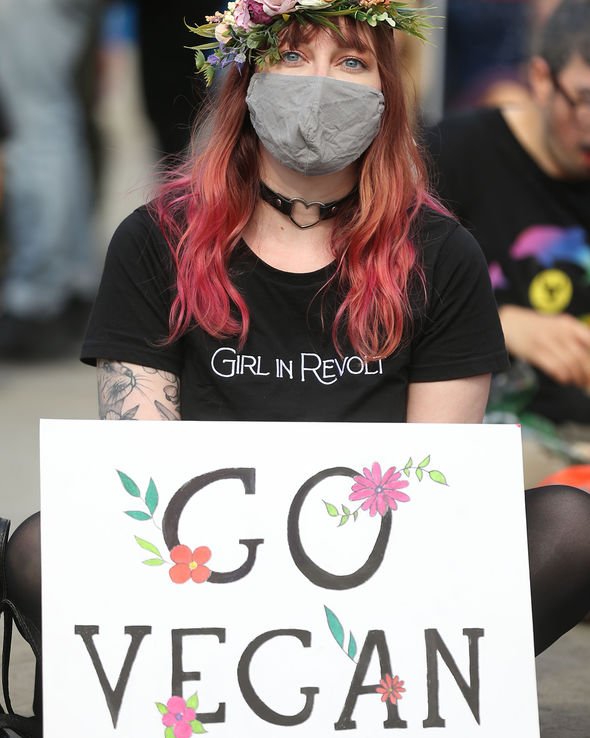 Mr McKenzie and Ms Price were charged with failing to treat an animal and failing to comply with an animal welfare direction (AWD) from April to May 2020.

In the judgement on May 6, courts ordered the pair to pay more than $8,600 (roughly £4,800) in fines, veterinarian bills and legal fees, as well as being banned from having pets for the next three years.