Curfew in Kashmir ahead of autonomy revocation anniversary

Two-day curfew imposed across Kashmir before the first anniversary of India’s abolition of the region’s special status. 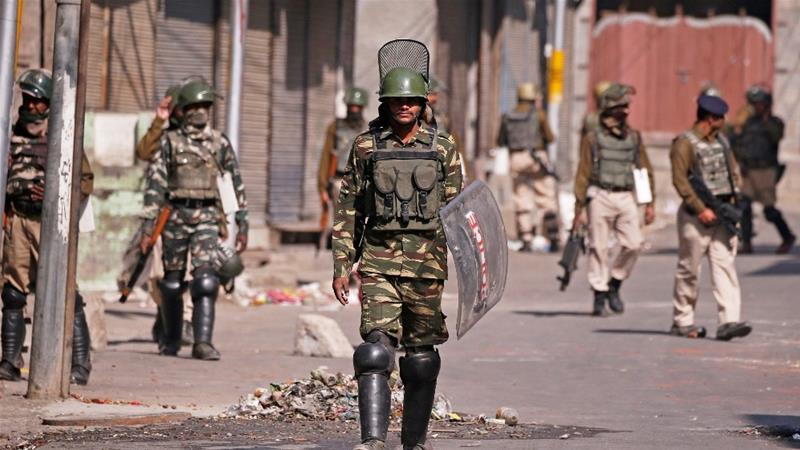 Authorities imposed a curfew in many parts of Indian-administered Kashmir on Tuesday, a day ahead of the first anniversary of India’s controversial decision to revoke the disputed region’s semi-autonomy.

Shahid Iqbal Choudhary, a civil administrator, said the security lockdown was clamped in the region’s main city of Srinagar in view of information about protests planned by anti-India groups to mark August 5 as “black day”.

The curfew will be enforced on Tuesday and Wednesday, Choudhary said in a government order.

“A series of inputs have been received suggesting that separatist and Pakistan-sponsored groups are planning to observe August 5 as Black Day and violent action or protests are not ruled out,” he said. 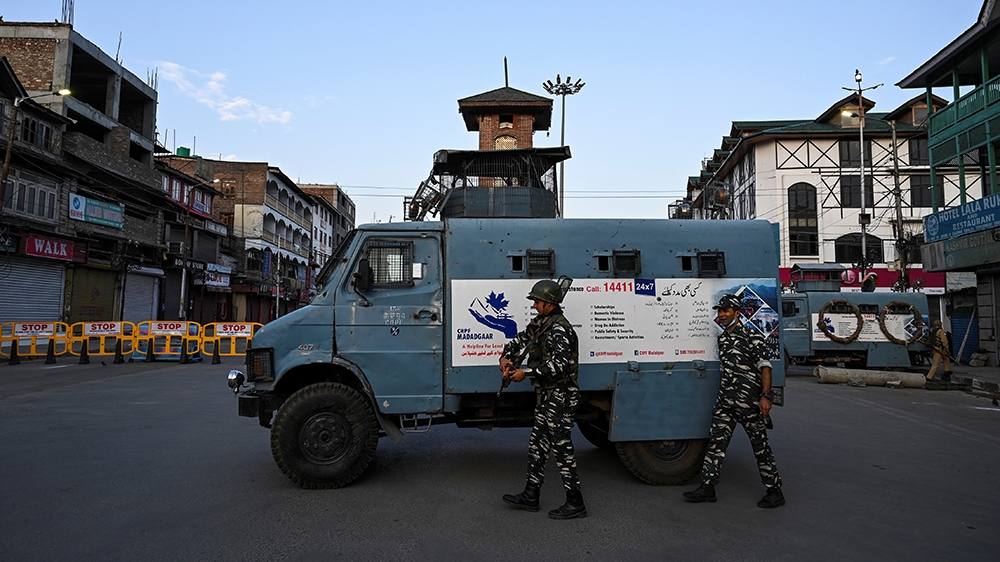 The curfew is similar to the one introduced just before Kashmir’s semi-autonomy was stripped on August 5 last year.

A total communications blackout was imposed, with phone and internet lines cut and tens of thousands of fresh troops moved into the valley in one of the world’s most militarised regions.

“Police went around in jeeps ordering everyone not to leave their homes just like this time last year,” a resident in the southern Kashmir valley region of Kulgam, who asked to remain anonymous, told AFP news agency.

India’s Hindu-nationalist government led by Prime Minister Narendra Modi also downgraded Jammu and Kashmir state and divided it into two federally governed territories following the revocation of the Article 370 that granted special status to the Himalayan region, which is ruled in parts by India and Pakistan. The two countries, which have fought two of their three wars over Kashmir, claim Kashmir in its entirety.

Since then, New Delhi has brought in a slew of new laws which locals say are aimed at shifting the demographics in the Muslim-majority region, many of whom want independence from India or unification with Pakistan.

The status of Kashmir has been a key dispute between Pakistan and India since the two split after the end of British colonial rule. They each control part of Kashmir and have fought two wars over their rival claims.

Initially, the anti-India movement in the Indian-administered portion of Kashmir was largely peaceful, but after a series of political manipulations, broken promises and a crackdown on dissent, Kashmiris launched a full-blown armed revolt in 1989.

After the August 5 decision, Indian authorities enforced an information blackout and a harsh security clampdown in Kashmir for months.

Thousands of Kashmiri youth, pro-freedom leaders and politicians who have traditionally supported Indian rule were arrested. Hundreds of them are still incarcerated.

As some of the restrictions were eased, India enforced another harsh lockdown in March to combat the spread of coronavirus epidemic, deepening the social and economic crisis in the restive region. 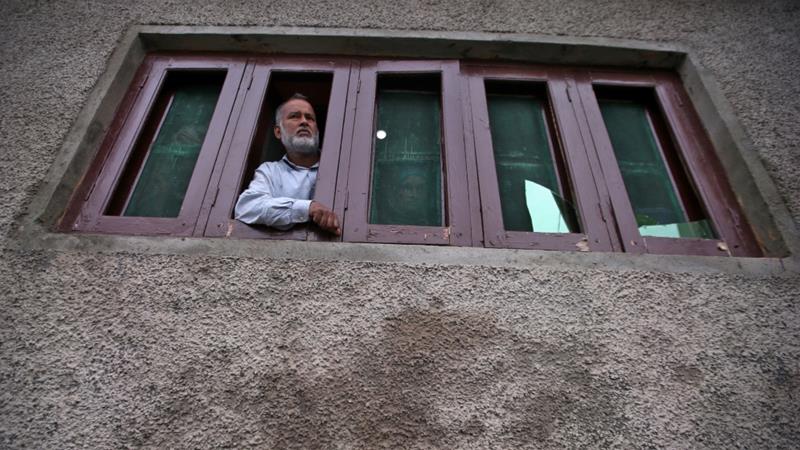 What does the domicile law mean for Kashmir?