Curse of the Pharaohs: Egypt ignores ancient warning as mummies moved through Cairo

Suez Canal: Ever Given on the move after being refloated

Transporting the mummies – or “disturbing their peace” – has historically been associated with superstition and foreboding. A warning on King Tut’s tomb even reads “Death will come on quick wings for those who disturb the king’s peace.”

Despite the warnings, crowds are expected to line the streets to witness the historic procession of their country’s ancient rulers through the capital today.

The lavish, multi-million dollar spectacle will see the mummies moved from the peach-coloured, neo-classical Egyptian Museum to their new resting place three miles away.

It will see 22 mummies – 18 kings and four queens – transported in chronological order of their reigns – from the 17th Dynasty ruler, Seqenenre Taa II, to Ramses IX, who reigned in the 12th Century BC.

While many welcomed the light relief to the Covid-battered country, others are questioning the wisdom considering the terrible luck Egypt has recently endured. 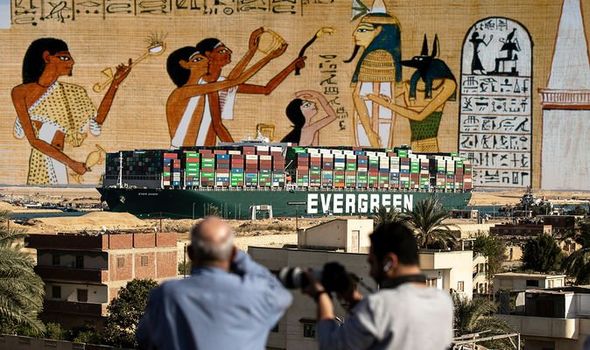 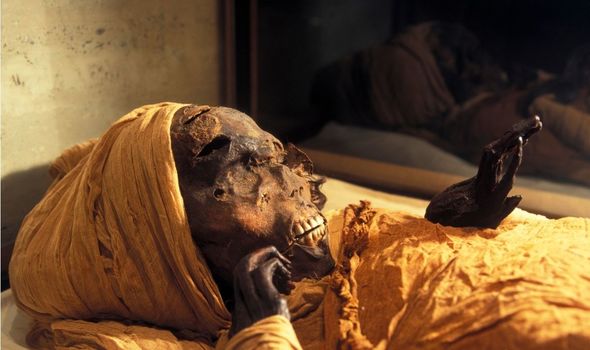 It has experienced more than 12,000 deaths, lost billions after the Suez Canal was blocked and dozens of people died in a train crash in Sohag, Upper Egypt.

A further 18 people died after a building collapsed in Cairo last week.

Many superstitious social media users questioned whether the “the curse of the pharaohs” might be to blame.

One person tweeted: “Egypt is moving some royal mummies Crown to a new Grand Museum with a parade & all. 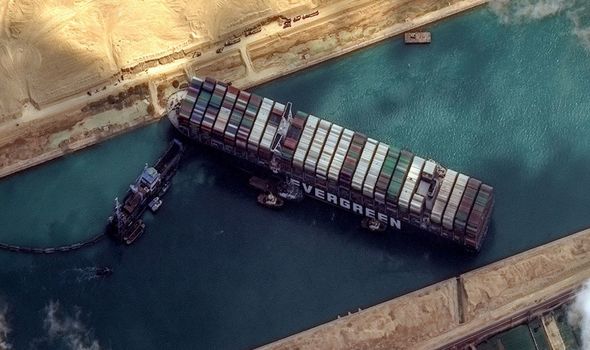 “Word on the street is that the high winds & everything that’s happening now is the legendary pharaohs’ curse.”

Another said: “The fact that King Ramasses II is causing all these catastrophes in Egypt is beyond me.

“The pharaoh curse activated when they announced that they’d be transferring mummies to a new museum, including King Ramasses’ mummy.

“He was the strongest & most powerful pharaoh.” 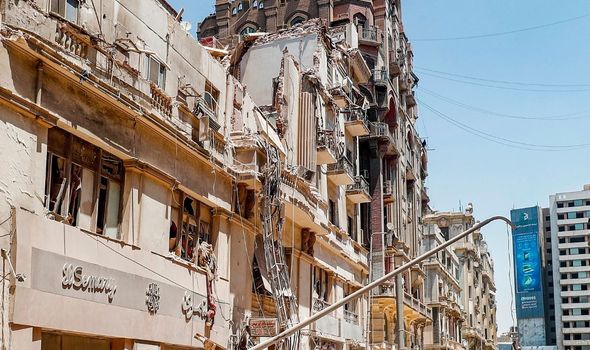 A third wrote: “A Suez Canal blockage, 2 trains colliding with each other, a garment factory blaze and a residential building collapse all came after Egypt’s announcement it would transfer 22 mummies to a new resting place.

“Is it a century-old curse?”

Today’s main attraction is King Ramses II, the most famous pharaoh of the New Kingdom.

He ruled for 67 years and is remembered for signing the first known peace treaty. 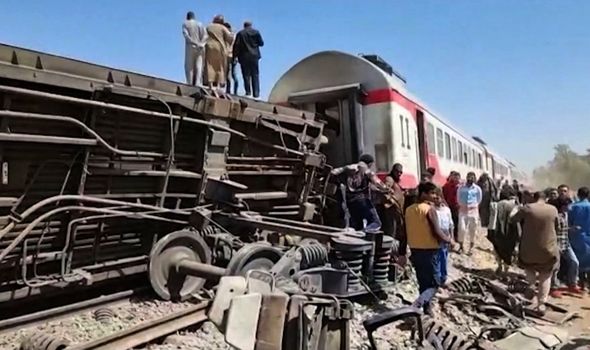 Another is Queen Hatshepsut, or Foremost of Noble Ladies. She defied customs of the day which did not allow women to become pharaohs.

Each mummy will be carried on a decorated vehicle fitted with special shock-absorbers and surrounded by a motorcade, including replica horse-drawn war chariots.