Donald Trump’s senior legal adviser, Jenna Ellis, told BBC Newsnight that the US President stepped in to stop what would have been a disastrous response to the coronavirus pandemic. Ms Ellis also slammed Joe Biden and the Democrats’ response to the pandemic in cities they have leadership over such as New York.

Ms Ellis said: “The unfortunate reality of the coronavirus across the world is that yes there were lives that were lost.

“In fact everything that Joe Biden claims he would have done was about a month later than what President Trump actually did. 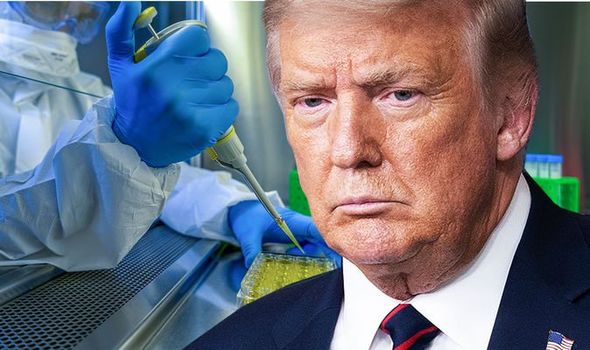 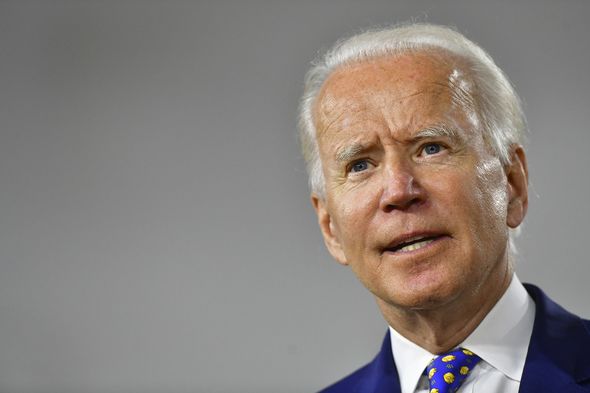 “He didn’t cease any sort of campaigning or anything in terms of response.”

She added: “So that is just simply an ignorant talking point from the Democrats when the reality is yes lives were lost but President Trump stepped in and we could have had a disastrous response.

“If you look at the Democrat-controlled cities like New York that has been the hotbed in America for coronavirus, that is because of Democrat leadership and it would have been perpetuated by Joe Biden.”

Last week Joe Biden took a swipe at Donald Trump, describing the US President’s four-year term as a “season of darkness” as he accepted the Democratic Presidential nominee.

Joe Biden stated that Donald Trump will wake up everyday thinking about himself rather than US citizens if he is re-elected in November.

Mr Biden said: “The current President has cloaked America in darkness for much too long, too much anger, too much fear, too much division.

“Here and now I give you my word, if you entrust me with the presidency, I will draw on the best of us not the worst.

“I’ll be an ally of the light, not the darkness. 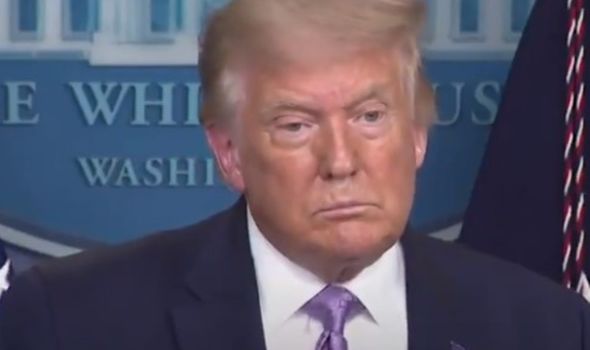 “It is time for us, we the people to come together and make no mistake, united we can and will overcome this season of darkness in America.

“What we know about this president is that if he’s given four more years, he’ll be what he has been for the last four years – a president who takes no responsibility, refuses to lead, blames others, cosies up to dictators, and fans the flames of hate and division.

“He’ll wake up every day believing the job is about him, never about you.”