In one video posted on social media, Alejandrina Guzman – wearing a face mask bearing a stencil-style image of her father – is seen putting toilet paper and food into a cardboard box to make up the so-called “Chapo’s provisions”, which also have images of the former cartel chief on them.

Guzman, 63, is in a maximum security prison after being extradited to the US and found guilty last year on a host of drug trafficking charges. 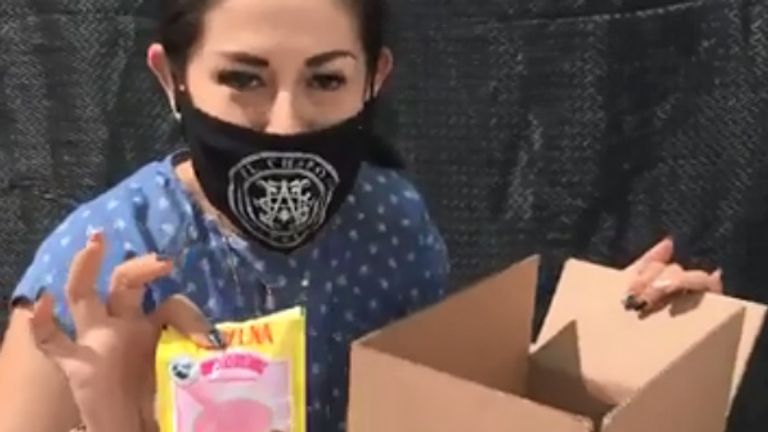 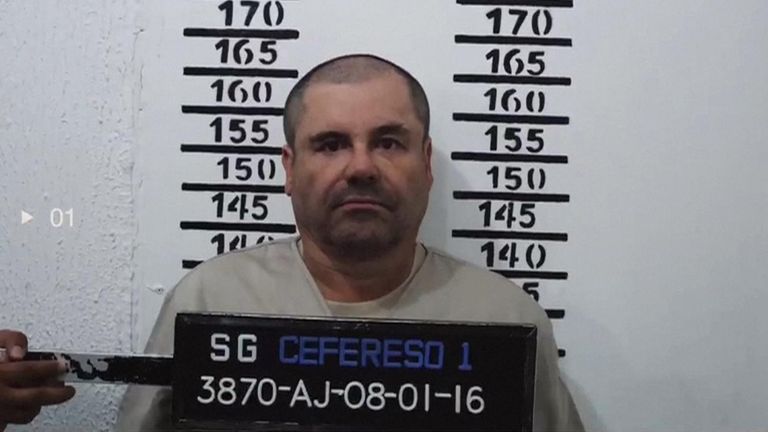 Alejandrina legally markets clothing and alcohol associated with her father’s image under the “El Chapo 701” brand, which gets its name from a Forbes listing in 2009 that ranked him the 701st richest person in the world – estimating his net worth to be at $1bn at the time. 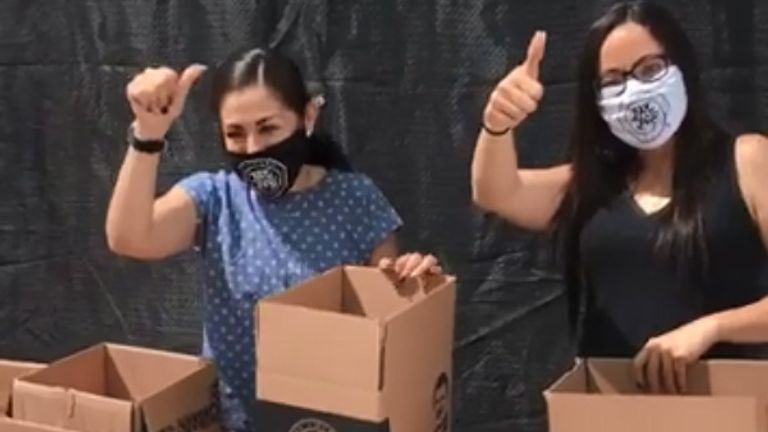 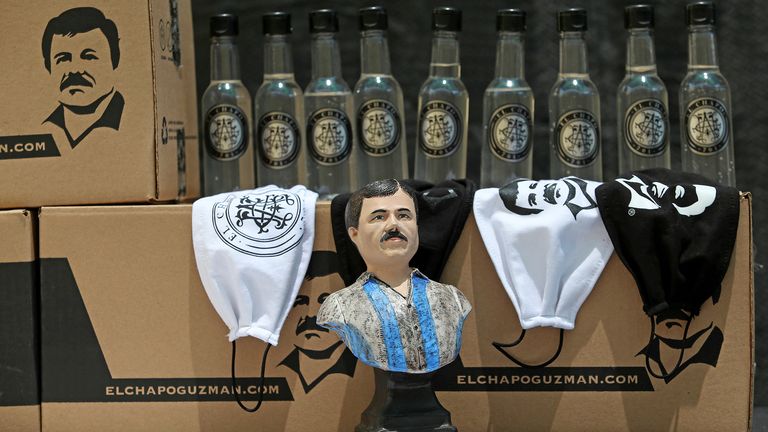 “A great pleasure to visit your homes and give you these Chapo handouts.”

At least 480 boxes of food and hygiene products have been distributed since 13 April in poor neighbourhoods across Mexico’s second largest city, Guadalajara, in western Jalisco state.

Some of her employees also helped to dole out the parcels, containing items such as oil, sugar and rice.

It comes as Mexico faces its harshest recession in living memory.