The EU and China concluded negotiations for a trade deal in principle on New Year’s Eve after a phone call involving Chinese President Xi Jinping and European Commission President Ursula von der Leyen. Also on the call were German Chancellor Angela Merkel and French President Emmanuel Macron. The European Commission boasted of the deal last week, saying: “The Agreement will create a better balance in the EU-China trade relationship. “The EU has traditionally been much more open than China to foreign investment. This is true as regards foreign investment in general. China now commits to open up to the EU in a number of key sectors.”

The statement also said that China has committed to a level playing field, but one expert believes the deal could backfire on the EU.

He added: “The agreement – sound as it may seem – has exposed the EU, ravaged by the pandemic, as a weaker economic and geopolitical actor.”

Professor Kim Beng highlights in his article for the South China Morning Post that China’s government has signed up to four International Labour Organisation conventions, which would entail abolishing forced labour, and will therefore be forced to improve its treatment of workers in the country. 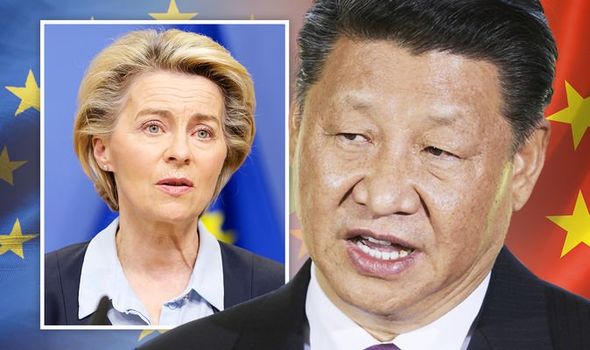 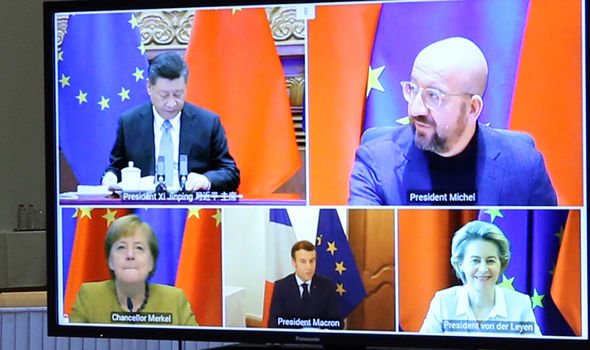 However, this could therefore lead to “confrontations”, the analyst said, as Brussels will have to hold Beijing accountable for its actions.

China’s government has been criticised in recent years for increasingly authoritarian policies, including its treatment of Uighur Muslims in Xinjiang.

Scholars, journalists and whistleblowers have provided swathes of evidence showing human rights abuses of Uighurs in China, with between one million and three million people thought to have been placed in detention camps.

US President-elect Joe Biden could clash with the EU over the trade deal, as his team said last month that Washington has concerns. 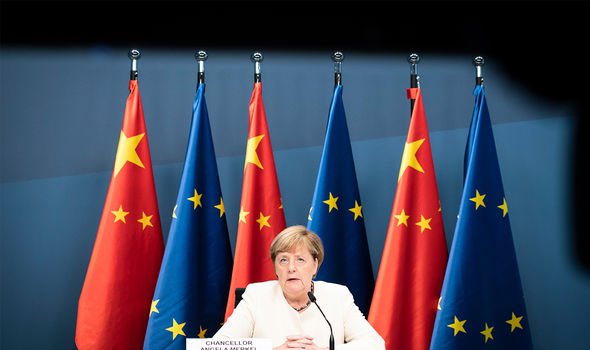 Jake Sullivan, who will serve as national security adviser to Mr Biden, tweeted that the new administration would “welcome early consultations with our European partners on our common concerns about China’s economic practices”.

Reinhard Bütikofer, chair of the European Parliament’s delegation for relations with China, also questioned whether the EU had misjudged the consequences of the deal.

He said: “The whole idea that the EU must hurry to strike a China deal to impress the US is misguided.

“It helps EU sovereignty more if we demonstrate that we know when to stand tall to China. And to align with partners.”

DON’T MISS
EU crisis: Germany admitted ‘we can’t rule out demise of bloc’ [INSIGHT]
EU warned ‘we will wake up and Europe will be gone’ [ANALYSIS]
EU fury as Sweden warned: ‘If Brexit happens, we want to leave!’ [INSIGHT] 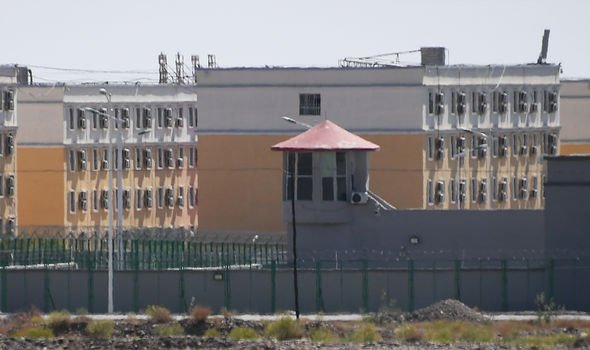 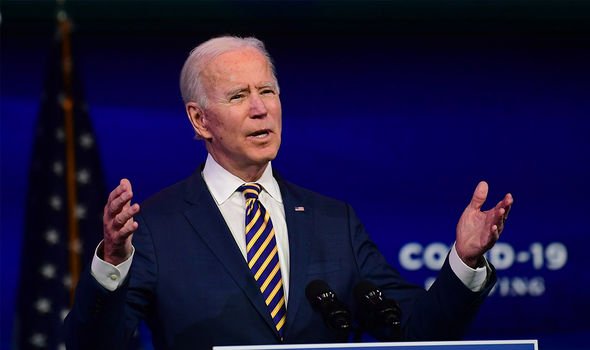 Dolkun Isa, the president of the World Uyghur Congress, criticised the EU in September for being “silent” on the treatment of Muslims in China.

He wrote for Politico: “Europe must show that its commitment to human rights is not just empty rhetoric but defines who we are and determines our actions.”

Last summer, the EU did criticise the Chinese government for its alleged forced sterilisation and abortion of Uighurs.

A European Commission spokesperson said in July: “If this is confirmed, such appalling practices, which would constitute serious human rights violations, must be stopped immediately and those responsible must be held accountable.”