ROME (Reuters) – The head of the European Commission apologised to Italy on Thursday for a lack of solidarity from Europe in tackling its coronavirus crisis, but promised greater help in dealing with the economic fallout. 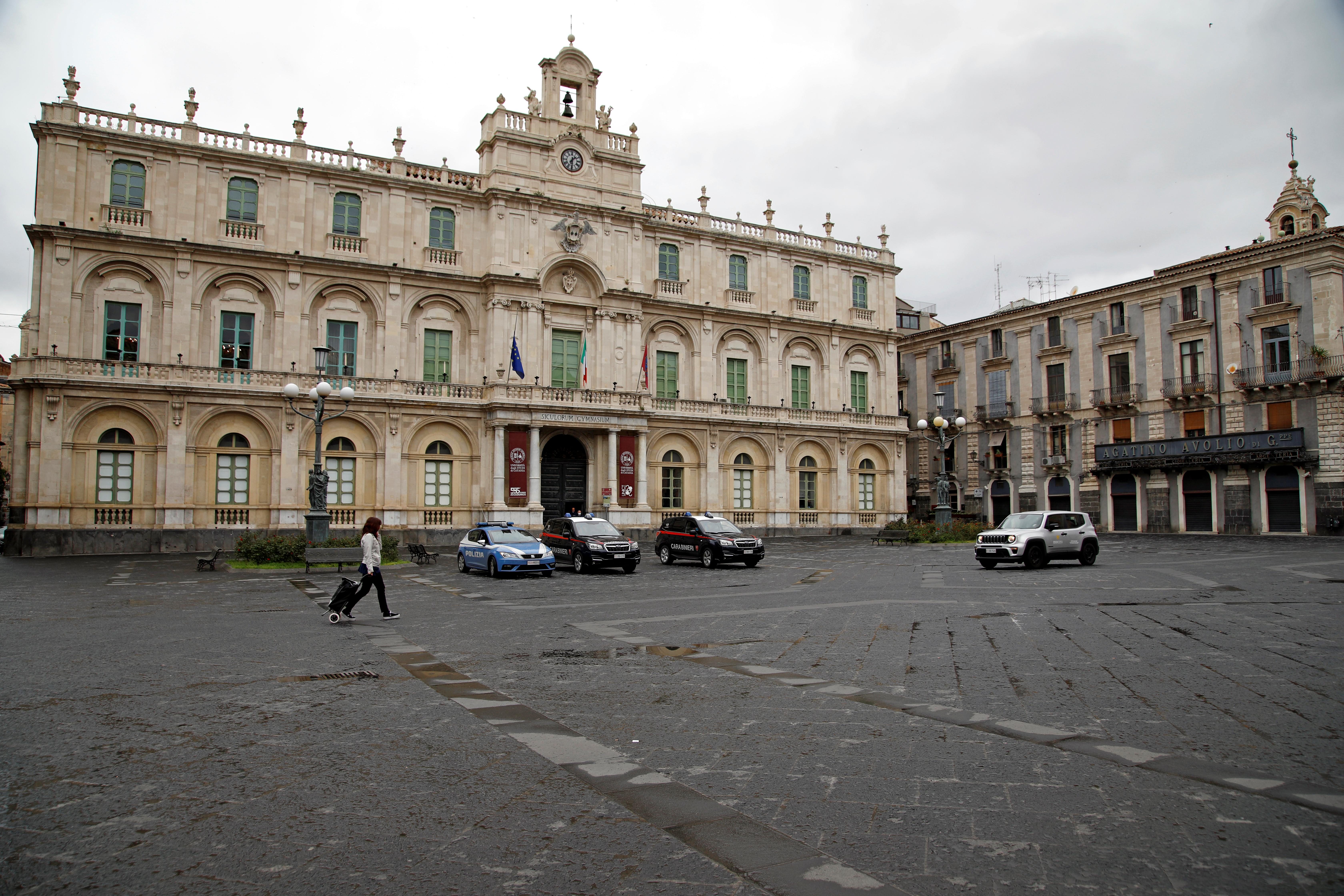 There has been widespread dismay in Italy over Europe’s response to the pandemic, starting with an initial failure to send medical aid, followed by a refusal amongst northern nations to endorse joint bonds to mitigate the cost of recovery.

The far-right League party has jumped on the discontent to call into question Italy’s continued membership of the 27-nation bloc, while even staunch pro-Europeans have expressed consternation at the lack of empathy and support.

Italy, which has recorded more coronavirus deaths than any other country, said on Thursday its toll had risen by 760 over the last 24 hours to 13,915, slightly up on a day earlier. The number of new cases was steady, growing by 4,668 to 115,242.

In a letter published in the Italian daily La Repubblica, Commission President Ursula von der Leyen said too many EU countries had initially focused on their own problems.

“They did not realise that we can only defeat this pandemic together, as a Union. This was harmful and could have been avoided,” she wrote, adding: “Today Europe is rallying to Italy’s side.”

The main bone of contention is a request by Italy and eight other countries to issue “recovery bonds” on behalf of all euro zone countries to help fund efforts to rebuild national economies that are expected to dive deep into recession.

Conservative leaders in wealthy states such as Germany, the Netherlands and Austria have so far recoiled at the idea of issuing bonds with highly indebted nations, such as Italy.

“I believe that everyone will eventually realise even in those countries that a shared, orderly, strong and rapid European response is the only solution,” he told Spain’s La Sexta television. “A slow response would be a useless response.”

The opposition League, Italy’s most popular party, has struggled to gain much attention during the coronavirus crisis, and has leapt on the EU debate to gain greater traction.

“Commission president von der Leyen has apologised today to Italy and Italians. She could have thought of this sooner. From Europe, all we are getting are words and smoke: zero substance,” League leader Matteo Salvini wrote on Twitter.

The party’s economic adviser, Claudio Borghi, posted on Twitter a fascist-era poster from World War Two of a smiling Nazi soldier with the slogan “Germany really is your friend”.

“Time passes but the tactics are always the same,” Borghi wrote.

Von der Leyen told La Repubblica that the European Union would allocate up to 100 billion euros ($109.62 billion) to the hardest-hit countries, starting with Italy, to help cover the cost of lost wages and to preserve jobs. 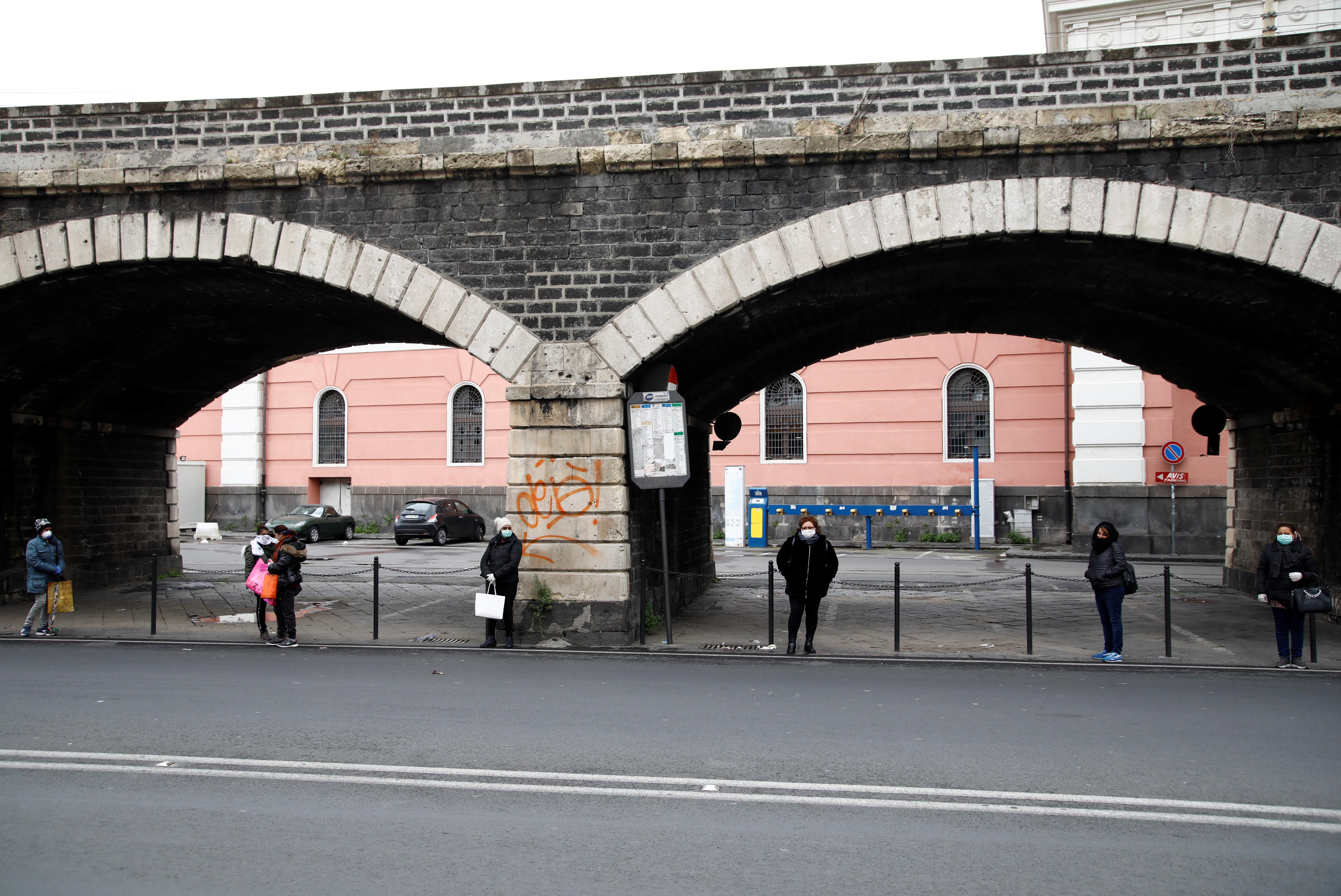 She said the commission also wanted to make sure that “every euro still available in the EU’s annual budget” is spent on tackling the coronavirus crisis.

However, she did not mention the euro bonds sought by Rome.

Underscoring the scale of the epidemic in Italy, the crematorium in the country’s financial capital Milan announced on Thursday that it would not take in any more bodies for the rest of April to allow it to clear its backlog of coffins.