They are angry at moves by Brussels which they claim would water down the fight against climate change. The European Commission angered some member states by following its scientific advisors and refusing to classify natural gas-fuelled power plants as environmentally friendly.

However, leaked proposals indicate it has since backtracked on this infuriating a number of experts.

The EU is now suggesting some power generating gas plants could be classified as environmentally sustainable.

In response nine of the 67-strong ‘platform’ of advisors assisting Brussels have written to the European Commission warning this could trigger their resignations.

According to Reuters, a leaked draft states: “Should politics and lobbying prevail over science, it is our responsibility to inform you that we would be forced to reconsider our contribution to the platform.” 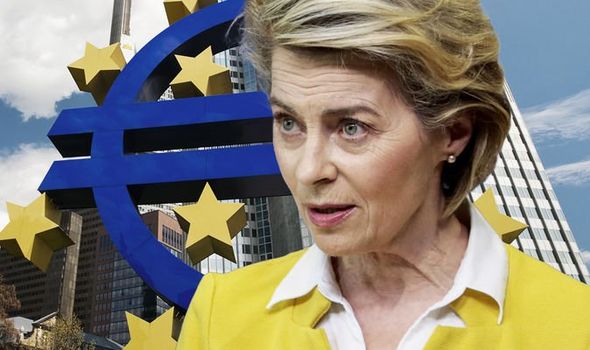 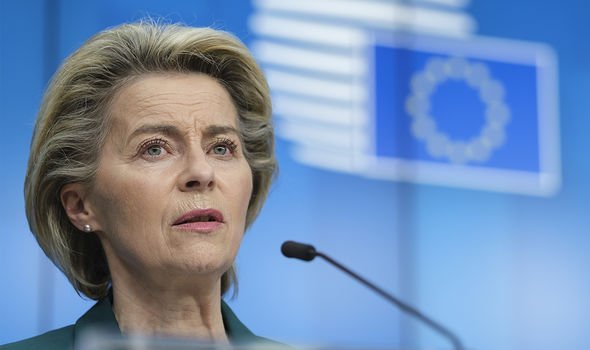 The signatories are demanding gas power generating is not classed as environmentally sustainable.

They also have concerns about bioenergy and forestry and are calling on these to be removed temporarily to allow for more discussions.

Those signing the letter include finance experts from the WWF and other charities along with academics. 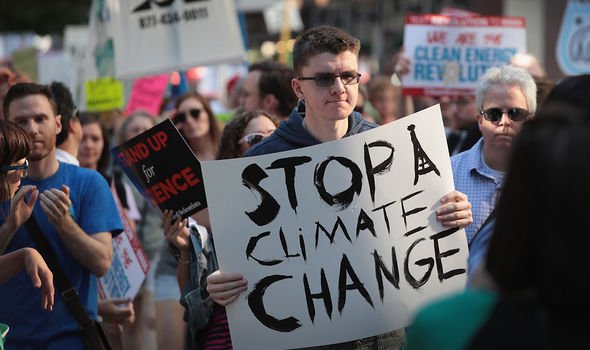 Andreas Hoepner, a professor at University College Dublin, was one of those who signed the letter.

She commented: “The concept of what is scientifically sustainable, that’s not really for politicians to decide.”

Monique Goyens, another signatory and director-general of the European Consumer Organisation, supported this view.

She argued: “We have a once-in-a-decade opportunity to do something right.” 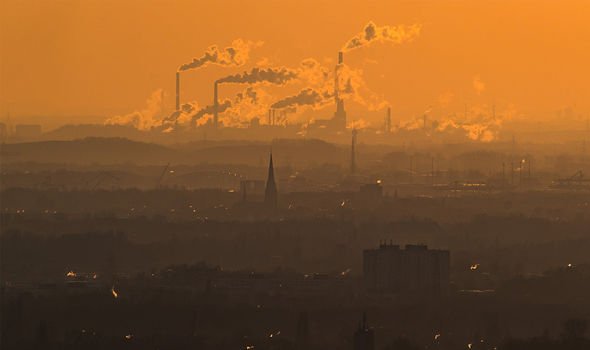 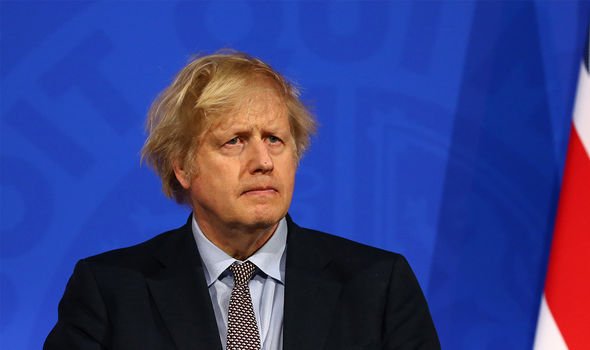 An official said: “This will be subject to an assessment for the development of a scientifically robust delegated legislation.”

While gas only emits around half the CO2 of coal when burned by power plants it is often associated with methane leaks which can cause significant environmental harm.

Nations around the world are coming under increasing pressure to lay out their plans for fighting global warming ahead of the 26th UN Climate Change Conference in November.

This event, being hosted by the UK in Glasgow, is expected to have over 20,000 attendees.

The British Government has already announced a ban on the sale of new non-hybrid petrol and diesel cars from 2030.

Instead, it is aiming to promote electric vehicles, the sales of which increased dramatically in 2020. 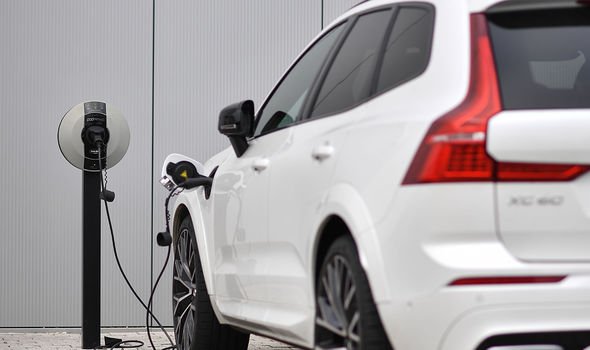 The EU is already under serious pressure as a result of its sluggish coronavirus vaccination programme.

On Wednesday Emmanuel Macron announced France will go into lockdown for at least another month as cases continue to surge.

Meanwhile, Germany has banned the use of the Oxford/AstraZeneca vaccine on the under-60s creating more problems for its jab rollout.