The MEPs have received death threats since Mr Brabis’s furious attack and one has been placed under police protection with his family. The extraordinary row exploded when the European Parliament’s budgetary controls committee launched an investigation into alleged conflicts of interests over European funding of a company owned by Mr Babis.

The word ‘traitor’ has a very negative connotation in Czech history

He branded his countrymen traitors and said Mrs Hohlmeier was insane.

Mr Zdechovsky told politico.eu: “The word ‘traitor’ has a very negative connotation in Czech history and if the prime minister uses it against you, this unfortunately triggers threats from some far-right activists.” 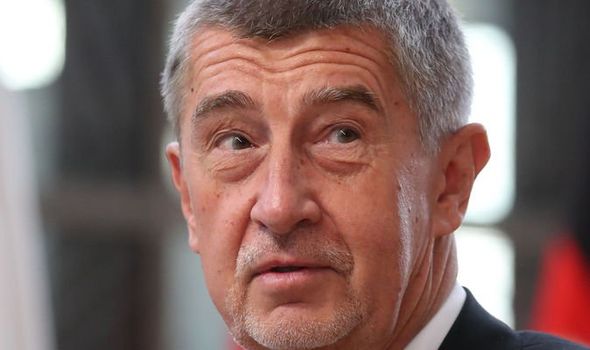 In a letter to Mr Sassoli, she said: “The delegation considers the language used by the Czech prime minister to be a serious incident.

“It can only be characterised as hate speech and is a blatant attempt to intimidate MEPs.” 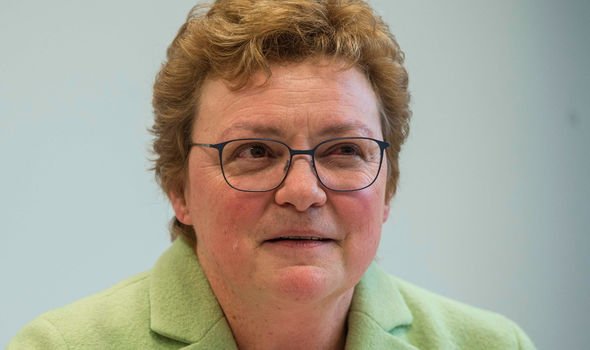 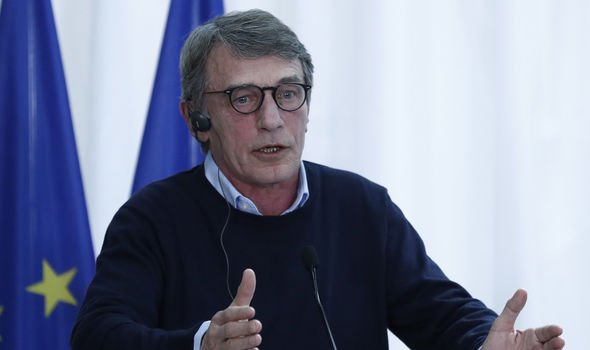 She continued: “The unacceptable language may have contributed to death threats expressed during the mission.

“One MEP and his family have been placed under police protection.

“The other MEP contacted the police because of the growing number of death threats. This unbearable degradation of the style of political discourse requires a clear reply.”

Mr Sassoli said he will complain to Commission and Council leaders about “unacceptable” comments.

A spokesman for Mr Sassoli said the issue had been discussed at yesterday’s meeting of Parliament leaders.

He said: “The general agreement was that the attitude toward the delegation was unacceptable.

“The President takes this question very seriously and will raise the point with the Presidents of the Commission and the Council.” 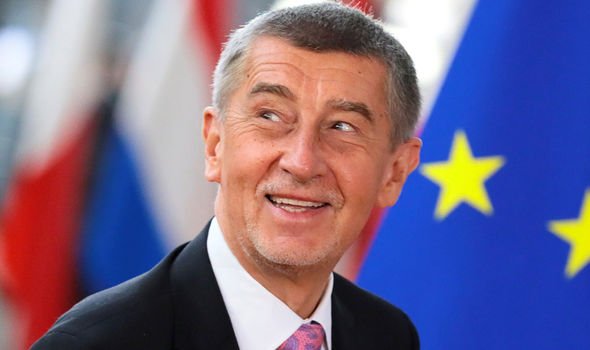 EPP chairman Manfred Weber has demanded “a formal and official apology from the Prime Minister to all the members” of the mission”.

He said Mr Babis’s remarks had been “an unacceptable attack on elected parliamentary representatives and beyond all norms of normal conduct of a prime minister”.

The probe by the budgetary control committee comes amid growing concerns about possible irregularities and conflicts of interest.

Mr Babis has come under scrutiny for his links to an agricultural conglomerate he founded, Agrofert, which has received millions in EU funds.

The prime minister has repeatedly denied any wrongdoing.