BRUSSELS (Reuters) – Britain was given a chance to participate in a European Union scheme to buy ventilators to fight the coronavirus, the EU said on Friday, after London said it had not joined because it missed the invitation in an e-mail mixup. 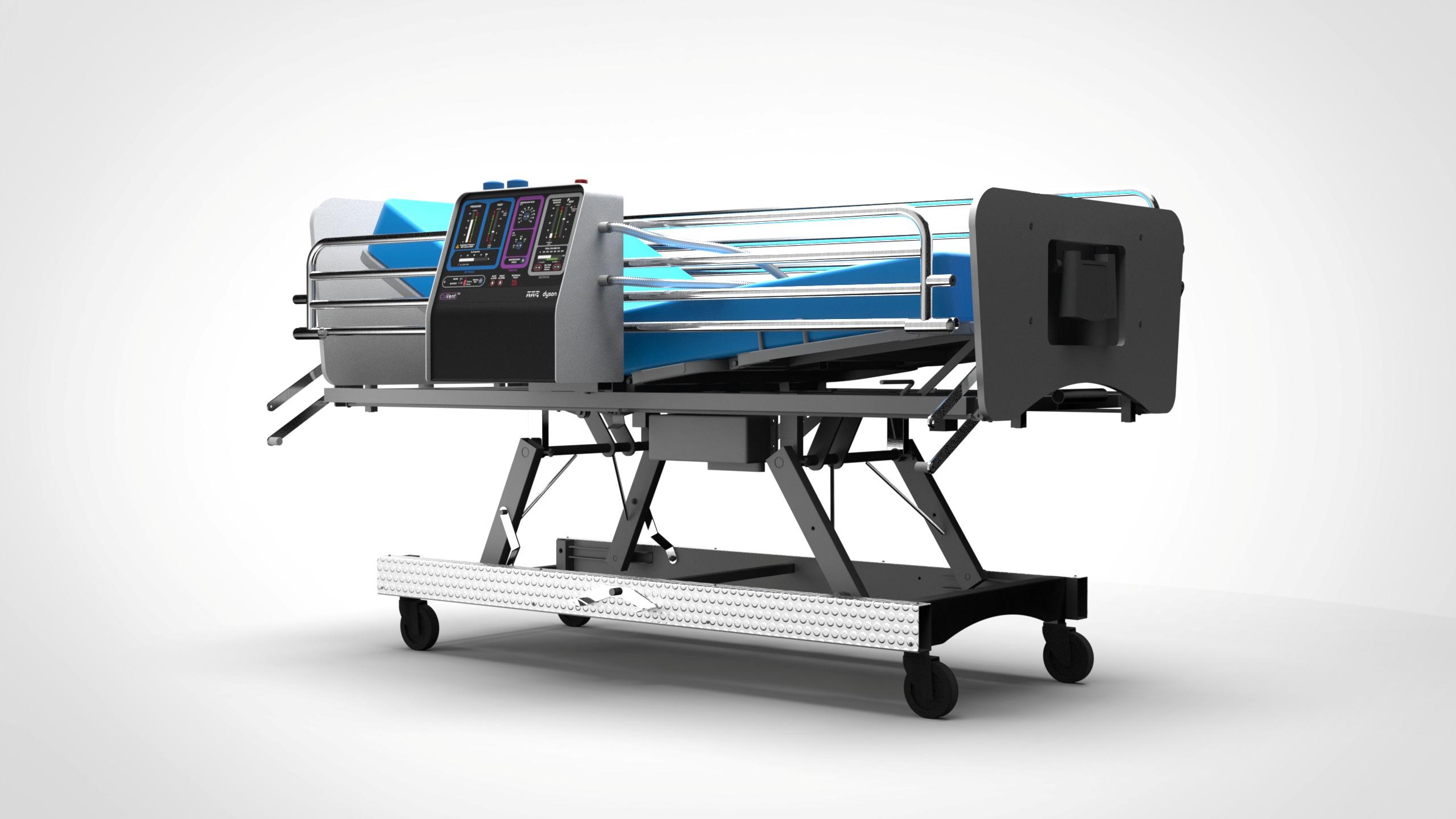 The EU launched a joint procurement procedure on March 17 to buy ventilators on behalf of 25 members states, in a bid to cut prices and reduce competition among EU nations seeking the machines which help coronavirus patients breathe and are in short supply.

Britain, which is entitled to participate in such schemes under an 11-month transition deal since leaving the EU in January, did not join it.

That attracted criticism at home from opponents who accused the government of prioritizing “Brexit over breathing” – so determined to act independently of the bloc that it would risk public health in the coronavirus crisis.

A British government spokesman said on Thursday London had not rejected the scheme deliberately, but had stayed out because it missed the invitation, due to an e-mail mixup. Britain would consider joining such joint procurement schemes in the future.

However, an EU spokesman said on Friday British officials had attended several meetings at which the scheme was discussed, and Britain had been given a chance to say if it wanted to be included.

Schemes to buy ventilators and other medical gear were “discussed several times in the meetings of the health security committee where the UK participated,” the spokesman said.

“Member states and the UK had the opportunity to signal their interest to participate in any joint procurement” at the meetings and via an EU communication system, he said.

The EU is analyzing offers received on Thursday on the procurement for ventilators, the EU spokesman said.

Offers were also received this week for an earlier EU procurement for face masks, gloves and visors for medical staff launched a month ago. If contracts are signed, goods could be received in coming weeks.