ROME (Reuters) – EU leaders will seek a coordinated response to the coronavirus after global markets plunged on Monday and Italy sealed off much of its industrial north, where six prisoners were killed in a riot over curbs on visits. 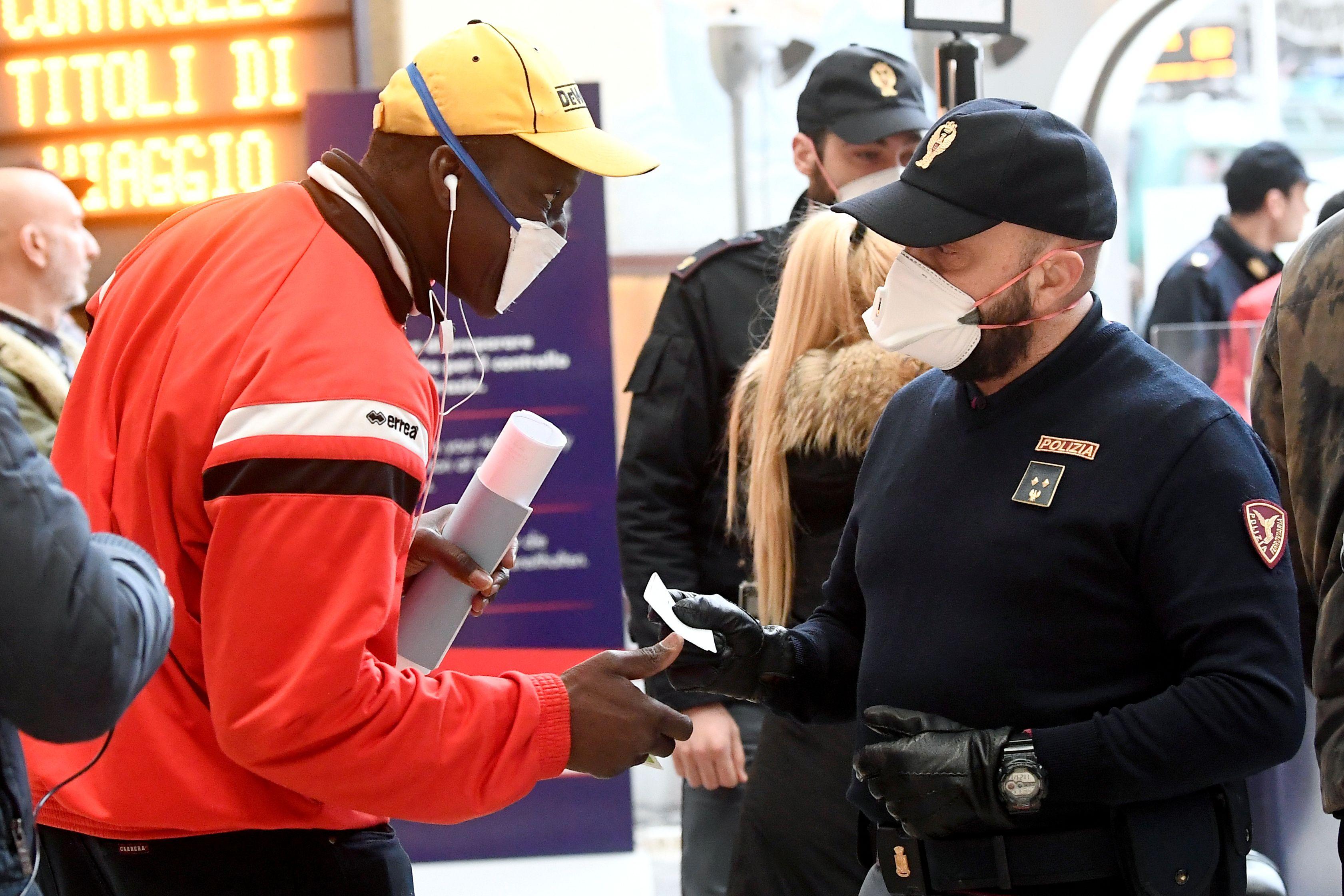 Joining the global rout, triggered by a 22% slump in oil prices, Wall Street’s main share indexes dropped 7% and the Dow Jones Industrials crashed 2,000 points – which would be its biggest ever one-day ever if there is no recovery by the close.

European Union leaders will hold a teleconference to discuss their next moves, European Council president Charles Michel said, with one official saying the call was likely to take place on Tuesday.

“We need to cooperate in order to protect the health of our citizens,” Michel, who chairs EU summits, tweeted.

In little more than two weeks, the number of recorded coronavirus cases in Italy has surged to 7,375, with 366 deaths, the second-highest death toll after China’s, putting its health system under huge strain.

More than 110,000 people have been infected in 105 countries and territories, and 3,800 have died, the vast majority in mainland China, according to a Reuters tally.

“Europe cannot think of confronting an extraordinary situation with ordinary measures,” he said.

Italy’s prison administration said six inmates had died in a prison riot in the northern town of Modena over new restrictions on visits.

“There have been a series of rebellions across the country,” said Francesco Basentini, head of the authority.

Video aired on Italian television showed police and fire trucks outside the prison as black smoke swirled into the sky.

With Italy’s economy already on the brink of recession, bars and restaurants in Lombardy were ordered to close or to restrict entry and maintain a distance of at least a meter between people on their premises.

At the weekend, people had queued outside supermarkets to buy food and there was widespread confusion about what exceptions might apply to rules saying people could travel only for proven work reasons or emergencies.

The rules do not stop people going to and from work or prevent goods deliveries, and Switzerland left its border open for the thousands of Italians who commute from Lombardy into the neighboring Swiss canton of Ticino every day.

The virus emerged in China in December but has since spread around the world. Flights have been canceled, communities and cruise liners isolated, and concerts, trade fairs and sporting events postponed. Even the Tokyo Summer Olympics are in doubt.

Major sporting events in Italy, including top-flight Serie A football, will be played without spectators for a month.

In Spain, schools were closed in the town of Labastida near Vitoria in the Basque country after nearly 150 cases of coronavirus were identified in the region.

Spain has reported 999 cases in all, most of them in two areas around Madrid and around Vitoria in the north. Prime Minister Pedro Sanchez said it had prepared an emergency plan to deal with the economic consequences of the virus.

Mainland China, outside Hubei province, center of the outbreak, reported no new locally transmitted coronavirus cases for the second day on Monday, but a top Communist Party official warned people against dropping their guard.

South Korea reported 165 new coronavirus cases, bringing the national tally to 7,478, while the death toll rose by one to 51.

The rate of increase in new infections fell to its lowest level in 11 days, prompting President Moon Jae-in to say South Korea can enter the “phase of stability” soon. 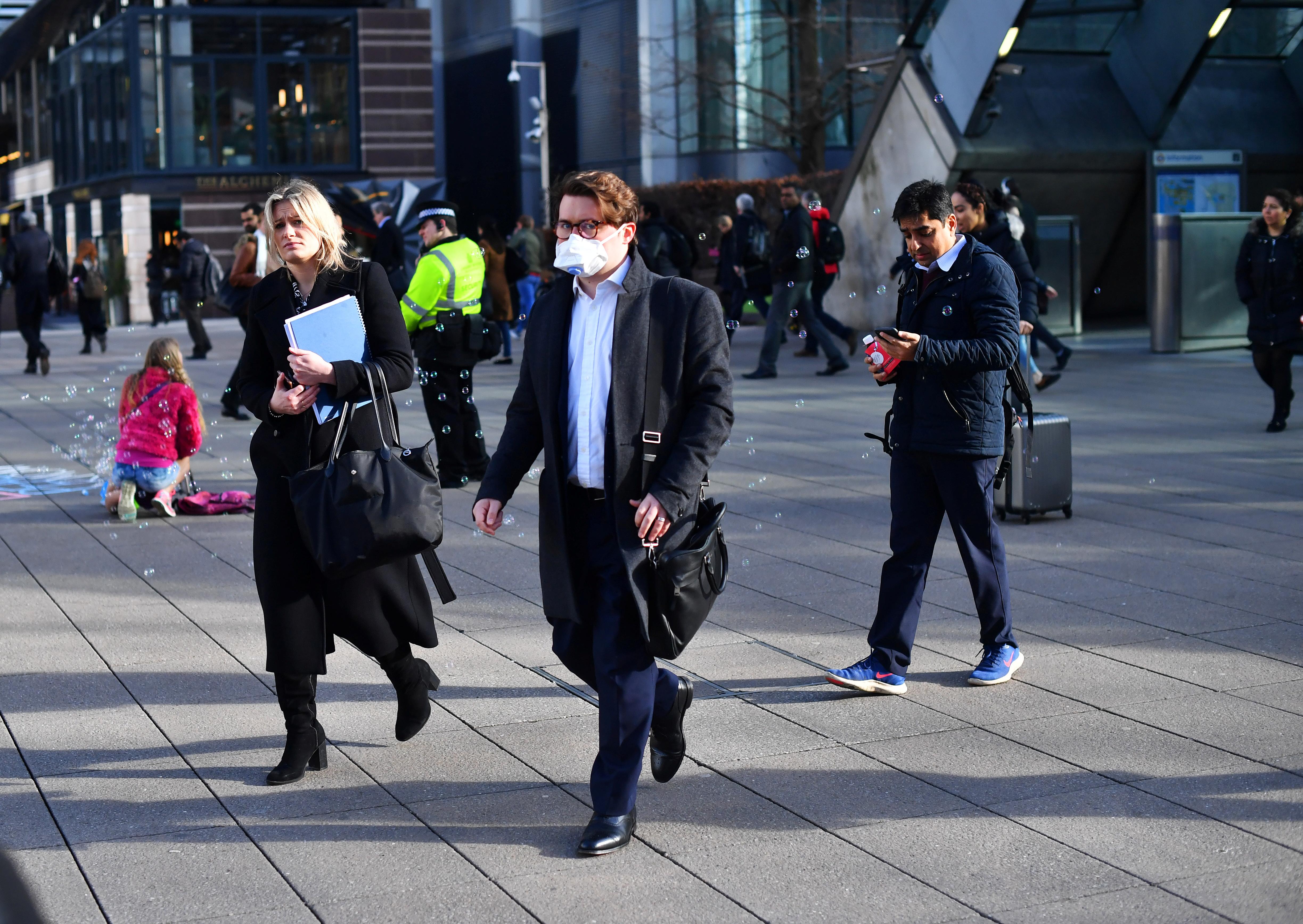 Stocks have fallen worldwide as the virus has spread, cutting global supply lines and crippling industry.

Iran, with 7,161 cases and 237 deaths, the third highest confirmed toll after China and Italy, temporarily released about 70,000 prisoners because of the coronavirus, judiciary chief Ebrahim Raisi said.

“The release of the prisoners … where it doesn’t create insecurity in society … will continue,” he said, according to Mizan, the judiciary’s news site.