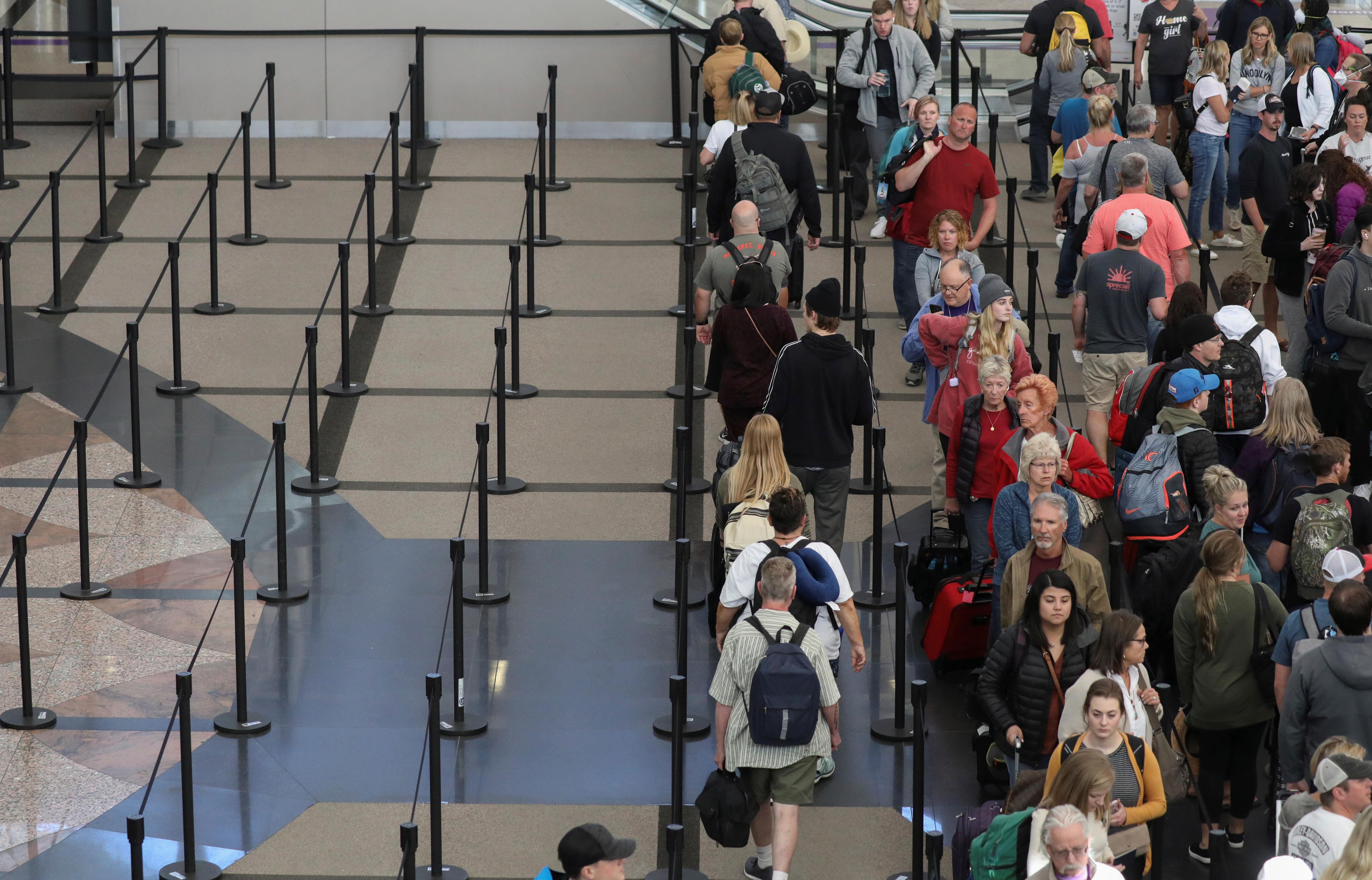 WASHINGTON (Reuters) – The U.S. government is expected to announce on Saturday that it is expanding its travel ban on most European countries to include Britain and Ireland as it seeks to contain the coronavirus pandemic sweeping the globe, airline and U.S. officials told Reuters.

U.S. President Donald Trump originally exempted Britain and Ireland from his 30-day ban on travelers from 26 European countries that took effect at midnight on Friday. More than 800 people in Britain have tested positive for the virus and more than 20 have died from COVID-19, the disease it causes.