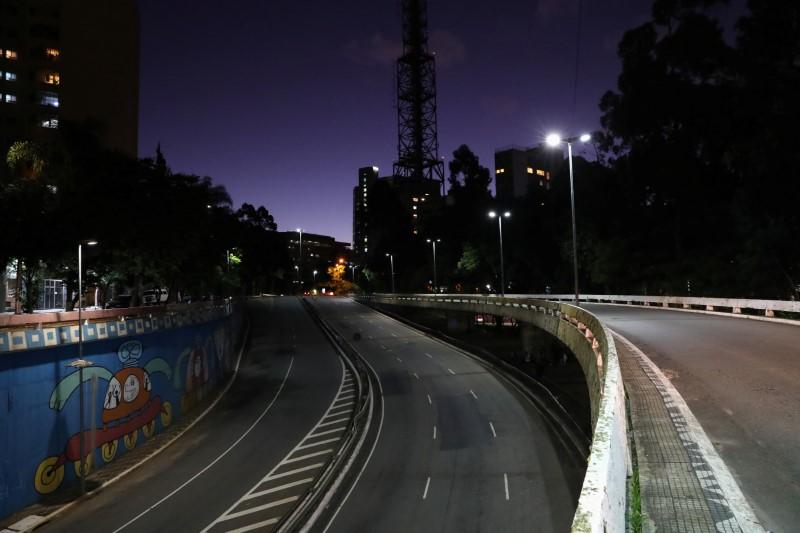 The measures below, some enacted and others proposed, aim to compensate workers and firms, pump liquidity into the banking system and ensure markets operate as smoothly as possible.

The central bank has pledged “to deploy its arsenal of monetary, exchange rate and financial stability policies” to fight the crisis. Its actions include:

-Increasing the pace of rate cuts last week, lowering the benchmark Selic rate by 50 basis points to a record low 3.75%.

-Ramping up intervention in the foreign exchange market as the real hit a record low around 5.25 per dollar and traders reported liquidity drying up. So far this year, it has sold $9.8 billion of reserves in the spot market, $14 billion in repurchase auctions and $10.5 billion in currency swaps.

-Opening a $60 billion swap line with the U.S. Federal Reserve that will be in place for at least six months, allowing the central bank to access dollar liquidity at favorable rates.

-Repurchasing Brazilian dollar-denominated sovereign bonds from domestic financial institutions. So far, $2.95 billion has been purchased, out of a potential stock of up to $31 billion.

-Injecting up to 1.2 trillion reais of liquidity into the economy – some 16.7% of GDP – through loans to banks backed by their securitized credit portfolios (670 billion reais) and corporate bonds (91 billion reais), and through halving reserve requirements for long-term deposits (203 billion reais).

The government has proposed fiscal measures protecting the most vulnerable and safeguarding jobs, amounting to about 180 billion reais, or 2.24% of GDP, according to JP Morgan.

But lower house speaker Rodrigo Maia has proposed that Brazil spend between 300 billion and 400 billion reais ($59 billion to $79 billion) in emergency funds, creating a “war budget” under which ordinary fiscal rules will not apply.

The federal government has also put forward a plan to help states and cities with 88 billion reais in loans, transfers and debt freezes to cope with public health and economic pressures.