The Argentinian government put pressure on the EU for a post-Brexit trade agreement with the UK to not include the Falklands in the list of British Overseas Territories. However, hitting back at Argentina’s recent move, the Government on the Falkland Islands has attacked Buenos Aires. Rejecting Argentina’s claim, a statement said: “As countries around the world continue to battle with the devastating and multiple impacts of COVID-19, it is absolutely right that every global government firmly turns their focus towards protecting their people and bringing the virus under control.

“It is therefore disappointing to read of the Government of Argentina’s plans to use this particular point in time to announce their intent to escalate their claim over the sovereignty of the Falkland Islands, with a new ‘road map’ focused on three objectives, all of which aim to coerce, threaten and apply legal pressure to those who continue work together with our nation and who respect our right to self-determination.

“We participate in this important platform both to champion our fundamental human right to self-determination, as ratified by the Charter of the United Nations, as well as to rebut any erroneous claims about our sovereignty, which come from a place of colonial ambition and which the C-24 actively seeks to address.”

Deputy Leader of the Legislative Assembly, Barry Elsby also said: “We are a country which continues to build friendships with those who know how truly special our nation is and who appreciate that the right of our community to choose their own future is an undeniable and irrefutable truth.

“We continue to make our case on the international stage because there are so many falsehoods perpetuated by those who base their opinion on rhetoric and debunked assertions, without any reference to the people who have made the Falkland Islands what it is over many centuries.” 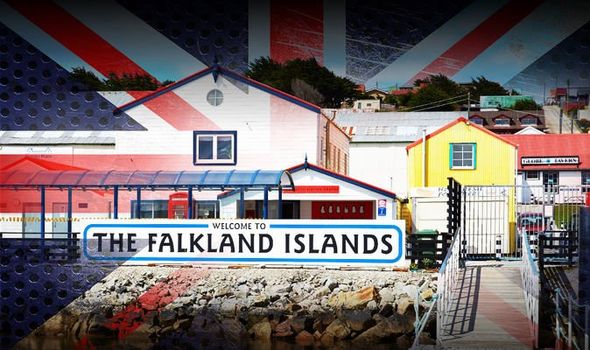 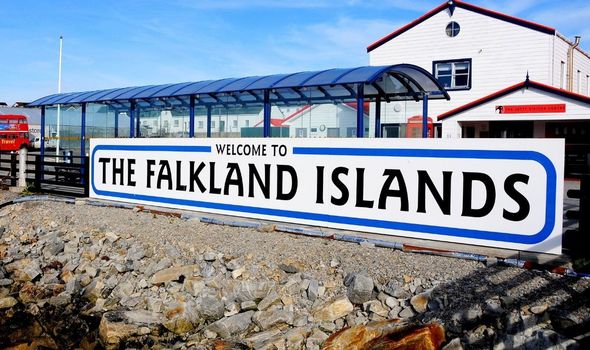 On August 5, the UN Committee on Decolonization adopted a new policy which called on the UK and Argentina to negotiate a resolution to the disputed islands.

The committee or C-24 is made up of Latin American, Caribbean and certain African states.

Despite residents voting to remain a British Overseas Territory in 2013, Argentina has allegedly set out a three-part strategy to reclaim the islands.

According to news agency Infobae, the Argentine government will resurface the legal threat against oil companies operating in the South Atlantic Falklands waters and put pressure on the European Union so that a post-Brexit trade agreement with the UK does not include the Falklands in the list of Overseas Territories. 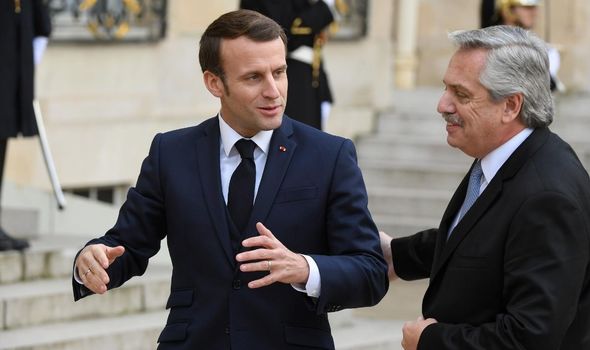 Argentina has urged several countries including France to sanction oil companies that operate in the South Atlantic waters.

The Argentine Congress also passed a bill this month which will help to achieve the goal.

One of the bills will be to extend the outer border of the Argentinian shelf in order to reclaim the islands. 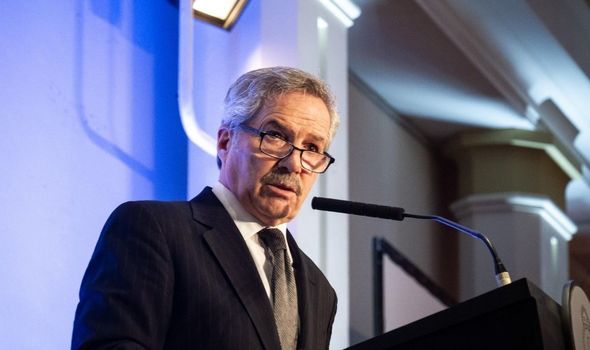 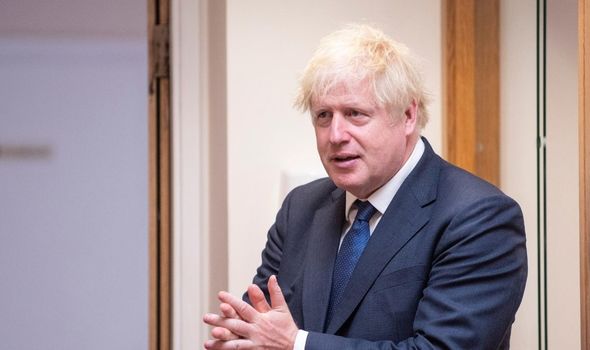 Reacting to the UN decision, Mr Felipe Sola said that the “the recovery of full sovereignty exercise over the Malvinas is a State policy and a strong feeling of the Argentine people”

Daniel Filmus, the Secretary for Malvinas Affairs of the Foreign Ministry spoke today about the recent actions.

He said: “It was difficult, but we did it and this gives us the strength to continue with all the plans to get the Malvinas back.

“It was necessary to convince the countries that make up the Commonwealth and that are aligned with Great Britain to vote in favour of our proposal.” 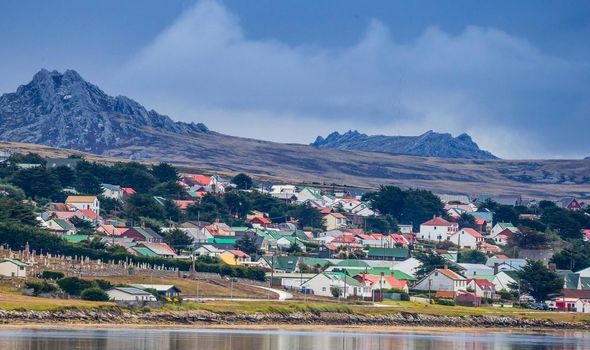 In April, the former head of the Royal Navy told Argentina to “wind their necks in” after they alleged HMS Forth had breached a peace pact in the region.

Former Admiral Lord Alan West said: “They ought to just wind their necks in, keep quiet and let things move forward in a nice, peaceful way.”