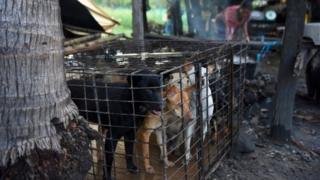 A province in Cambodia has become the first in the country to ban the sale and consumption of dog meat.

Siem Reap is best known as the home of the Angkor Wat temple complex, but an animal rights group says the region had become a “hub” for the trade.

The decision follows similar moves in other parts of Asia in recent months.

The consumption of dog meat is not widespread in Cambodia, with fewer than 12% of people eating it on a regular basis, according to animal rights charity Four Paws. But the organisation identified Siem Reap province as a “key hot spot” in the trade.

The director of Siem Reap’s department of agriculture, forestry and fisheries, Tea Kimsoth, told Reuters news agency that tourism had led to a growth in demand for dog meat in the region.

“Dog meat has been a lot more popular following the arrivals of foreigners, especially among the (South) Koreans,” he said. 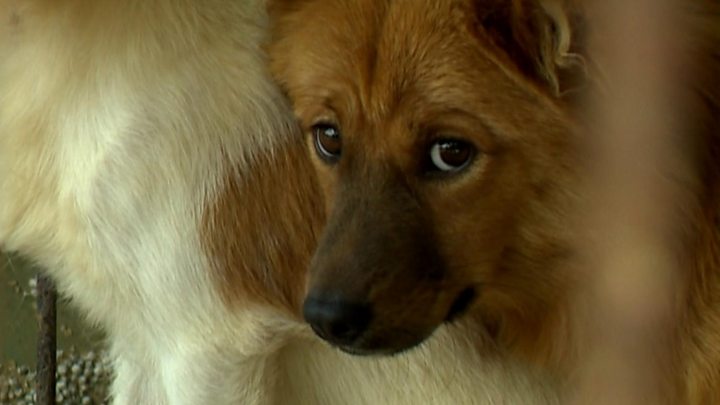 “We hope that Siem Reap will serve as a model for the rest of the country to follow suit to protect the lives of millions of dogs,” Dr Katherine Polak, the charity’s head in south-east Asia, said.

According to the Humane Society International (HSI), 30 million dogs are killed for meat across Asia every year.

In April, Shenzhen became the first city in China to ban eating cats and dogs, while India’s north-eastern state of Nagaland outlawed the import, trade and sale of dog meat earlier this month.