Four dead and one injured after horror German hospital attack 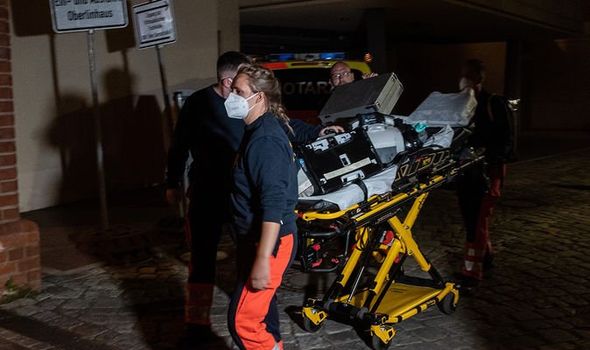 Police officers swarmed on the Oberlin Clinic in Potsdam, near Berlin, shortly before 9pm local time (8pm GMT). Upon arrival, they discovered four dead and a fifth person “seriously injured”, according to German outlet Bild. They shared a 51-year-old woman has been arrested. A police spokesman was reported to have said that the deaths were “the result of violence” and that the woman in custody was the prime suspect.